Are there any Chinatowns in New Zealand?

Chinatowns existed on Greys Avenue in Auckland and Haining Street in Wellington up until the 1970s, and there is a growing community in both Christchurch and Dunedin.

Does it mean that nowadays there are no Chinatowns in Auckland and Wellington? The information about Christchurch and Dunedin is vague too. I can't see any places marked as "Chinatown" in NZ on Google Maps.

There are for example, historic 'Chinatown' settlements in some old gold mining towns, like Arrowtown.

As for a modern 'Chinatown', in my city - Christchurch, for example, there's a block in an area called Church Corner, that has a bunch of Chinese markets, restaurants and shops: 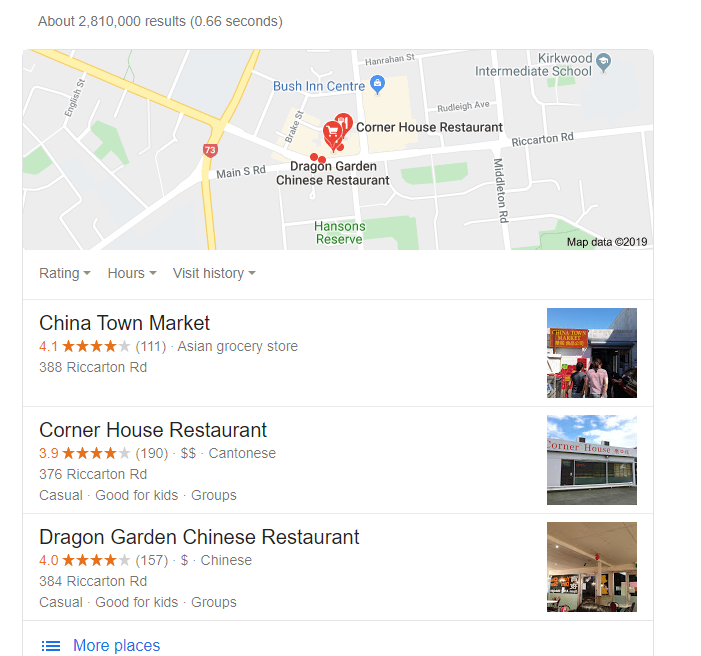 However, there are also random Korean and Filipino ones in there too. Some suburbs have a higher percentage of Chinese compared to others, but not so much a total area you'd call a 'Chinatown'.

(some seriously good food there though, in the are in the map)

This article lists the Chinatowns in New Zealand and Australia. There is one in Auckland but it quite small in comparison, only 7000m². I also couldn’t find any Chinatowns in any other places than mentioned above, so I think here’s a full list of Chinatowns in NZ:

And I think that’s about it.