rubairubai
18122 bronze badges
7
|  Show 2 more comments
7
Want to improve this post? Provide detailed answers to this question, including citations and an explanation of why your answer is correct. Answers without enough detail may be edited or deleted. 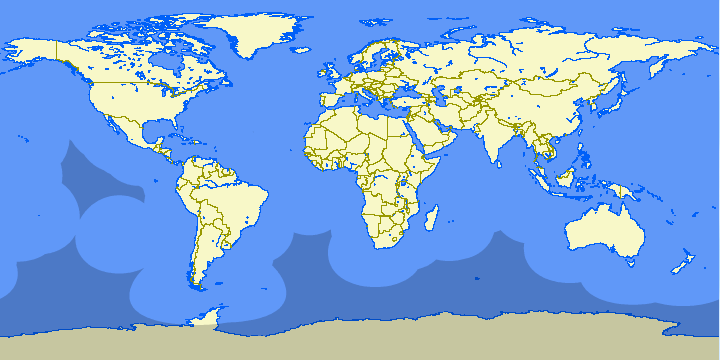 26
Are there still any “Fly as much as you like” air passes for the U.S.?
41
Different airlines, same destination, leave about the same time... why?
19
How to find out which airlines have a MITA?
7
How is it possible that an indirect flight is shorter than a direct one?
18
Why can I not book these flights on Air France?
6
How to search for flights not going through Russian airspace?