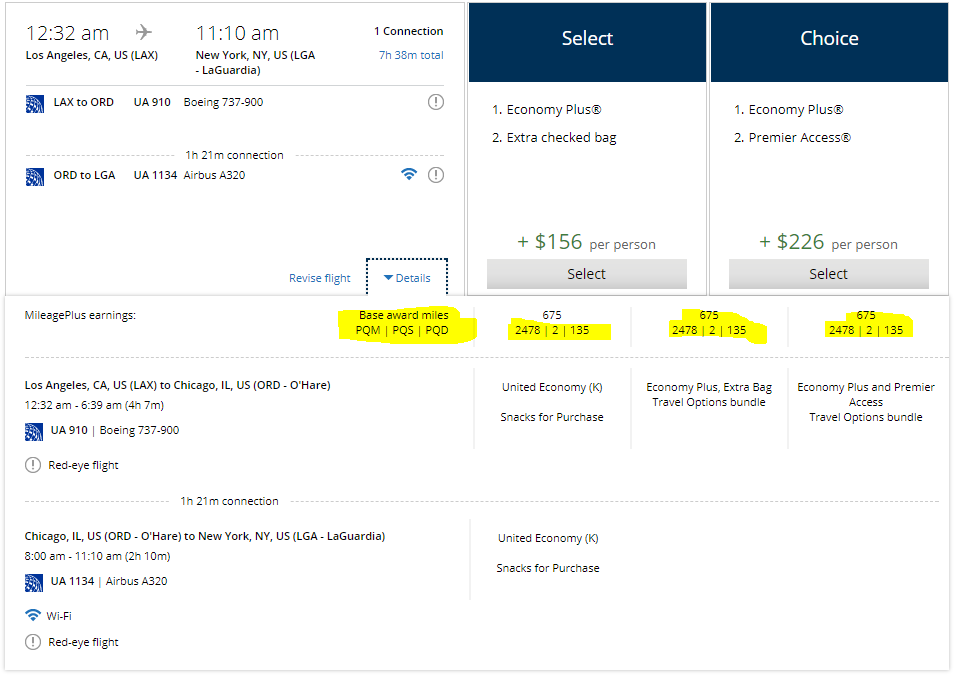 10
Does booking directly from an airline improve customer service in resolving problems?
3
Is it still possible to find mileage run flights and if so, how?
20
How can I calculate the value of any given airline's miles?
7
What happens to reward points/miles when you are rebooked?
3
Stopping miles from expiring on American Airlines
7
When do you get frequent flier miles - when you buy, or when you fly?
3
On what tickets or flights are Flying Blue XP earned?
0
How TAP airlines counts miles from a partner airline
4
Can I double-dip a flight and claim it for both United and Lufthansa status miles?