Is 1 hour 15 minutes for a layover in Almaty International Airport, Kazakhstan sufficient?

I am travelling from India to Istanbul by Air Astana Flight. It has a layover time of 1 hr 15 min.

Is this time sufficient to board the flight for Istanbul?

It should definitely be enough. And if it's on a single ticket, don't even worry about it, as if you miss it the airline is 100% responsible for getting you to Istanbul.

Almaty has a lovely airport but it is quite small. At about 5M passengers per year traffic is around one tenth of the number through for example Indira Ghandi International Airport. Almaty with about 50,000 flights each year is about one tenth of the number at for example Istanbul Atatürk Airport. The passenger terminal occupies 28,963 sq.m. – less than a third of that predicted just for Terminal 3 at Frankfurt.

BA's check-in closure times for flights out of London Heathrow is 60 minutes before long haul flights depart and at least that for Long haul international airports. For Air Astana at Almaty (as elsewhere) it is a mere 40 minutes prior to scheduled departure time and the gate closes 15 minutes prior to scheduled departure time, whereas 20 – 30 is more normal for gate closure prior to international flights. I admit I can't find a Minimum Connection Time at Almaty but by the looks of the targets for processing times it should be 45 minutes or less:

One hour fifteen minutes may be more than twice as long as required. In addition to the protection offered by traveling with a single PNR number I suspect you have the added protection that the aircraft itself will be the same unit from Almaty to Istanbul as from India to Almaty. So if late arriving (as seems normal) it is very likely to be late leaving as well. 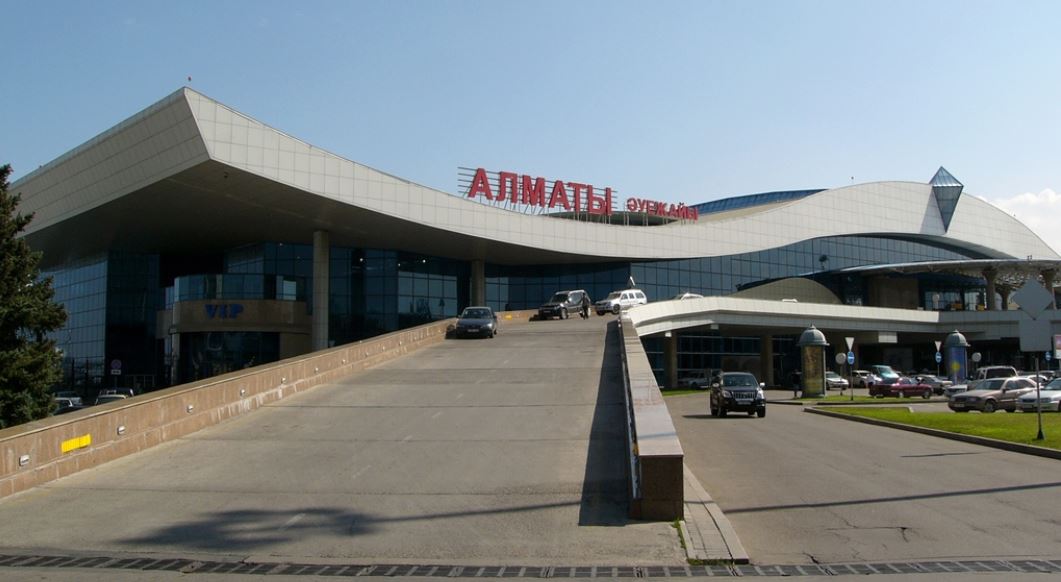 When I was at Almaty (though not in transit) I was surprised not only to find no queue at the scanner (by the entrance) but not even anyone moving away from it as I arrived. That being a considerable contrast with the melees I have normally encountered where people remove shoes and belts and jackets etc.

The whole process was so civilized and quick I was reminded of the glory days of air travel rather than the crowd-herding crush it has turned into.

Not the answer you're looking for? Browse other questions tagged air-travel transit layovers ala or ask your own question.