I reapplied for a Standard Visitor visa to UK and the second attempt was refused, too. I don't object to a refusal but it should be consistent and correlated with the first refusal. The first application was refused because I am in my final year of study in a country other than my own home country, with a scholarship, and the ECO wanted me to further prove my circumstances in my country of study. This refusal was fine by me because being a student in a foreign country wasn't enough that I would come back to defend my thesis for my masters degree after my intended visit. I provided evidence of property back home a job, study leave letter, after study service bond, payslips, bank statements among others. 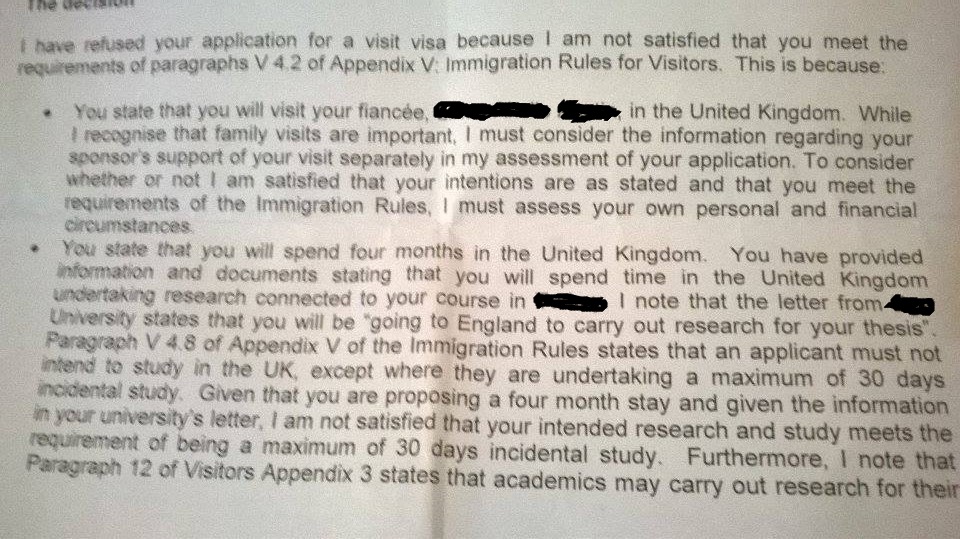 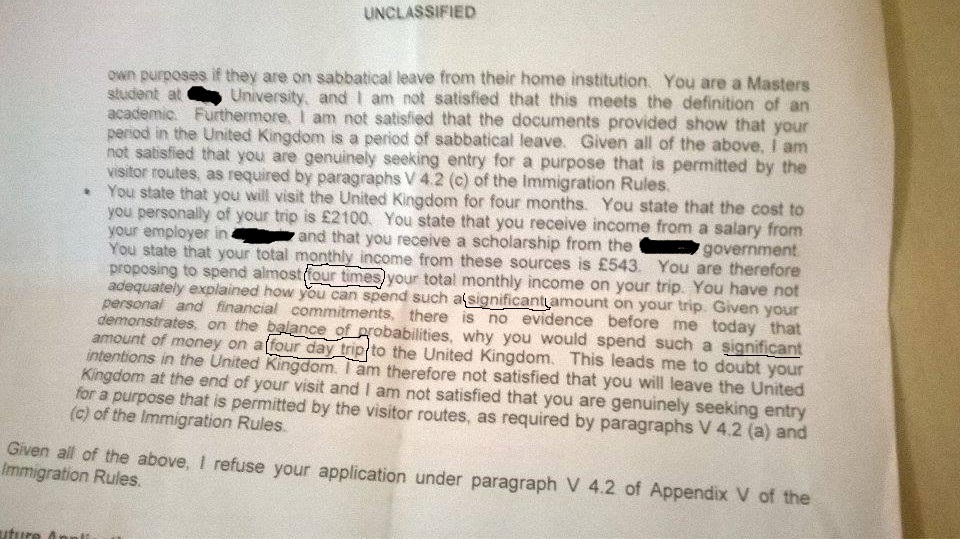 Please look at the inconsistencies in the second letter and advise me accordingly.

I don't think I trust the system any more because where I applied from I just submitted papers and waited for a decision.

Can a face-to-face interview do any good?

It's a theoretical question with no practical value. A face-to-face interview isn't going to happen. They stopped doing visit visa interviews a long time ago and there's no chance they will start doing it again before 2020, if then. The reasons are...

I don't think I trust the system any more because where I applied from I just submitted papers and waited for a decision.

That's how the system works. They go through your stuff and see if you qualify. The British Consulate General in Istanbul, for example, handles applicants in Georgia and Israel, some of those applicants can't even get in to Turkey. But more to the point, would you rather get an answer in 15 days or wait around for 4 - 5 months to get an interview scheduled?

Was there really a reason for a refusal that weighed enough?

Based upon what they wrote, their rationale appears sound. Interestingly, they refused you on Paragraph V 4.2 rather than Part 3 of the rules. It suggests that they concluded that you were going to the UK to find work and settle with your fiance (or alternatively that the application in its entirety was misconceived and that you should have applied under Part 3 of the rules). It's standard advice that after the first refusal the person should arrange a consultation with a member of the UK Law Society so that these situations can be avoided.

You pointed out some sloppy composition errors on their part. Namely that they referred to four days instead of four months. Given that it's the second refusal, it will almost certainly get picked up for an audit when the Chief does the next inspection of that post. If so, he will spot it and the visa section will attract a comment (that's a bad thing). It will not do you any good because it's poor composition and not poor decision-making.

Thanks for including a scan of your refusal notice, this allows us to get an answer out to you right away rather than closing the question.

Not the answer you're looking for? Browse other questions tagged visa-refusals standard-visitor-visas or ask your own question.