Other than lounge access, I can't see anything in the product that's different from other Premium Economy product. The seats aren't even 180 degree recline!

Sure, they are cheaper than business class fares in other airlines, but it feels a bit disingenuous on Iceland Air's part to call it "business" in the first place

It's not. Here's what I see if I go to book a flight on Icelandair's website: 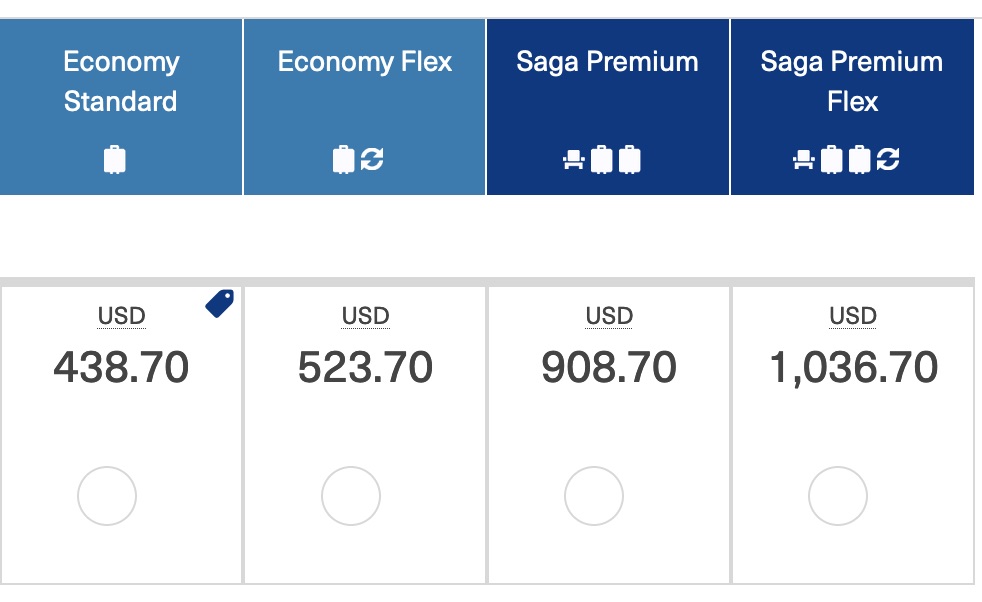 The premium cabin is sold as "Saga Premium," as also shown on their services page. Their fleet pages depict "Saga Premium" and "Economy" classes, not business. Which strikes me as fair. It's clearly a premium service as compared to economy, even if there aren't all the benefits you could hope for.

They used to have a third "Economy Comfort" class in between, but it never made much sense, was weirdly inconsistent so nobody knew what they were actually getting, and they got rid of it.

As Carl notes in a related question, Saga Premium may show up as "business" on some third-party booking sites. These sites are limited by the commonalities of the GDS booking systems and do not generally have the capability to display custom labels for cabin classes. In Icelandair's case, they used to offer three classes until last year, so I suspect it made sense for them to map the now-discontinued Economy Comfort to "Premium Economy" and Saga Premium to "Business," since GDS systems don't let you make up arbitrary names.

Ultimately, there is no standard definition for the quality of service to be provided in any particular class, so it's something you have to research on an airline-by-airline and even flight-by-flight basis, as the product may depend on the route or aircraft being used.

This page sets out the different fare classes.

The difference between economy flex and saga premium:

The important external thing (for naming a booking class "Business class") is whether airports recognize it as business class (and get the appropriate fees for those passengers) and hence honor their business class services to those ticket holders. Then the airline can call a ticket business-class. What happens inside the airplane is really the airline's discretion and the level of services differs dramatically from airline to airline.

Not the answer you're looking for? Browse other questions tagged luxury fare-class icelandair or ask your own question.

6
How does Google Flights define classes?

8
What differences are there between First Class and Business Class on BA long-haul?
19
Is it possible to downgrade a business/first class flight to economy without the ticket purchaser knowing?
3
Does Icelandair Saga Premium have access to Fast Track at Stockholm Arlanda airport?
2
What is the difference between D and X fares in JL?
57
Why is international first class much more expensive than international economy class?
3
Airfare booking class, sub-class and perks
3
How many people buy First or Business class tickets out-of-pocket?
14
Why buy a first class ticket on Southern trains?