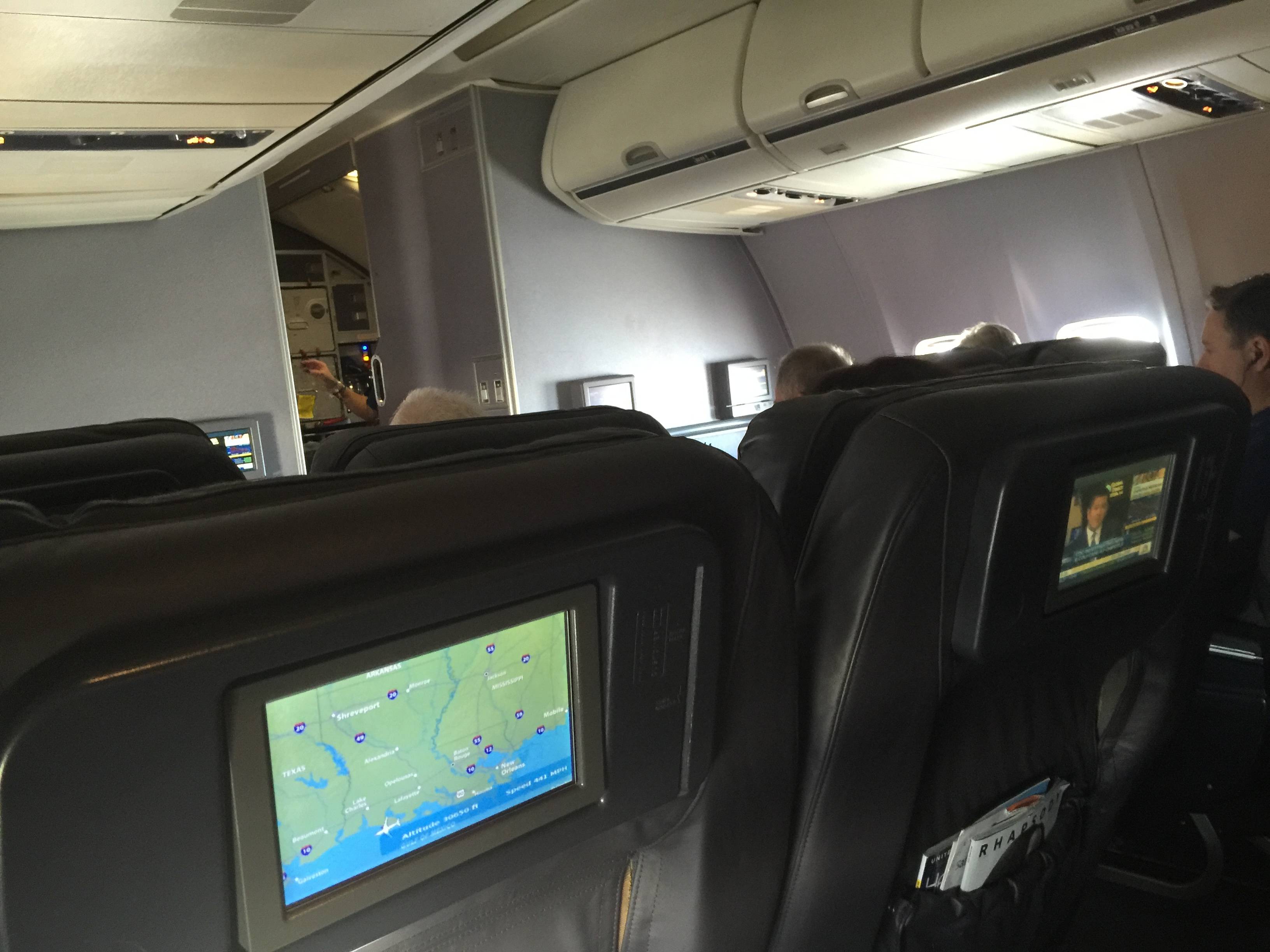 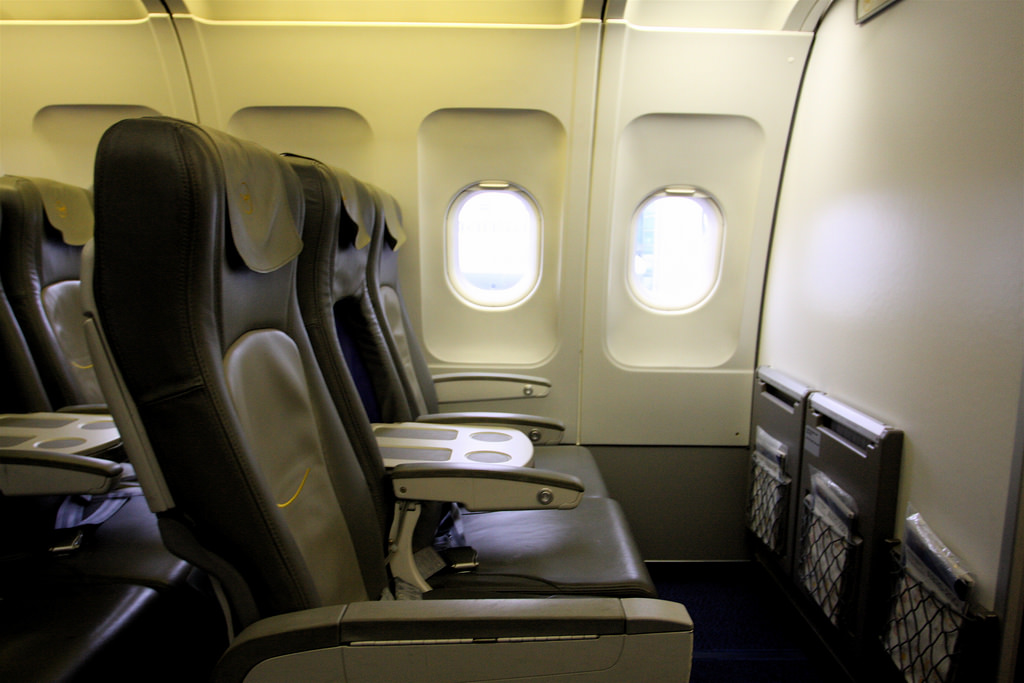 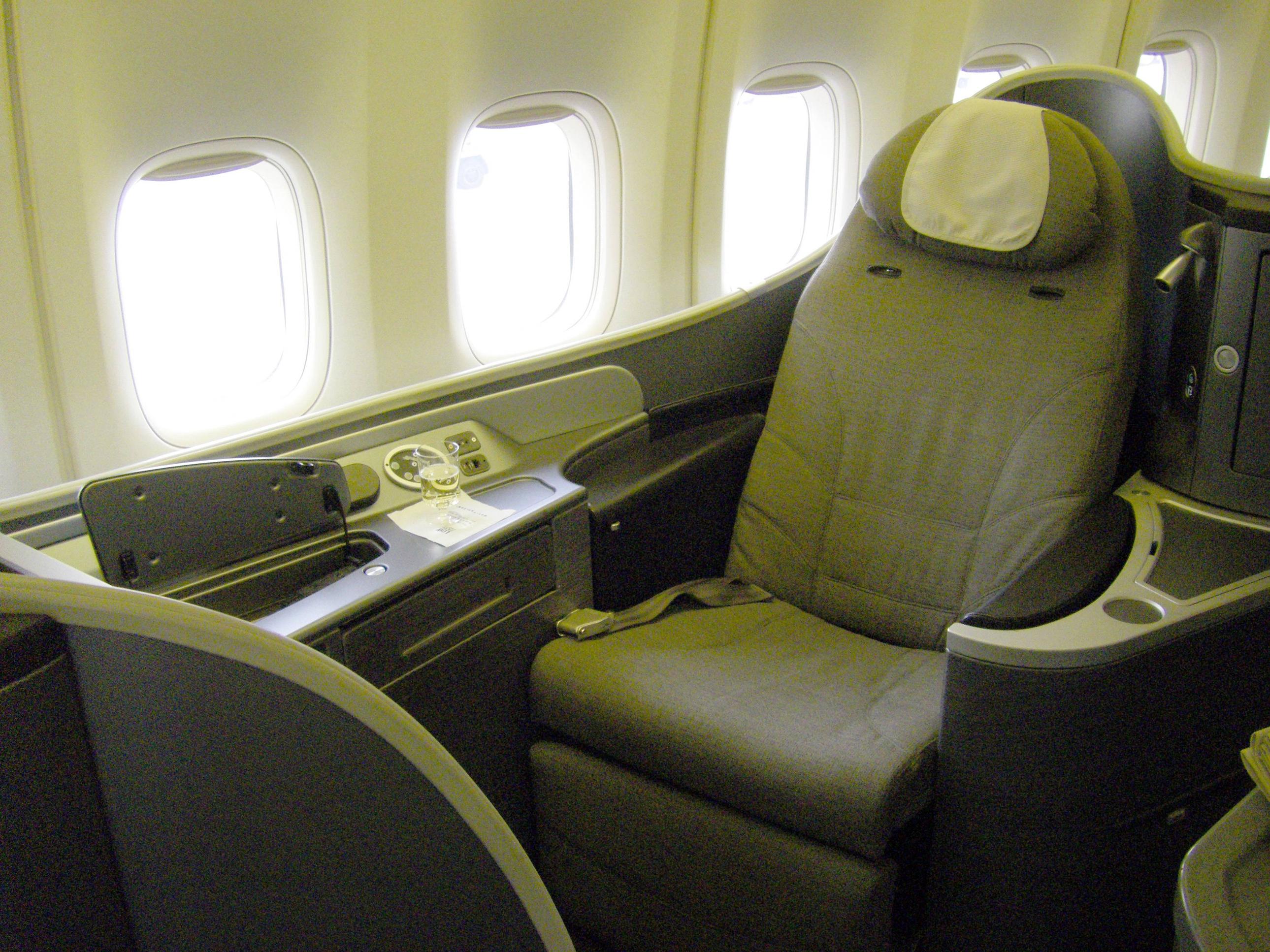 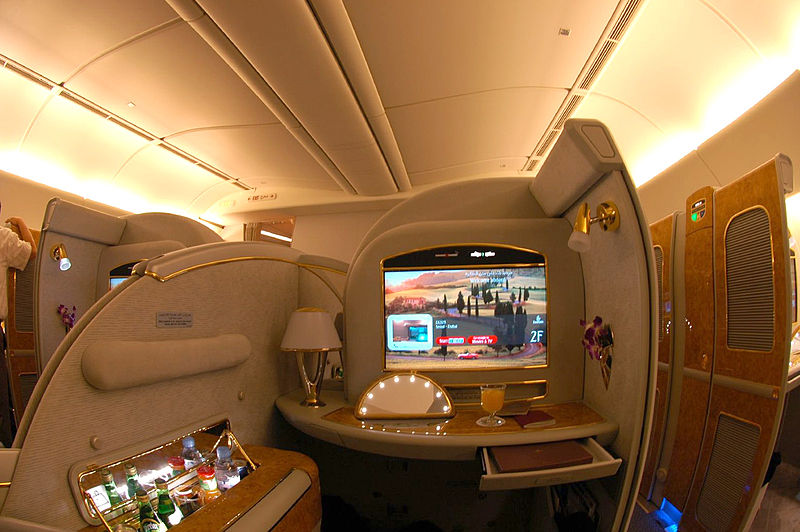 16
What is the difference between Eurostar first class and French TGV first class?
16
How do I get compensation for messed-up flights?
8
Is it okay to board only the second flight of a return ticket? The return ticket is much cheaper than buying one way
5
Are mixed classes possible on a single ticket for a single passenger?
5
What does First class (fare class F) on Jetstar Airways mean?
3
Economy ticket, but enjoy first-class service?
3
Are you allowed to swap seats with a friend in a different booking class?