When is Houston’s Hurricane Season?

We are thinking of a visit to Houston on family business in or around October. Is this still hurricane season? Would we be less likely to encounter hurricanes if we delay until November, or even February/March?

Summary: Judging by historical data, the risk of encountering a hurricane in Houston is small in October, minimal in November, and practically non-existent in February & March.

The NOAA has some useful trend maps by month based on historical data on their website. They note that

These figures only depict average conditions. Hurricanes can originate in different locations and travel much different paths from the average. Nonetheless, having a sense of the general pattern can give you a better picture of the average hurricane season for your area.

(The bolding is in the original.)

Based on these maps, the worst choices would be August, September, or June; surprisingly, July is marginally better than either June or August. November is substantially safer than October, though tropical storms in October are less likely than they are in August or September.

You can also explore the historical hurricane data using the NOAA's Historical Hurricane Tracks tool. Of the 59 storms in the database that have come within 65 nautical miles (≈ 75 miles ≈ 120 km) of Houston, only four did so in October (Jerry in 1989, plus unnamed storms in 1895, 1938, & 1949.) The numbers of storms recorded in the NOAA database that have come within this range of Houston, by month, are as follows:

Note that the NOAA's data set goes back to 1840, though the earlier data is probably incomplete (especially for storms that did not make landfall.) As a rough approximation, you can divide each of these numbers by 150 or so to get an estimate of the chance that a hurricane will strike Houston within a given month in any particular year.

Note that no tropical storm has ever come within 65 nm of Houston in the month of November; however, tropical storms & hurricanes have been known to arise during November, and it's conceivable that one could affect Texas during this month at some point in the future. Hurricane Jeanne, in November 1980, did not make landfall, but did cause coastal flooding in Galveston (not far from Houston.) Meanwhile, February & March are well outside of the typical "hurricane season" in the North Atlantic basin, and no tropical storms have affected Houston (or pretty much anywhere else) during those months.

However, heavy rains can occur any time of year; in 2017, Houston experienced severe flash-flooding in January. There's no such thing as a sure thing when it comes to the weather, alas; if this is a major concern for you, purchasing travel insurance would give you some peace of mind.

In the Northern Atlantic Ocean, a distinct hurricane season occurs from June 1 to November 30, sharply peaking from late August through September; the season's climatological peak of activity occurs around September 10 each season.

In this context, the Northern Atlantic Ocean includes the Caribbean Sea and the Gulf of Mexico. Note that hurricanes are possible at any time of the year, though they're much rarer outside the season.

From what I can see on the internet, the hurricane season is from June to November.

It only represents a higher probability that there will be a hurricane during those months.

From this, you can see that historically, most hurricanes tend to devolve into tropical storms or even just heavy rain when they hit the Texas coasts.

If you are averse to risk, you could wait until next February/March. Or, if you can wait at the last minute to plan your visit after looking at the weather.

The Official South Texas Hurricane Guide 2018 point out that:

As of today, August 23, they're in the midst of hurricane season right now. Although it usually ends sometime in November, I believe, hurricanes tend to be more prevalent and strongest in end of August through October, often peaking in September as the northerly cooler air downdrafts and collides with the hot and humid air from south. Keep in mind that the frequency and a strength of hurricanes vary from year to year, as well as taking into account whether it's an El Niño or La Niña year. But don't fret too much as even though there might be many hurricanes reported far out at sea, most won't reach land at said category before downgrading to a tropical storm or just a thunderstorm or nothing at all. The main thing is to pay attention to the water currents (rip tides, tows, etc.) if you plan on swimming or something.

What is your specific concern about hurricane season?

If it’s flooding unfortunately here in houston it floods every time there is a big tropical storm, thunderstorm or hurricane no matter the season.

It’s flooded every year typically in March April May August September or October since 2015 depending on where you live. Flash flooding is a real danger due to infrastructure and elevation. Hurricane Harvey was particularly bad shutting down 90% of highways.

I took these photos below :-( 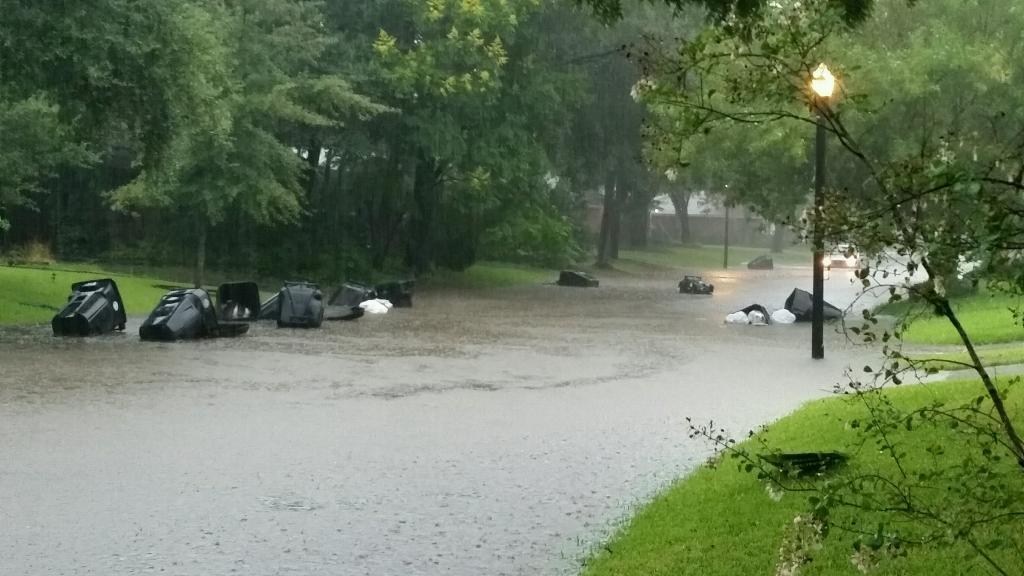 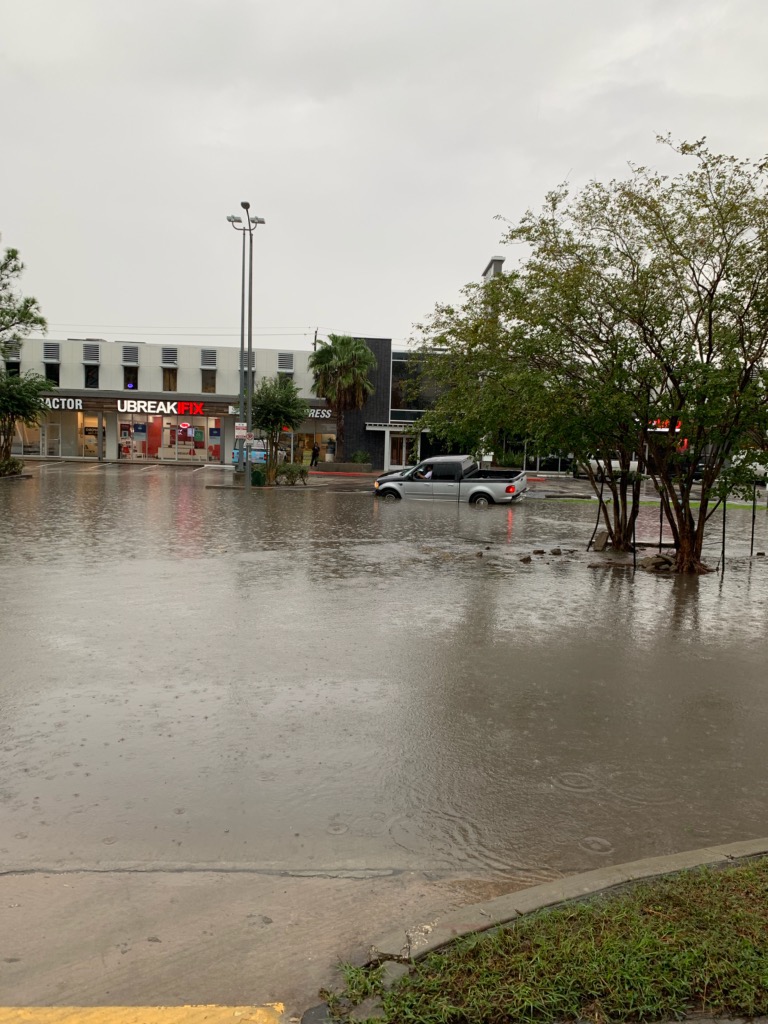 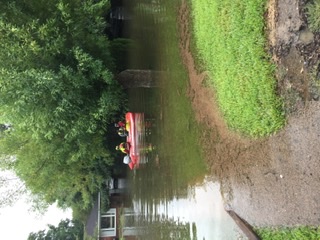 Not the answer you're looking for? Browse other questions tagged weather-and-climate houston or ask your own question.

4
Travelling to Taiwan in September/October
7
Hurricane season in Mexico
3
How bad is Puerto Rico for hurricanes in June?
0
What is the weather usually like in November in Palawan, Philippines?
2
For a round-the-world trip starting in October, east to west or west to east for climate?
1
Mitigating the Caribbean Hurricane season (2016)
5
What is the best month (weather and budget wise) to visit Houston area, Texas?
6
What time of the year is the sky clear in Vietnam?