Where to buy the best tour to Neuschwanstein castle?

We are going to visit Neuschwanstein castle in September. And can`t choose the tour agent to buy this day tour from Munich. Did anybody take such tour from Munich and can recommend us what to choose? Or is it better to get there by public transport? 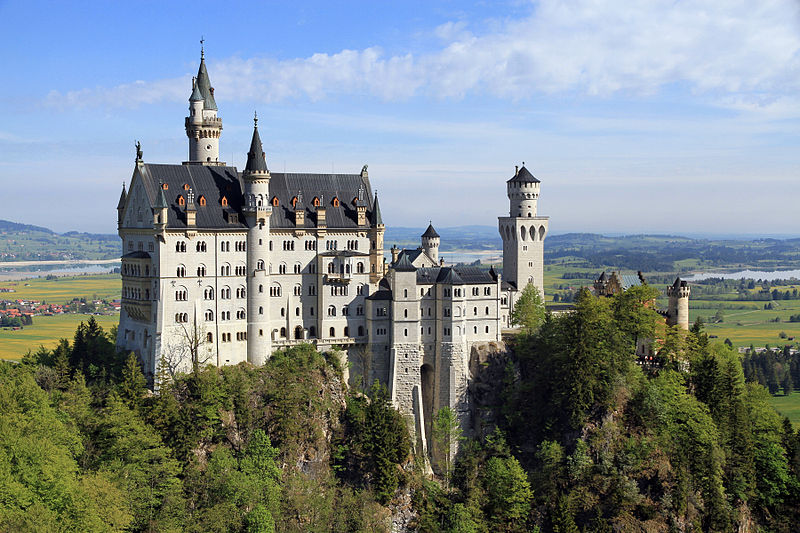 We had a look at public transport versus a tour for our visit and came to the conclusion that while it may cost somewhat more, the convenience of a tour from Munich outweighed the money saved.

Grey Line was the company that we did it with, because they were the only one running when we were in Munich (February). They were perfectly adequate if you're not the type of person who runs screaming from group tours. They include Linderhof Palace as part of the tour.

The other option we looked at that looked more interesting and fun was Mike's Bike Tours, but unfortunately that was not running when we were in Munich.

Personally I'd do Mike's as it's cheaper, but skip the biking part and instead do Hohenschwangau Castle in addition to Neuschwanstein:

For our guests NOT interested in the bike ride and other activities offered we suggest taking the tour of Hohenschwangau castle, which is at the same location and highly recommendable.

Not the answer you're looking for? Browse other questions tagged transportation germany castles bavaria munich or ask your own question.

8
How much scaffolding is currently on Neuschwanstein Castle?
4
Visiting Neuschwanstein without booking a ticket?
5
Bayern/Bavaria Ticket purchased is valid only for the itinerary mentioned?
1
What is the most comprehensive website for booking parking spots in Munich/Bavaria?
26
Can I buy only the wine glass in the Munich Christmas market?
4
How long between flights is still a “Transit” through Munich airport?