DS 160 form : Does being sent back to home country because of not having airport-transit visa count as deportation?

"Have you ever been removed or deported from any country ?"

So couple of months ago, I was going to mexico city via a layover at Barcelona where I was required to have an airport transit visa. I didn't know about this rule and consequently I was sent back to my country (since I didn't have it ) .

My question is : Does this count as deportation/removal from a country? I am confused as to whether respond the DS 160 question above with a yes or a no .. Does anyone has had a similar experience before getting their US visa ? Can anyone please share their advice/opinion on this? Thanks.

No, you were refused entry into the Schengen Area due to the lack of a needed visa.

You cannot be removed or deported from a country when you, officially, never entered it.

The goal of the DS 160 question is to determin if you have committed some illegal activity in another country.

A refused entry is not considered an illegal activity and not being asked in the DS 160 question. The form itself uses the term refused admission elsewhere.

If you want to be very careful, then answer yes, but use the refused entry term with the reason why in the 'Explain' field of the form.

Have you ever been removed or deported from any country ?

To understand how to answer such a question, you must understand, in a legal sense, what the used terms mean or what happened to you in the past (which may differ from jurasdiction to jurasdiction)

Schengen Border Code ANNEX VI 2.1.3:
...
; in particular checks in this area may be carried out on persons subject to an airport transit visa in order to check that they are in possession of such a visa.

For the Schengen Area, a refusal of entry will be documented in the passport as defined in the Schengen Border Code, Annex V, Part A 1(b, d):

(b) affix an entry stamp on the passport, cancelled by a cross in indelible black ink, and write opposite it on the right-hand side, also in indelible ink, the letter(s) corresponding to the reason(s) for refusing entry, the list of which is given on the abovementioned standard form for refusing entry;
(d) record every refusal of entry in a register or on a list stating the identity and nationality of the third-country national concerned, the references of the document authorising the third-country national to cross the border and the reason for, and date of, refusal of entry. 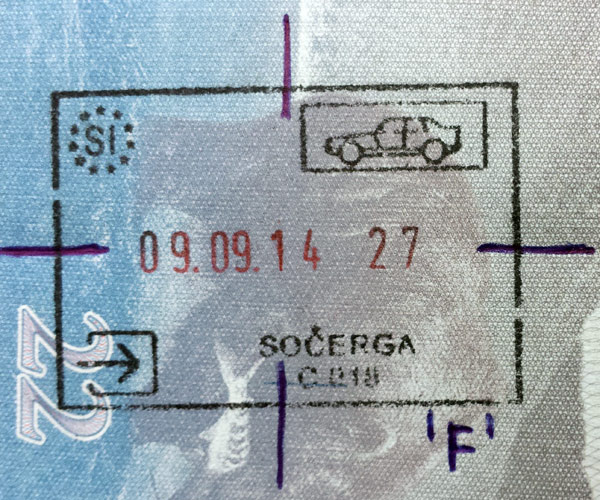 Schengen Border Code, Annex V, Part B contains a sample refusal form, where the meaning of the possible letters used can be seen. 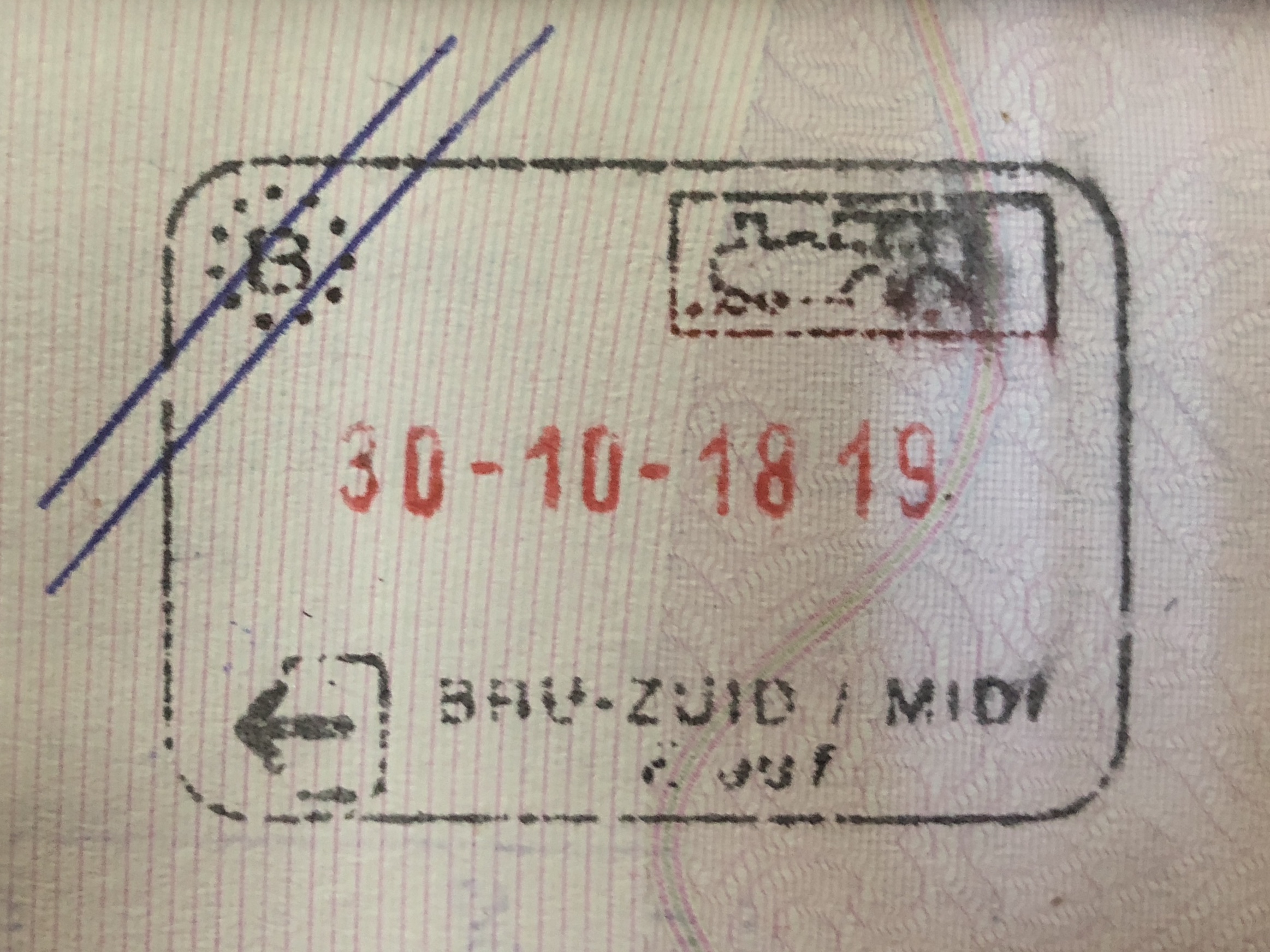 after a refusal of entry into the United Kingdom: 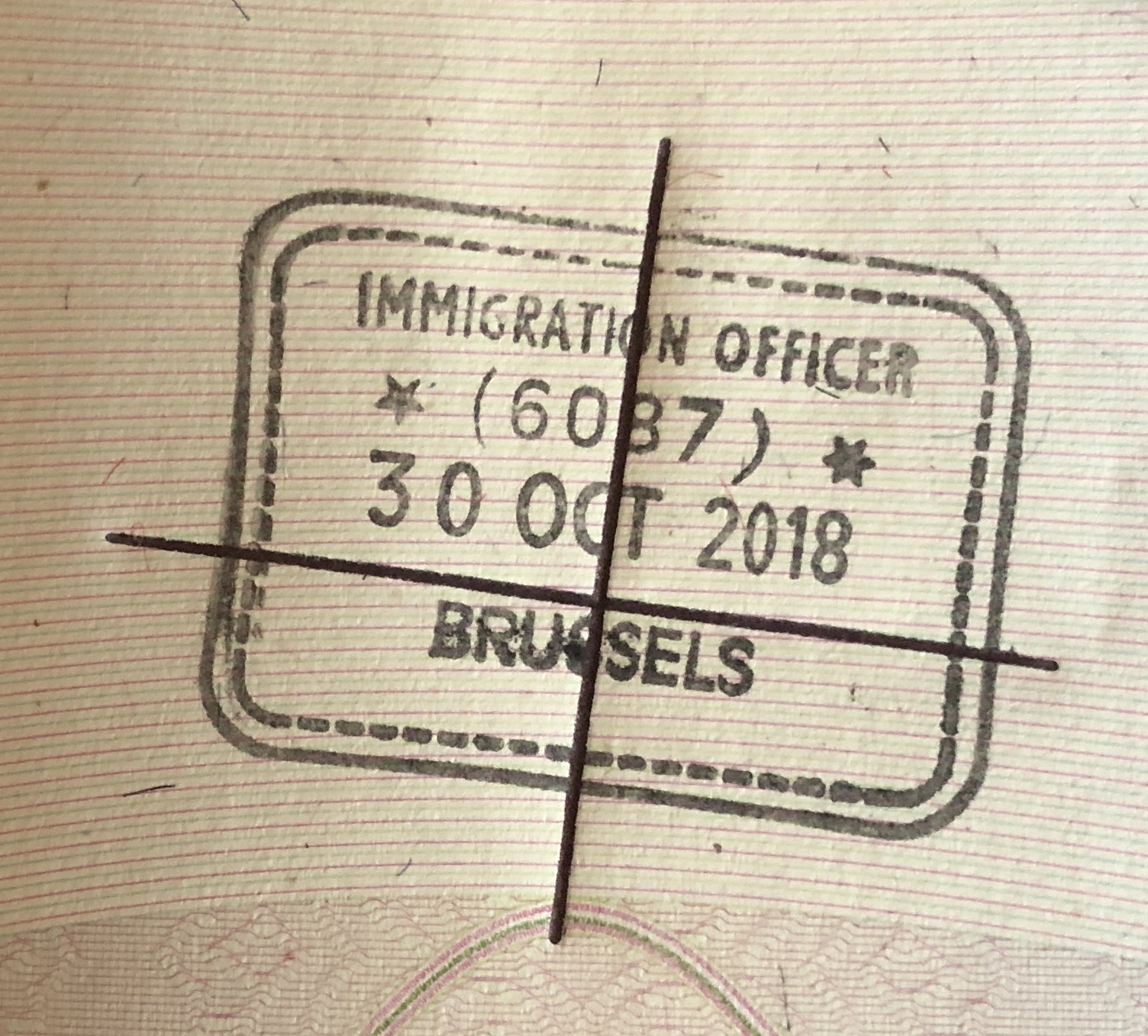 Not the answer you're looking for? Browse other questions tagged visas usa visa-refusals legal transit-visas or ask your own question.

5
Deported from a GCC country, can I get a study visa for Germany?
4
What is technically considered as a deportation (old double-layover in Schengen area)?
3
How to answer DS 160 question about not being granted a visa 6 years ago.
5
When applying for a UK visa, how do I explain the US parole stamp on my passport?
5
Could I be denied working holiday visa because I was refused entry into Canada once?
3
Should I mention that I was removed from the UK at age 14?
3
Would being denied entry be considered to fall under either Removed or Deported on the US visa application?