Public mailbox for packages in the UK or Ireland

Here in Spain we have a system called CityPaq, that's managed by the national post service and that allows anyone to receive a package in a public mailbox, independent of sender. They are located at central locations like train stations, shopping centers, or post offices. Contrary to mailboxes for letters, you do not get assigned a single slot. That implies it is uncomplicated and flexible for everybody to receive packages everywhere (at changing locations) in Spain.

Here you see it: 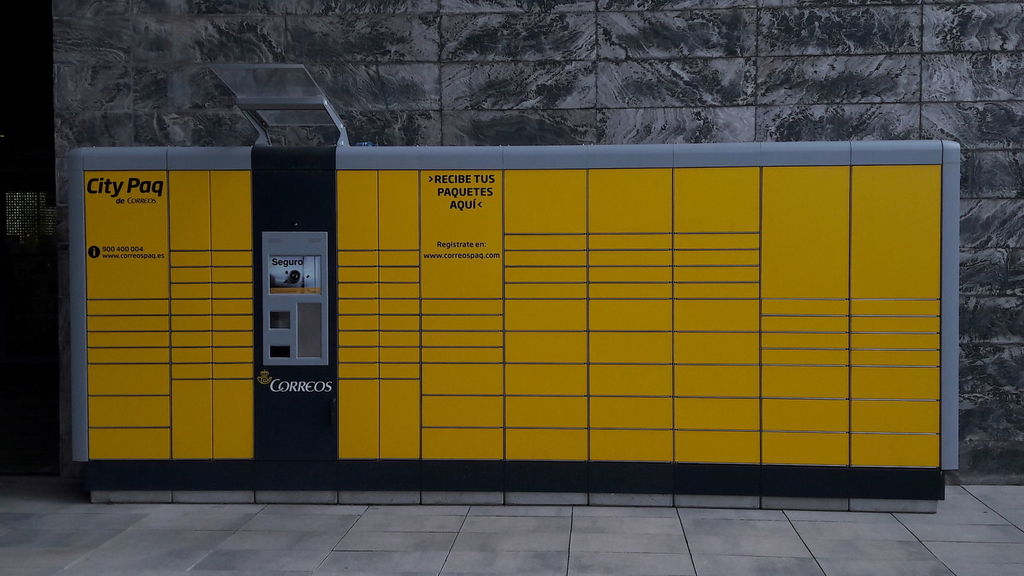 In Germany there's a similar system: 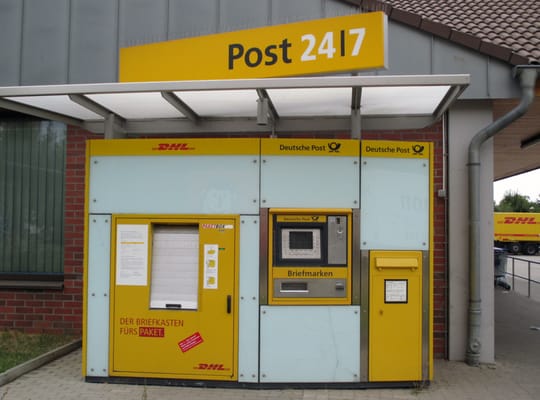 In both countries there are equivalent private systems, where a residential building or area get a series of mailboxes for packages. But I'm interested in the system for getting a package while backpack travelling and not spending long in the same location around the British Islands. Sending to a hostel is kind of clumsy (you have to negotiate, agree and trust someone).

Is there a similar system in the UK/Ireland?

I've not seen a service like the one you've posted, but there's CollectPlus which I've used for shopping (generally called Click and Collect for some reason) but I've never used it for personal shipping. They have points in places like cornershops and supermarkets.

There are various parcel pick up services in the UK, including Parcel Pickup http://www.parcelpickup.co.uk/home, UPS https://www.ups.com/gb/en/services/individual-shipper/ups-access-point-deliveries.page, and InPost https://inpost.co.uk/en/faq

It might be possible to use the "poste restante" service. (No, I have never tried this myself, and, according to some rumours I've heard, the service is so infrequently used these days that nobody knows how it works, including those who are supposed to provide it!)

Not the answer you're looking for? Browse other questions tagged backpacking mail or ask your own question.

10
Caribbean cruise for the backpacker?
3
Can I have a replacement bank card shipped to a mailbox in Melbourne, Australia?
21
Receive packages from Amazon.de while in Germany for 3 weeks (Tourist)
5
Postcards, stamps and mailbox at Manila airport?
21
Is it possible to receive packages to a private address in the US if you're not listed as living there?
20
What address to use from the US to request tickets for General Audience with the Pope?
2
HDD vs SSD for a travel laptop?
20
How can I receive packages while in France?