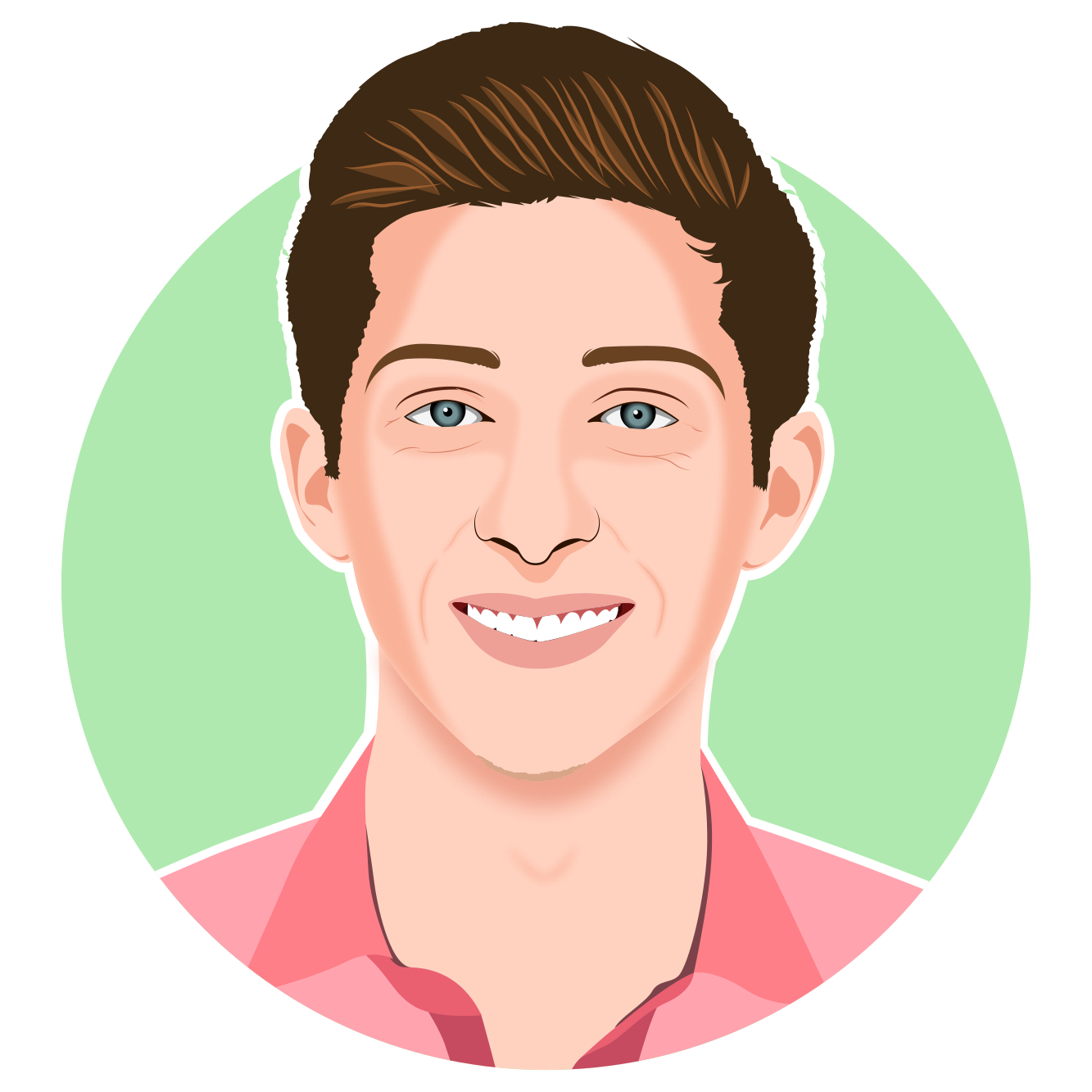 Hi! I'm Elliot. My serious endeavor into programming began in 2012 with Python, although I did work with simple web development beforehand.

I love to use Python to build up projects quickly. These projects cover a diverse set of purposes such as web-scraping, REST-API clients, and Django servers.

From 2014 until 2016 I experimented with Unity 3D a large amount. I built a 3D modeling extension for Unity in 2014 and sold over 350 copies in the asset store. In 2015 I worked on an open source driving simulator. I hope to return to Unity and build more games in the future.

I have some experience with other technologies including AWS, Bootstrap, C, C#, CSS, Django, Git, HTML, Java, Javascript, SQL, Subversion.

This user hasn't posted yet.