The Republic of Singapore, sometimes the "Lion City" or "Little Red Dot", the island city-state off the southern tip of Malaysia between Johore Strait and Singapore Strait. 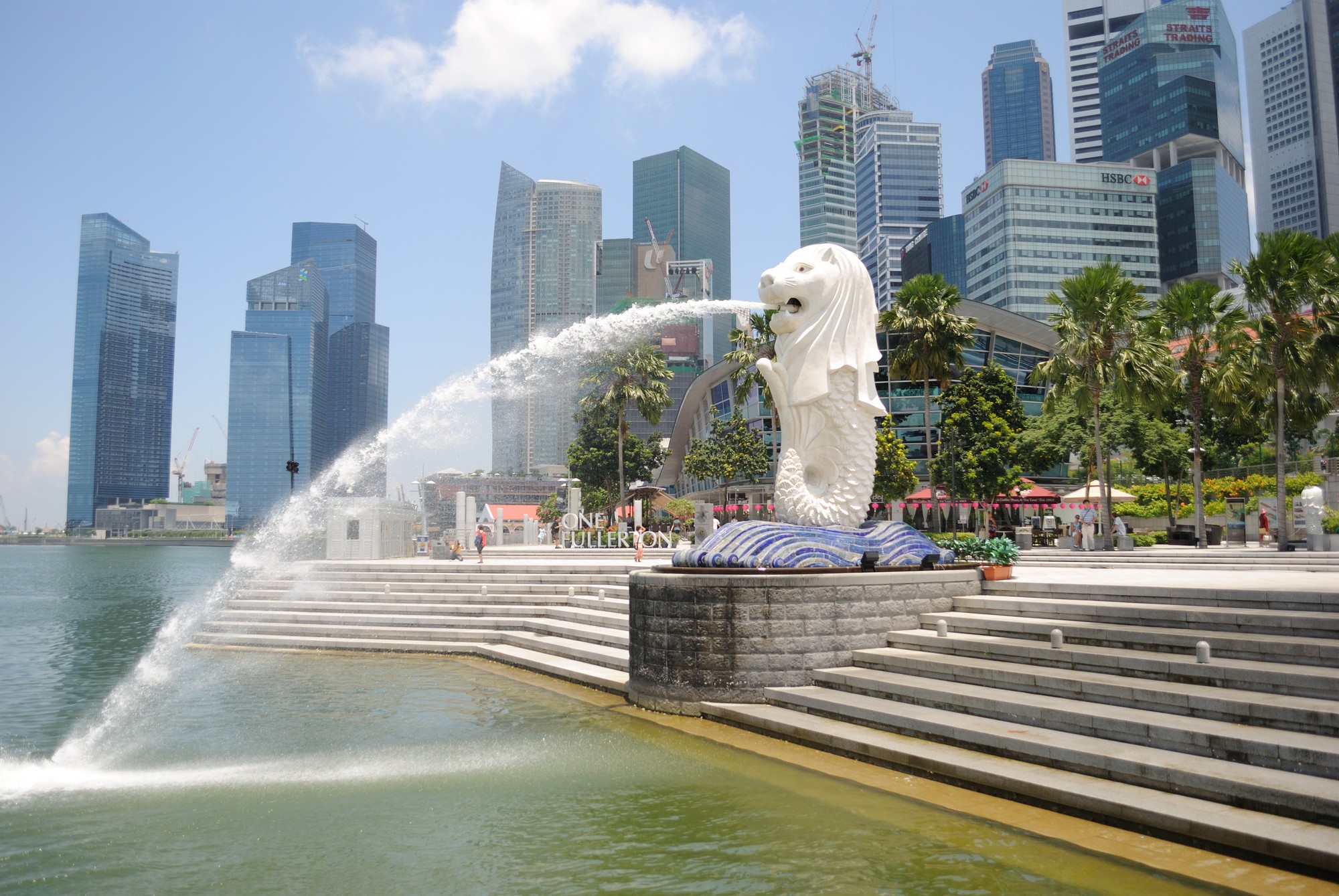 Singapore is very small but wealthy city-state in southeast-asia with very mixed cultural influences. It was founded as a british trading colony in 1819 and has a population of roughly 5.6 million people as of 2017.

Singapore is a microcosm of Asia, populated by Chinese, Malays, Indians, and a large group of workers and expatriates from all across the globe. Singapore has a partly deserved reputation for sterile predictability that has earned it descriptions like William Gibson's "Disneyland with the death penalty" or the "world's only shopping mall with a seat in the United Nations". Nevertheless, the Switzerland of Asia is for many a welcome respite from the poverty, dirt, chaos, and crime of much of the Asian mainland, and if you scratch below the squeaky clean surface and get away from the tourist trail you'll soon find more than meets the eye.

Is there a hawker stall selling local food in walking distance from Changi airport?

Why is there a towel on my toilet seat?

Positive drug test in Singapore: How long do I need to avoid the country?

How can I quickly return to Singapore after being denied entry due to testing positive for THC at the airport?

Can I fly from Malaysia to Singapore airport without a visa, assuming I don't pass immigration and fly straight back?