A country in Western Europe, bordering Belgium, Germany and the North Sea.

The Netherlands is a country in Western Europe, bordered by belgium to the South, germany to the east, and by the North Sea to the North-West. The main language is Dutch. 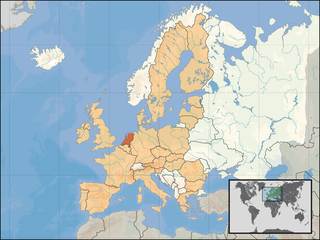 The Netherlands consists out of 12 provinces. A province can be seen as a county. The 12 provinces are the following (including the capital cities):

Is it ok to take a break near the cycle path, on the grass, in Netherlands?

Schengen visa expires before travel ban ends, can I ask for an extension instead of reapplying?