The capital and largest city of the Netherlands. 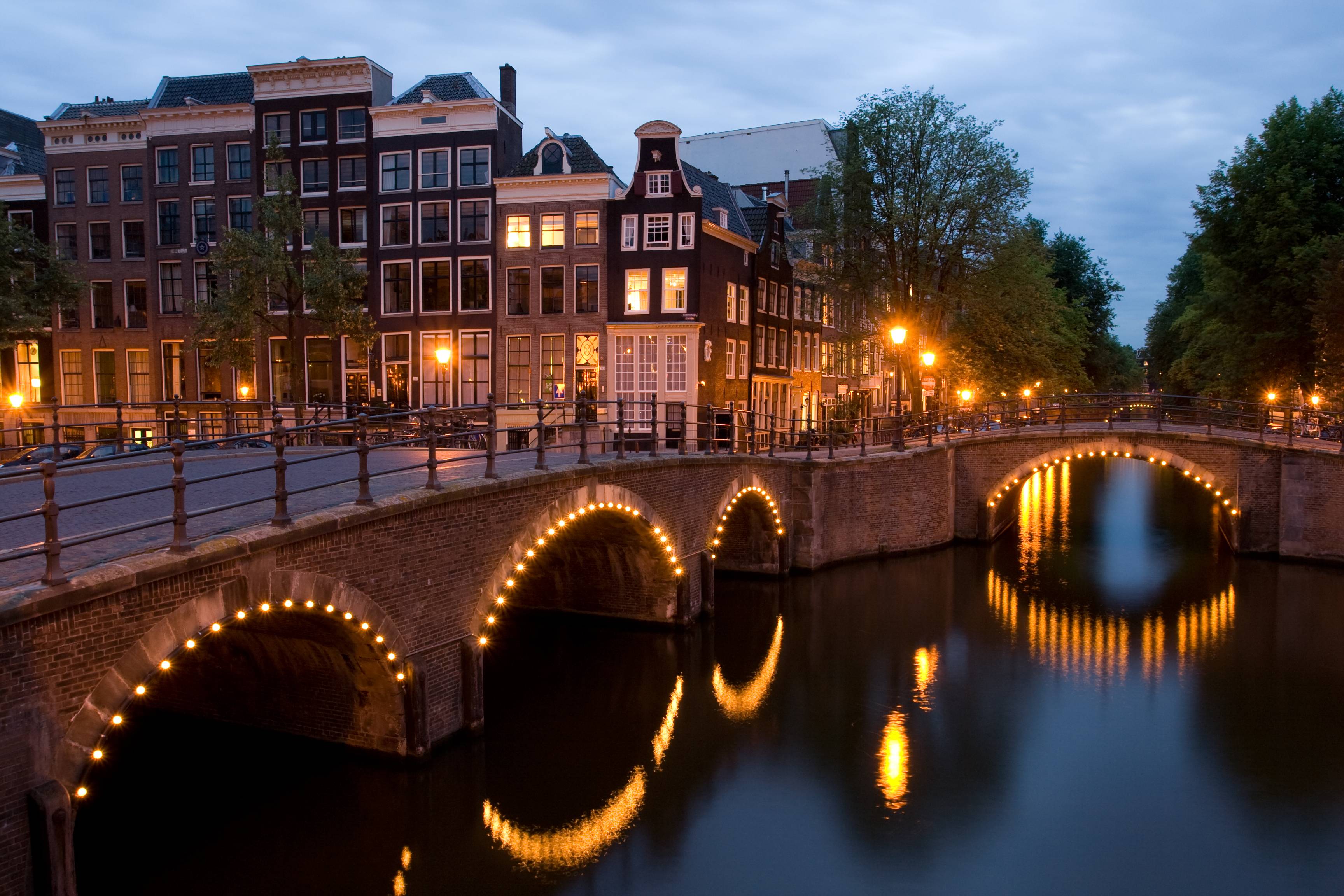 Amsterdam is the capital and largest city of the netherlands. The city is located in the province of north-holland in the west of the country. With more than one million inhabitants in its urban area, it is the country's largest city and its financial, cultural, and creative centre.

As of 2013 many large Dutch institutions have their headquarters in amsterdam, and 7 of the world's top 500 companies, including Philips and ING, are based in this city.

Amsterdam is colloquially known as Venice of the North, because of its lovely canals that criss-cross the city, its impressive architecture and more than 1,500 bridges.

Smoking weed in Amsterdam as a tourist

Languages spoken in the Netherlands

How to get to Schiphol Airport at 5am using public transport from Amsterdam?

Transit visa not required at amsterdam