Can I appeal a UK refusal and 10-year ban? 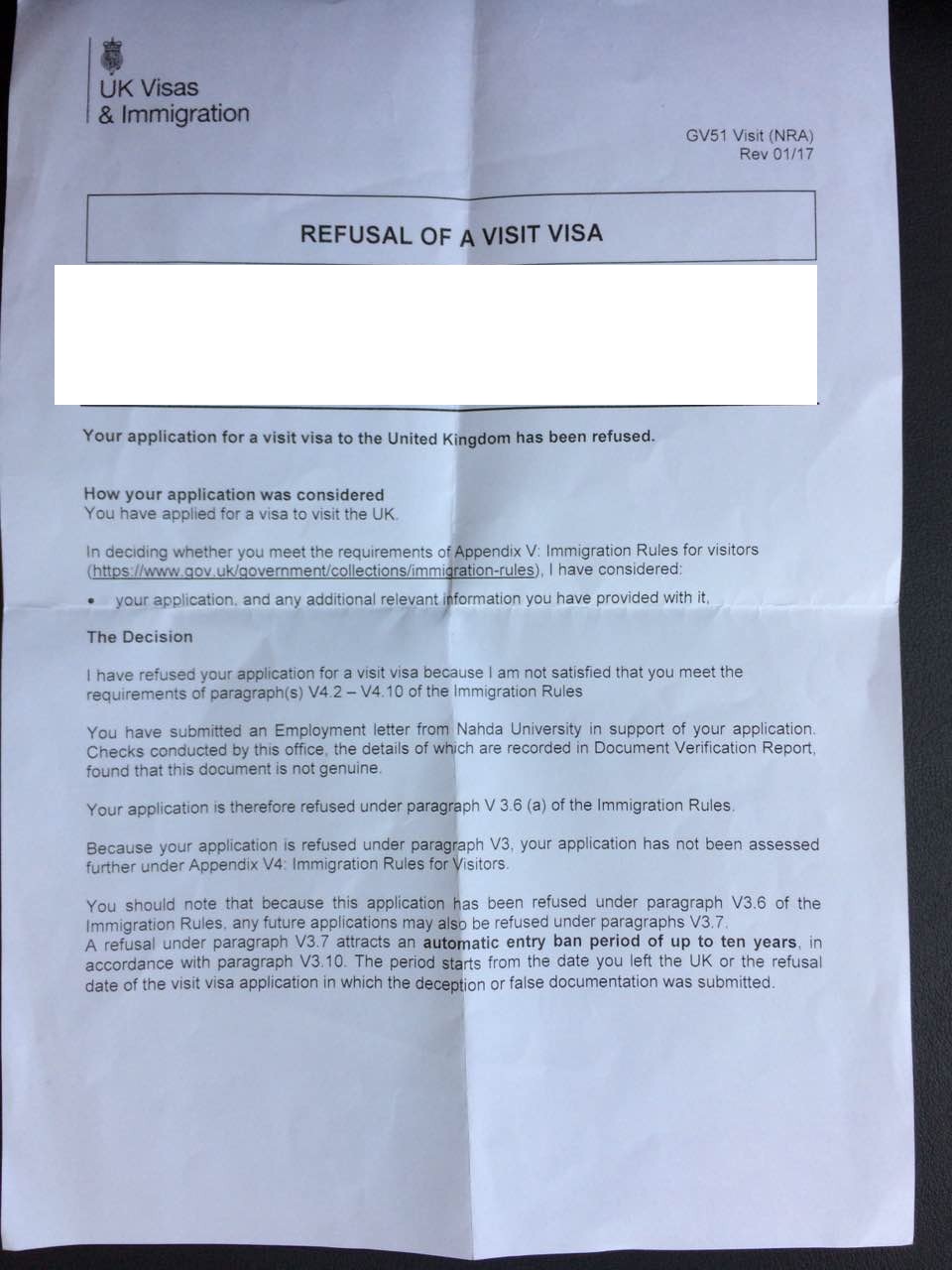 I applied for short stay visa to study in the UK. I was refused and received a 10-year ban. It was said that the employment letter I presented was classified as "not a genuine employment letter", and my name was put on the Black List.

Now, I'm preparing all the documents that will prove my defense, but I do not know to whom I should complain.

What does this mean:

Any future UK visa applications you make will be considered on their individual merits; however, you are likely to be refused unless the circumstances Of your application change.

The letter you have attached doesn't indicate that you have received a ban, only that future rejected applications may result in one.

Your application was refused under V3.6. Future refusals may fall under V3.7, and those would attract the ban.

In particular if you do choose to submit a new application you should ensure that you not only have all of the required documentation in order, but also address the issues raised in the first refusal or you will receive an automatic ban

Not the answer you're looking for? Browse other questions tagged visas uk visa-refusals or ask your own question.

25
UK Visa Refusal: Provenance of funds/parking
2
UK Standard Visitor Visa refusal due to lack of proof of employment and accommodation. What are my options?
4
Twice UK business visitor visa refusal because of large deposit, what next?
18
Is this a 10-year ban from a UK application?
0
Effect of previous refusals on UK visit visa?