In Vietnam, which is the best bank for withdrawing from Mastercard?

Something that strikes me is how very restrictive and imposing the ATM's are. Many of them seem to have a withdrawal limit of 3000000 VND which is only about 110 USD. Also, the one I checked today (BVID bank) added another 3% withdrawal fee plus additional charges which really adds up.

So the question is, which bank charges less fees for withdrawals? There is a plethora of local banks in Vietnam and I am looking for the best one for this withdrawal from a Mastercard.

The best bet it to go to the bank which issued your card. If there is one. The most common one that I used in Vietnam was Citi.

Withdrawing cash advances from Mastercard is also possible at some ATM, which I also needed to try several until I founds ones that worked. Most of them did not take more than a small nominal fee when compared to how much my home bank charged ($5 USD + 1.5% + Immediate interest). Vietcombank worked reliably enough for me to use them more than once. Another one was ACB, check them out too. Many ATMs have an associated bank which have relatively short hours, so check with them to know the in-branch limit.

If you're in a city there are many many ATMs for you to try them out. Some may not work while others will.

Usually, the fee is fixed (or so it was for me) per session of withdrawal. When there are extra fee, it's usually written and I tried avoiding those when possible (often easy because there are plenty ATMs around).

As the fee per withdrawal is fixed, you may want to withdraw as much as possible in one single time (with the small extra risk of carrying more money around).

It's good to know that the maximum amount withdraw-able varies between ATMS. So if you don't mind carrying more money at once, try as many as possible until you find the best ATM that suits you. If I recall correctly, the max I found was 8 million VND at once, while most only gave up to 1-2 million VND.

EDIT: You may also want to take with you some extra cards, like a VISA one, just in case.

Lastly, some extra cash may be useful as dollars/euros are sometimes directly accepted or you can find places in town to convert them to VND.

EDIT: For instance I often withdrew here, Citibank on street Lê Thánh Tôn. Thanks to Google Map and his pictures to allow me to answer this more accurately. 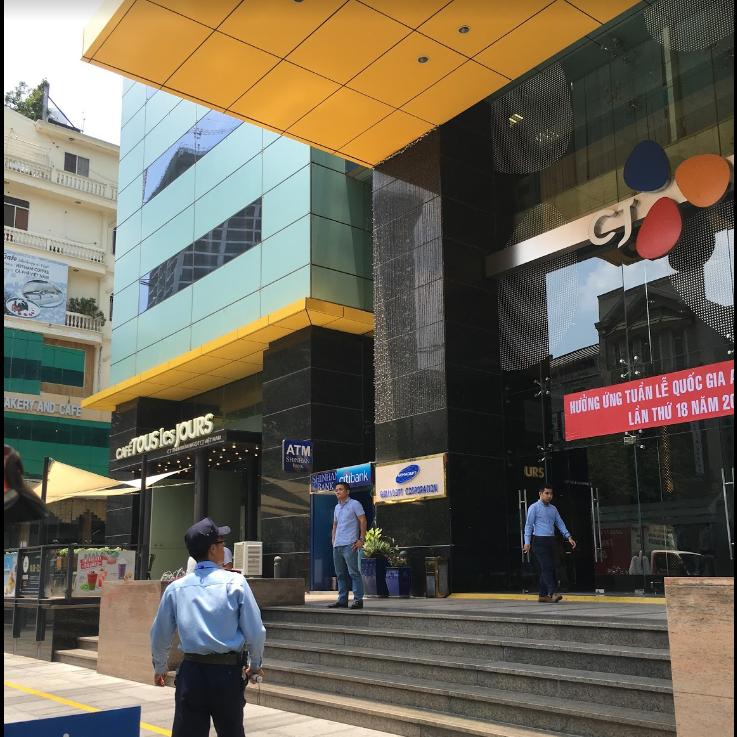 While I still believe your best shot is to try many, as sometimes, they're out of cash anyway. Techombank worked for me as well.

Not the answer you're looking for? Browse other questions tagged money payment-cards vietnam atms or ask your own question.

10
Which Australian bank/account incurs lowest fees using an ATM card overseas?
4
How do I minimize cash advance fees when withdrawing from a foreign ATM?
5
Withdrawing Euros from Moroccan ATMs?
3
Is there a particular bank in China that has the best fees and withdrawal limits using an Australian ANZ Bank ATM card?
4
What is the best US bank account to use for extended world travel
16
In Taiwan, do ATMs in convenience stores (7-Eleven, FamilyMart) charge higher fees than ATMs at banks?
14
Which major US bank chains have the lowest ATM fees for foreign cardholders?
5
How is currency converted at a foreign ATM from US Dollars?
0
Withdrawing from US local Bank in Africa
0
Which banks in mainland China (if any) don't charge ATM withdrawal fees