Shark Cage Diving: What are the shark populations like in April at Oahu, Hawaii? [closed]

In the spirit of Shark Week, I wish to ask a shark-travel question for an upcoming trip. I am hoping to do some shark cage diving while on a vacation to Hawaii next April, and I was wondering which Hawaiian Island has the highest shark population (or if it is more or less the same throughout)?

Are certain species of sharks more highly concentrated at specific islands? For instance, is one more likely to see bull sharks, tiger sharks, and hammerhead sharks in the waters around Oahu?

We are travelling in April (spending most time in Oahu), and are curious if that is shark-cage season? When are the shark populations at their highest and when is underwater visibility at its best?

Note: I know shark-cage diving is controversial, but I heard there are companies out there that do not do illegal chumming to draw the sharks attention -- I'm not quite sure how they do it. But I'll make sure I go with an ethical company. 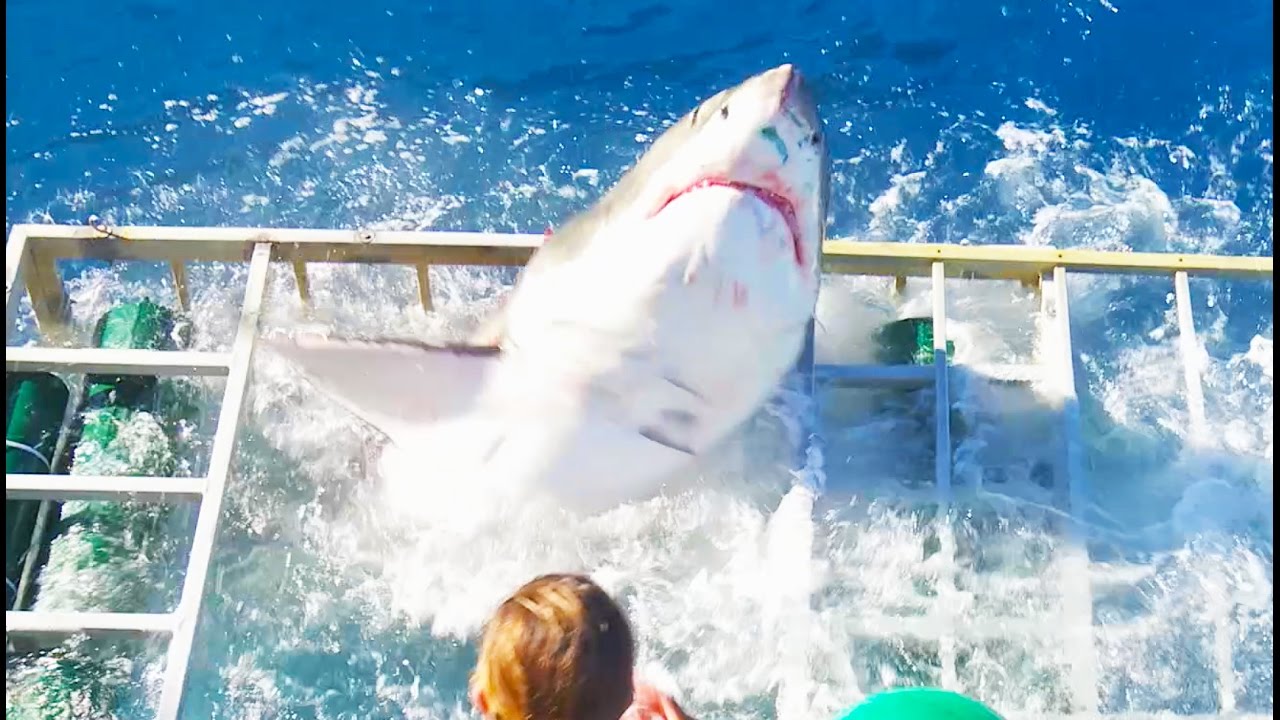 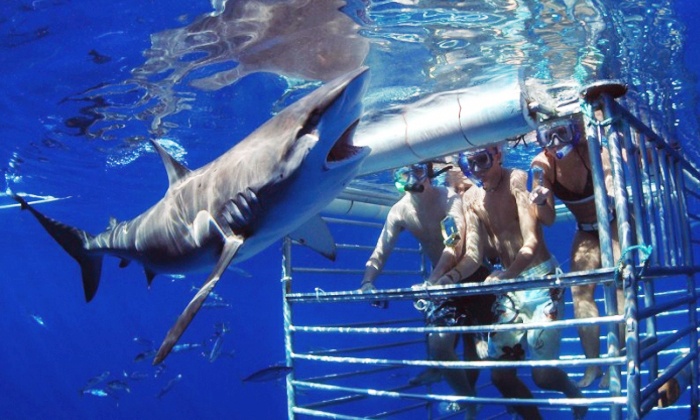 10
I'd like to go on a moose safari in Sweden. What are my options?
12
What are the most diverse places to go snorkeling in Hawaii for fish and coral?
10
When is the best time to go shark diving in Cape Town (Gansbaai)
8
What is the best base town to look for a 3-4 day scuba diving trip for the Great Barrier Reef?
12
What routes are there to cross the Pacific (without flying)?
5
What options are available for hunting feral boar on Hawaii?
8
What are crowds like in Banff and Jasper in July?
8
What are the spearfishing/freediving regulations in Greece?