Do road signs showing a country and a city as destinations really exist?

I was watching the movie "The Day of the Jackal (1973)", where Jackal was driving on a road, past this road sign. 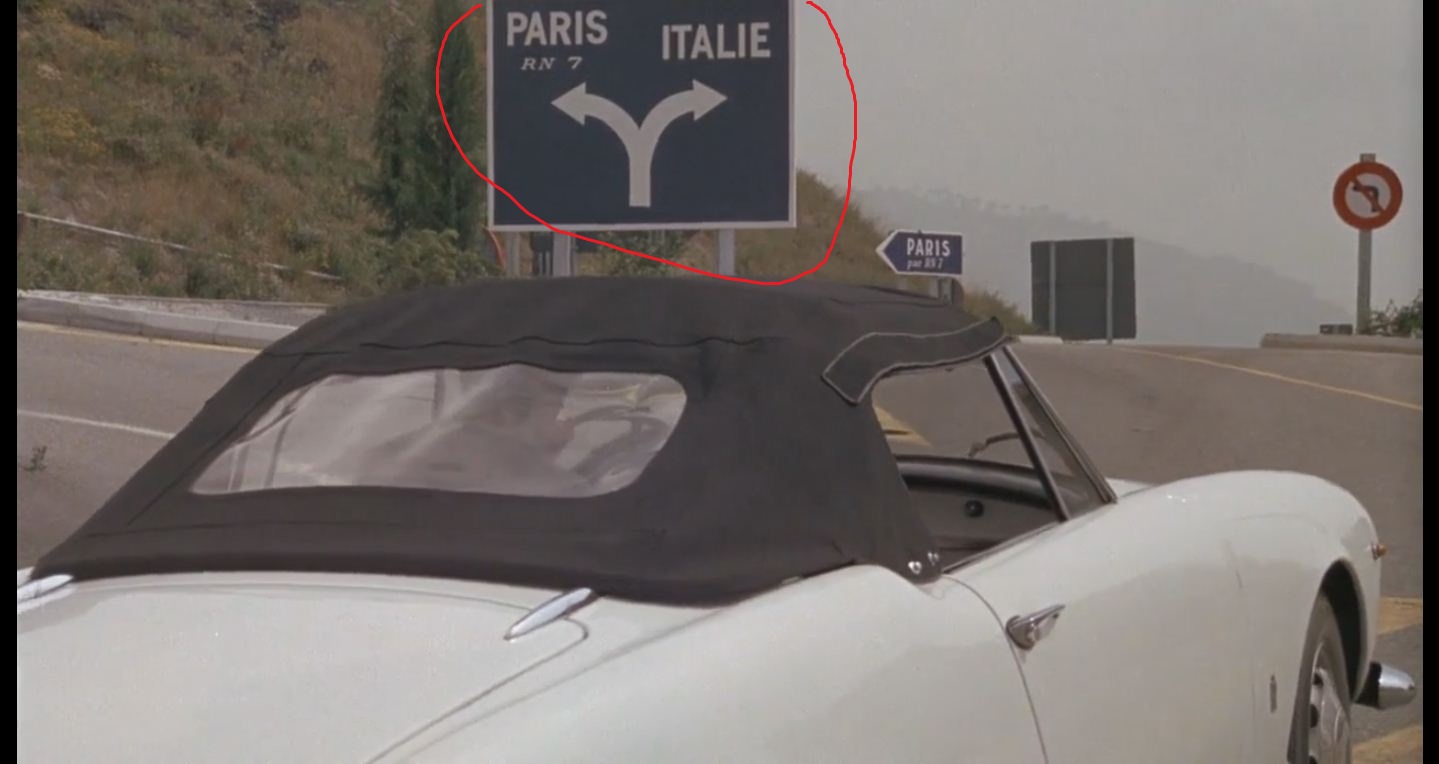 It shows one country(Italie) & one city(Paris) on the road sign. I never saw a country name on a road sign.

Do road signs showing one country and one city exist?

Sure they do, here's a few: 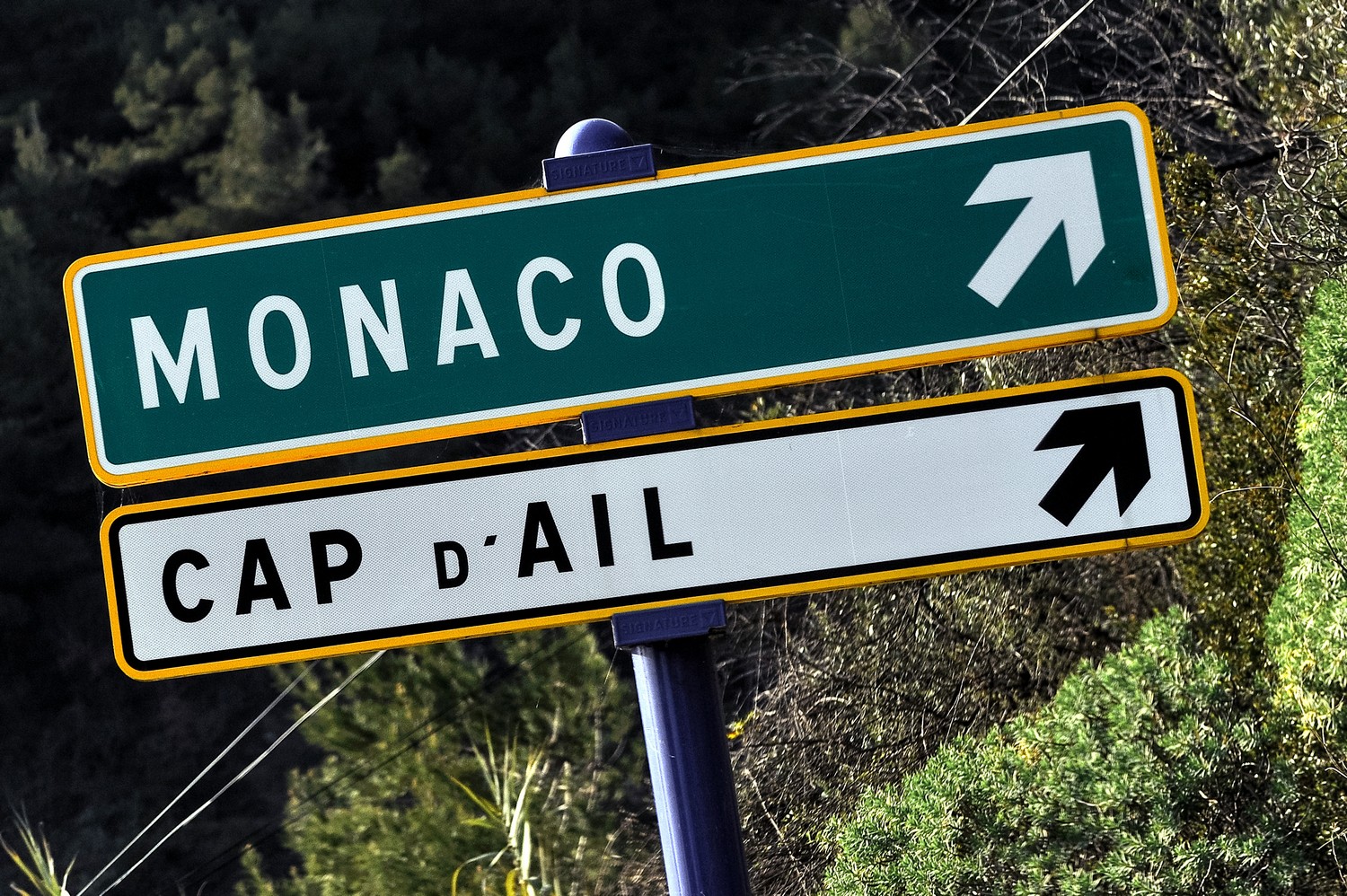 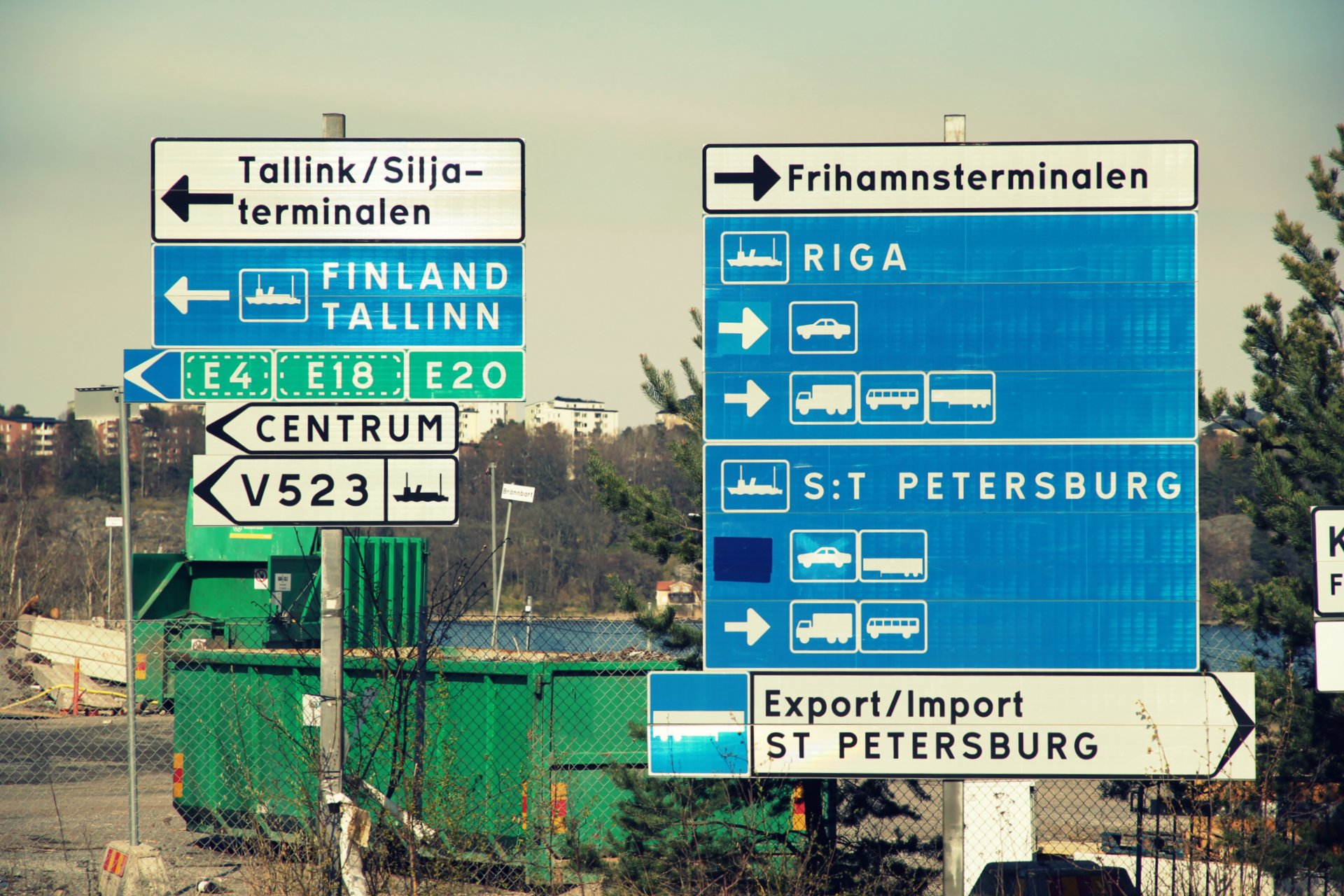 However, these are uncommon for anything larger than city states, because drivers are usually trying to go a specific city, not an entire country. In the second sign from Stockholm's ferry terminal, you'll note that "Tallinn" (Estonia), "Riga" (Latvia) and "St. Petersburg" (Russia) are listed individually, but "Finland" is listed as a country because there are services from Stockholm to both Turku and Helsinki.

Yes, they do exist. The first situations that come to my mind are:

There exists plenty, even if they are way common than in old times.

Scope of road signs is not always the same, but generally they should help you move to a destination and at the same time give you a general sense of your position. And you, as a driver, back in the days, had no GPS, few highways, and was traveling by landmarks.

In this case, for example:

And just remember this is the border in France ages before GPS, Schengen, highways (at least in France) and so on. It's not like today, that you can cross the border everywhere, on a major highway connecting two nation, and things like that.

Ok, here we go. Sadly I couldn't find the exact one, but this is the same just in the opposite direction: 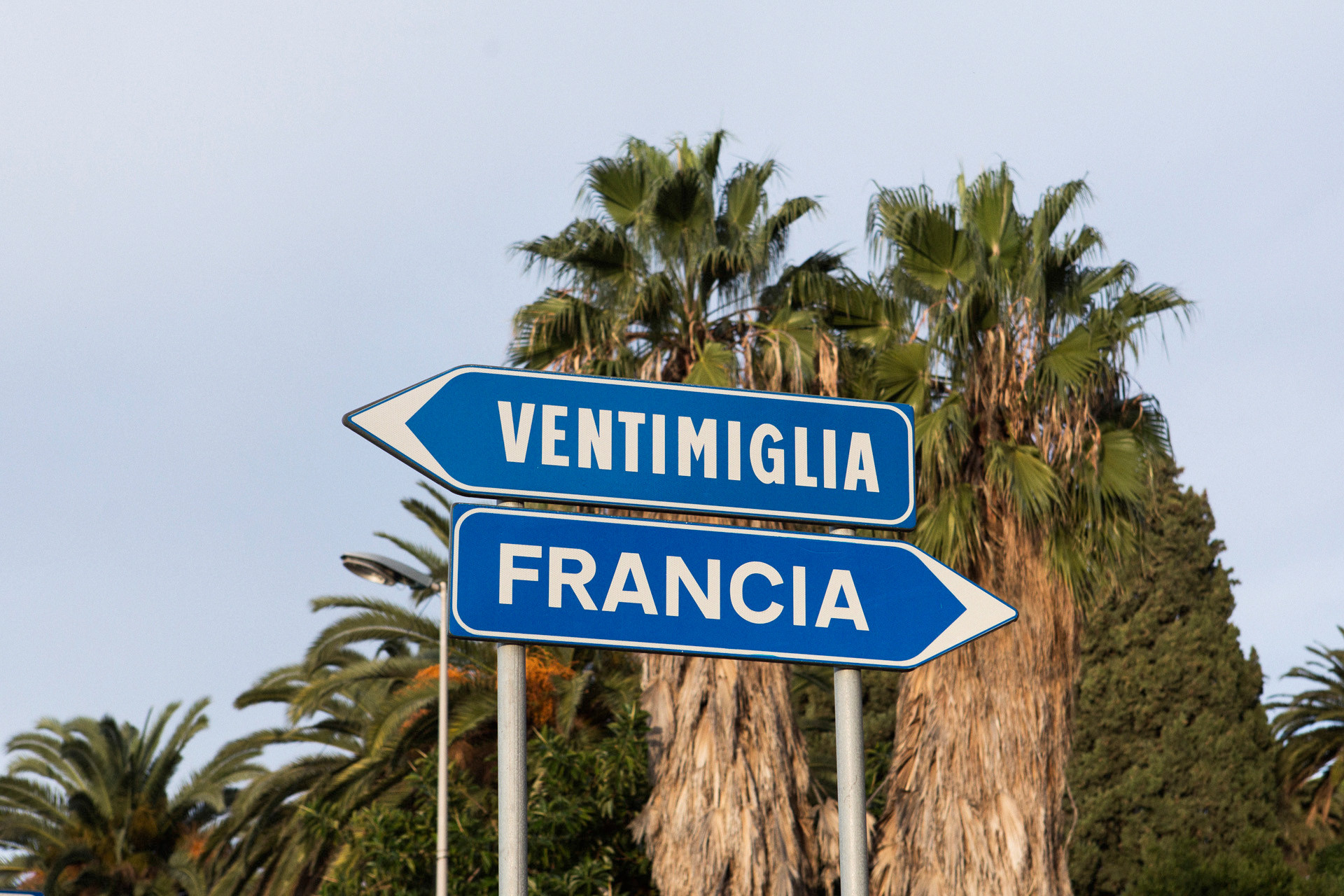 This is from the Italian side of the border.

There are several signs here in northern Baja California, Mexico, that reference cities in both Mexico and USA e.g. Tijuana and San Diego, and once in Tijuana most signs will have San Diego and an area or street in Tijuana rather than a city. 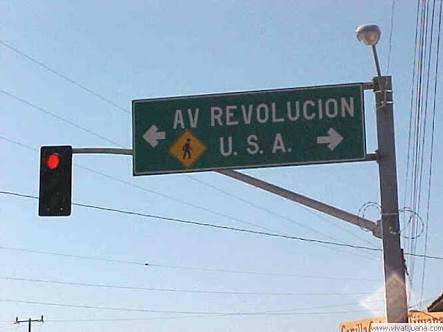 But there are definitely some, particularly close to the border, that have both Tijuana and USA. 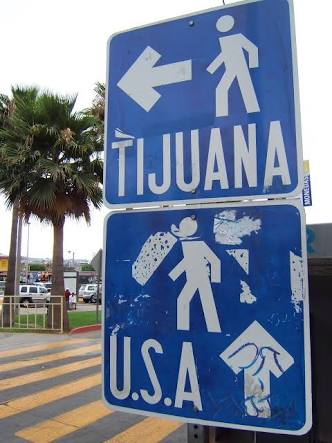 Same on the other side where it may say Chula Vista and Mexico or San Diego and Mexico. 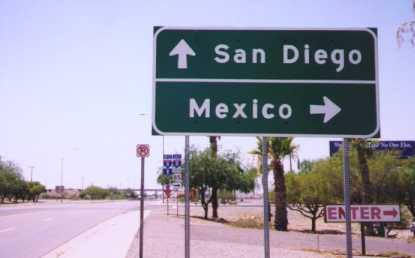 Not the answer you're looking for? Browse other questions tagged driving road-trips factoids road-signs or ask your own question.

37
Longest distance ordinary road sign?
39
What does this road sign mean? (Germany; red circle and X on a blue background, with a right-pointing arrow.)
20
Is there a website or resource that lists specific traffic rules or specific signs for each country?
10
Understanding Greek road signs
20
What is a “Truck Zone” in the United States?
3
Is it Possible to Understand Road Signs in Taiwan with Only Knowing Latin Characters?
4
Inverted Speed Limit sign in South Korea