I received my refusal letter today for my standard visitor visa application for the UK. However, the reason for refusal is not mentioned anywhere on the letter and it appears more of an unfilled template. How may I proceed after this? Do I contact them and how do I do that? or should I just reapply? I am currently living in Egypt. 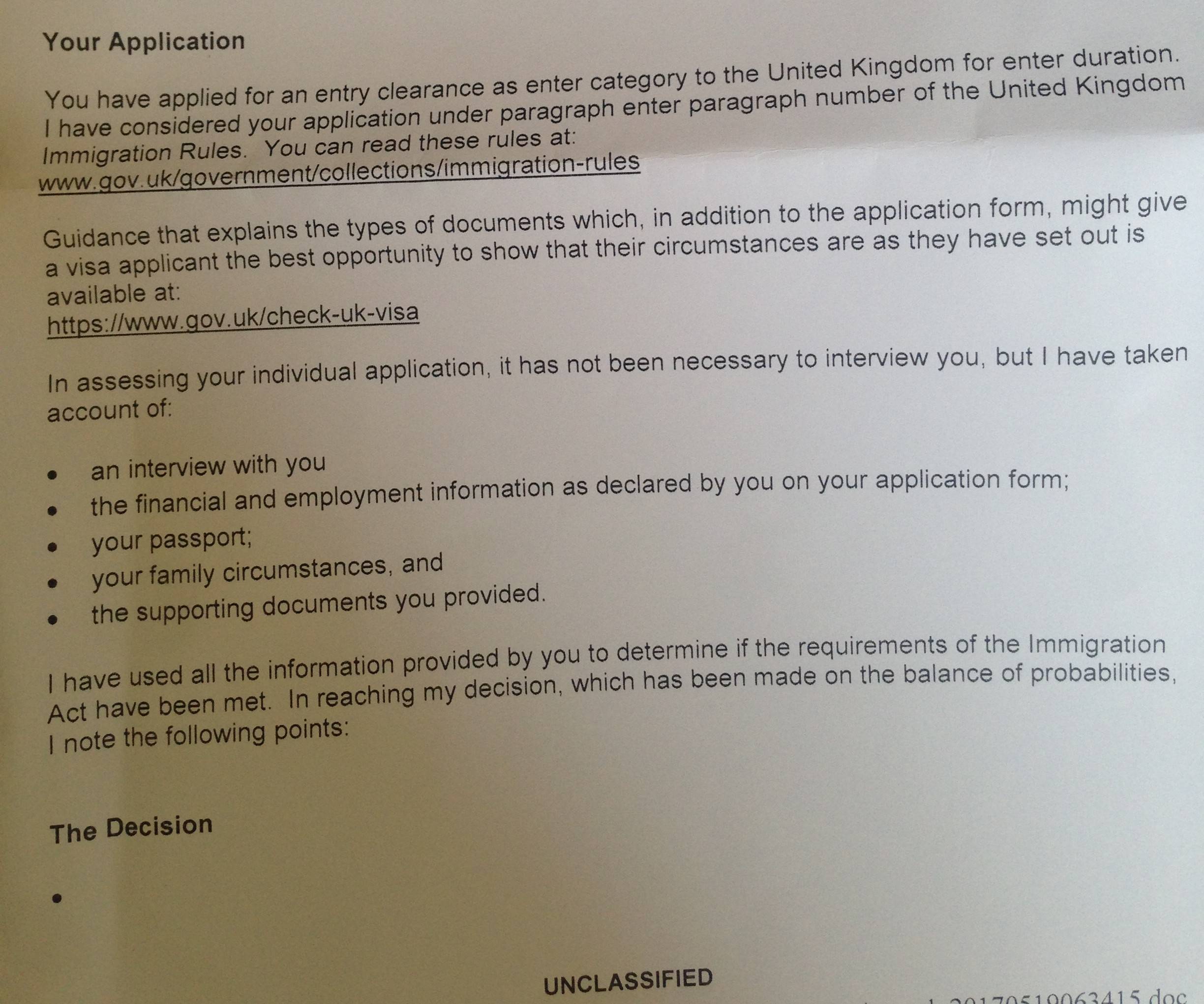 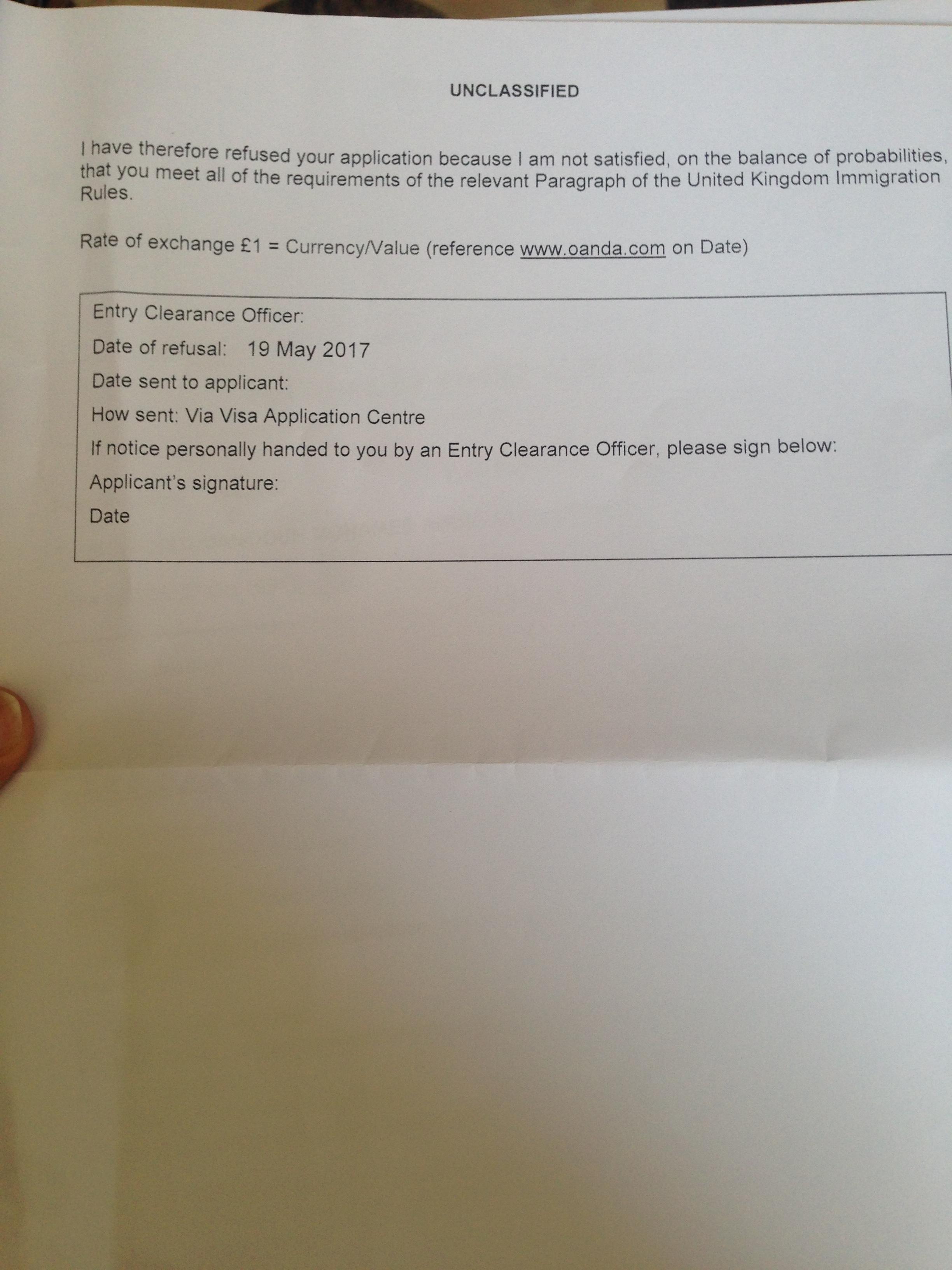 Presumably, after you explain this, they will make arrangements to give you a proper refusal notice.

The British embassy in Cairo has a consular section, and there is a consulate general in Alexandria. Contact information for both may be found at https://www.gov.uk/government/world/egypt.

To elaborate on the insufficiencies of your refusal notice, you can refer to the Immigration (Notices) Regulation 2003. This has been amended a few times, but I did not find a consolidated version. In particular, the notice fails to meet these requirements, at least:

Not the answer you're looking for? Browse other questions tagged uk visa-refusals standard-visitor-visas or ask your own question.