Will this travel adapter that supports "more than 150 countries" work in South Africa?

I have an Insten Universal World Wide Travel Charger Adapter Plug that I've used in Europe a few times. I'm going to South Africa this summer (mainly staying in Johannesburg and Cape Town), and it hit me all of a sudden that they probably have a different plug type. The power adapter I linked to does not appear to have a plug for South Africa, but the description says that it supports Africa and "more than 150 countries". The questions on the product page seem to be mixed, with some saying it does not work and some saying it does. My questions are:

Has anyone used this adapter in South Africa successfully?
If not, do the major cities have outlets for other countries (US, UK, Europe)?
If not, can you recommend a good adapter (doesn't need to have USB ports or anything fancy)?

I have the exact same type, and some similar models, and needed to buy special South Africa adaptors. It's the first country I'd been to where they wouldn't work. You need one with a plug that looks like this - three fat circular prongs in a similar (but not compatible) arrangement to a UK plug. 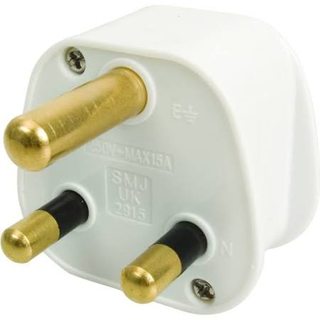 It's bulky and I've never seen a multi-country adaptor that includes this type - they might exist, but it's probably easiest to buy a cheap South Africa adaptor then plug your USB adaptors etc into it.

If not, do the major cities have outlets for other countries (US, UK, Europe)?

When I was in South Africa, the big international-customer-oriented hotel I stayed in Johannesburg had international plug sockets, but of the other places I stayed, if I remember correctly it was only one in ten that did.

I'd recommend buying a cheap adaptor online. They're not hard to find when you're there, especially in airports, but they'll be cheaper when you're not a captive market.

They're mainly used in South Africa (plus Lesotho and Swaziland and some old electrics in formerly-British-influenced places) so just search for "South Africa adaptor" and you'll find something.

South African citizen here, making my comment into an answer.

While the "Europe" (type c) plug is not the wall socket shape, the plug is ubiquitous on appliances in ZA so Europe to ZA adapters are ubiquitous here. I probably have 10 or so scattered around my home and you could find them at pretty much any grocery/convenience store here for < 2 USD. (pick 'n pay, shoprite, checkers, spar, etc). I personally have one of these plugs and use it stacked with another adapter for the odd international plugs I have. If you were to land in ZA with one of these, you'd do fine.

According to the International Electrotechnical Commission (IEC), South Africa uses 4 types of plugs: 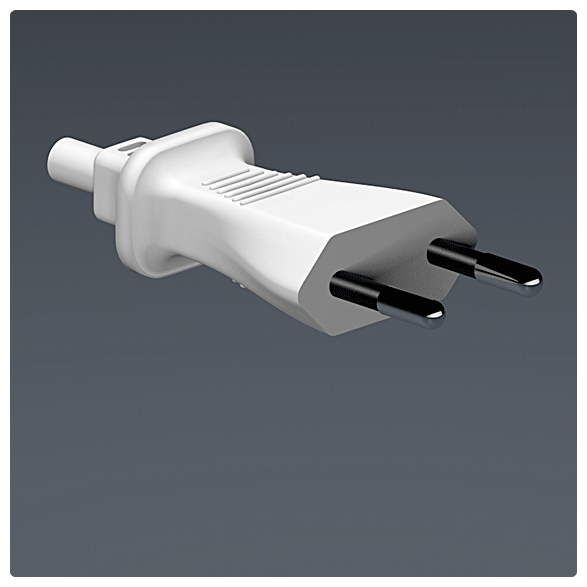 Used in Europe and around the world. The adapter you have supports Type C sockets via its type C plug. 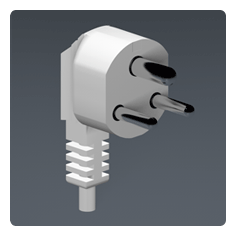 Used mainly in Asia and Africa. The adapter you have does not support type D sockets. 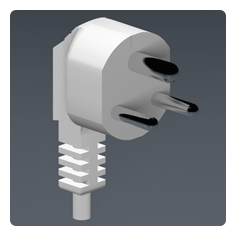 Used in a few countries in Asia and fewer in Africa. The adapter you have does not support type M sockets. 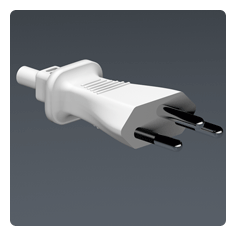 Used only in Brazil and South Africa. The adapter you have support type N sockets via its type C plug.

The power adapter I linked to does not appear to have a plug for South Africa, but the description says that it supports Africa and "more than 150 countries". The questions on the product page seem to be mixed, with some saying it does not work and some saying it does.

Well, as you can see, South Africa does share common sockets with a plug that is available in your adapter - type C. This might be the reason for the mixed accounts. I don't know how widespread each of these plugs are, see the comments for more info on this.

can you recommend a good adapter (doesn't need to have USB ports or anything fancy)? 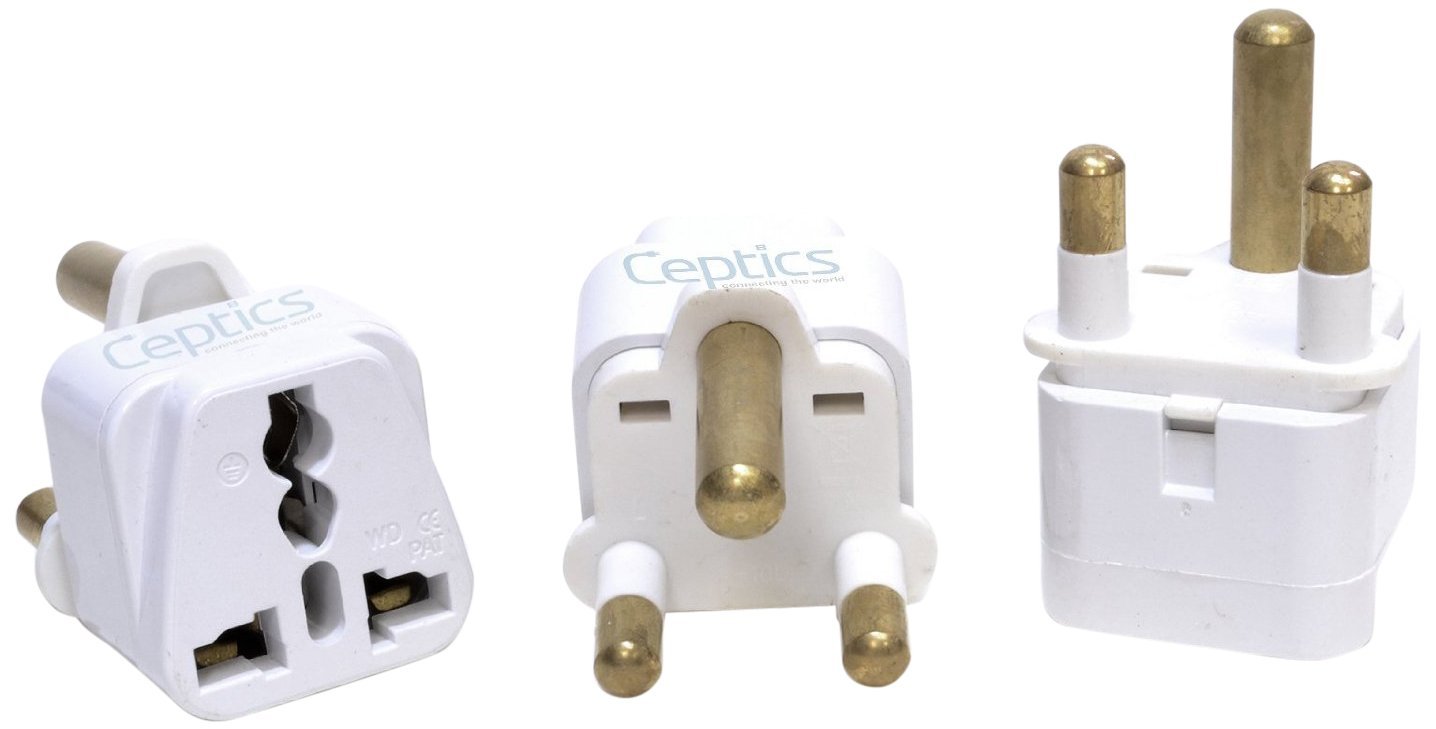 Not the answer you're looking for? Browse other questions tagged power south-africa or ask your own question.

35
Is there a powerstrip that accomodates most if not all AC power plugs?

7
Adaptors that work in the various electricity outlets in Europe
18
Are there any countries where modern devices that take 100-240V AC power won't work?
8
How can I use a US Xbox 360 in Beijing?
5
Will this device work with a US/Europe adapter?
5
Will my overstay in South Africa be noticed?
3
Immunizations needed for travel to South Africa
8
Powering devices in Iceland from USA?
2
Why does my laptop charger not work with this adapter?