Why was I refused a UK entry clearance [duplicate]

]I am a nineteen years old student from Ukraine. I have got a girlfriend in the UK, I met her in February, 2016. She's visited me four times since. Last time she was here she invited me to visit her in the UK. I decided to go this summer for 20 days. I submitted an invitation letter from her. It tells our story, how we met and the list of her supporting documentation such as:

She also wrote that I would not need money for accomodation and food since I am staying with her at home. I have also submitted my cover letter telling our story and supporting documentation:

Lately, I have been refused of a visitor visa. Below is the explanation:

What exactly should I have done differently, and what I can do ensure a successful subsequent application? 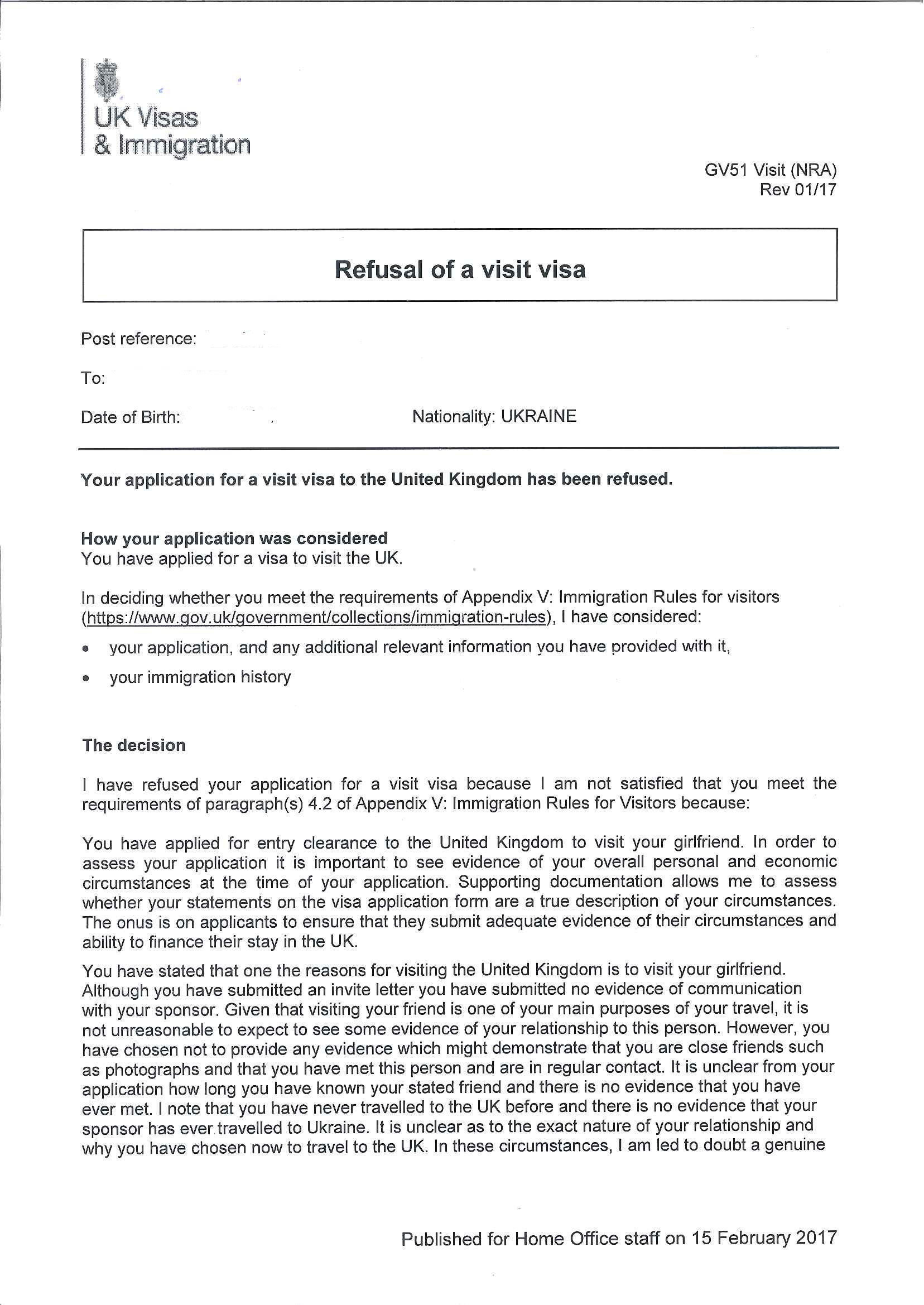 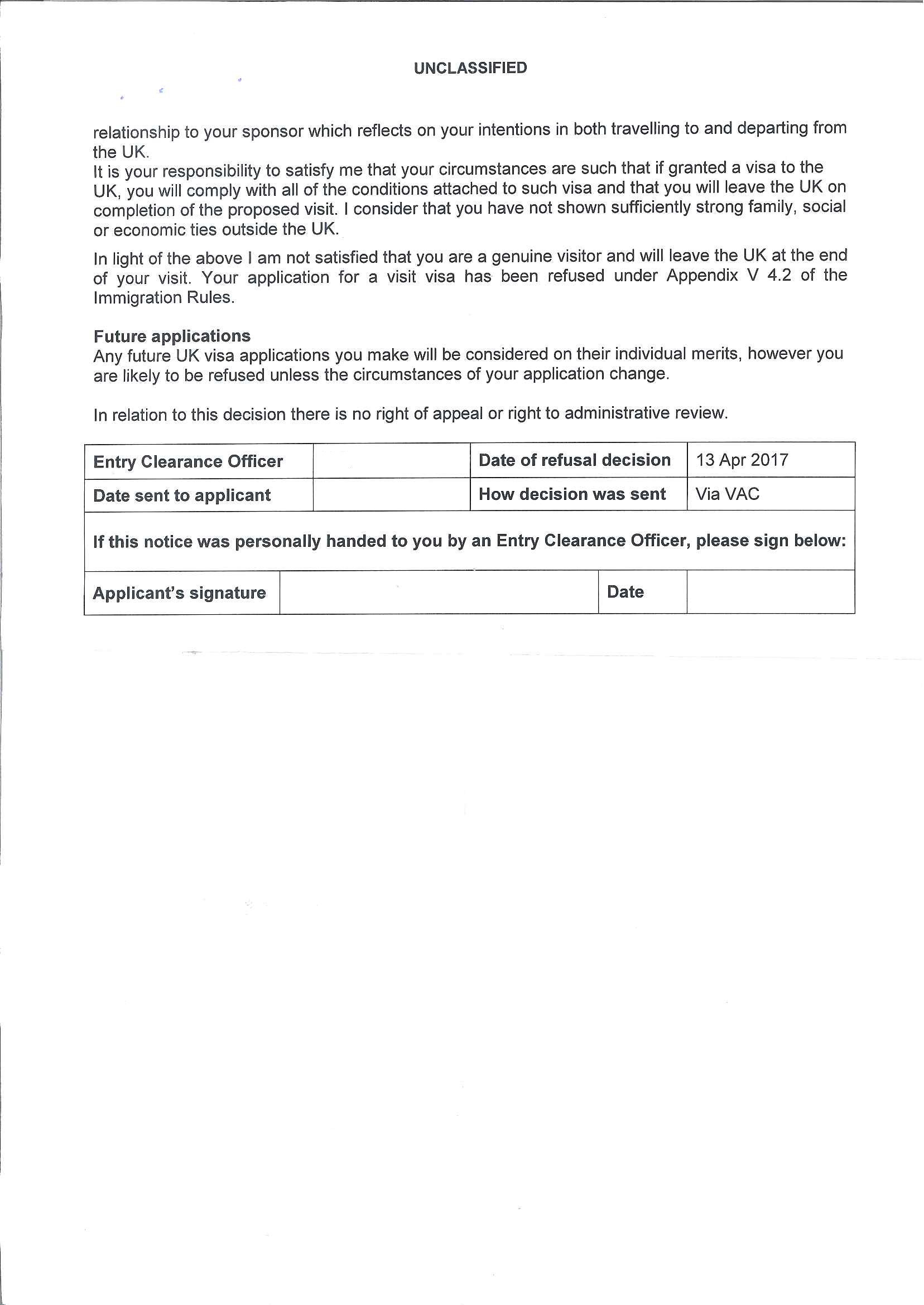 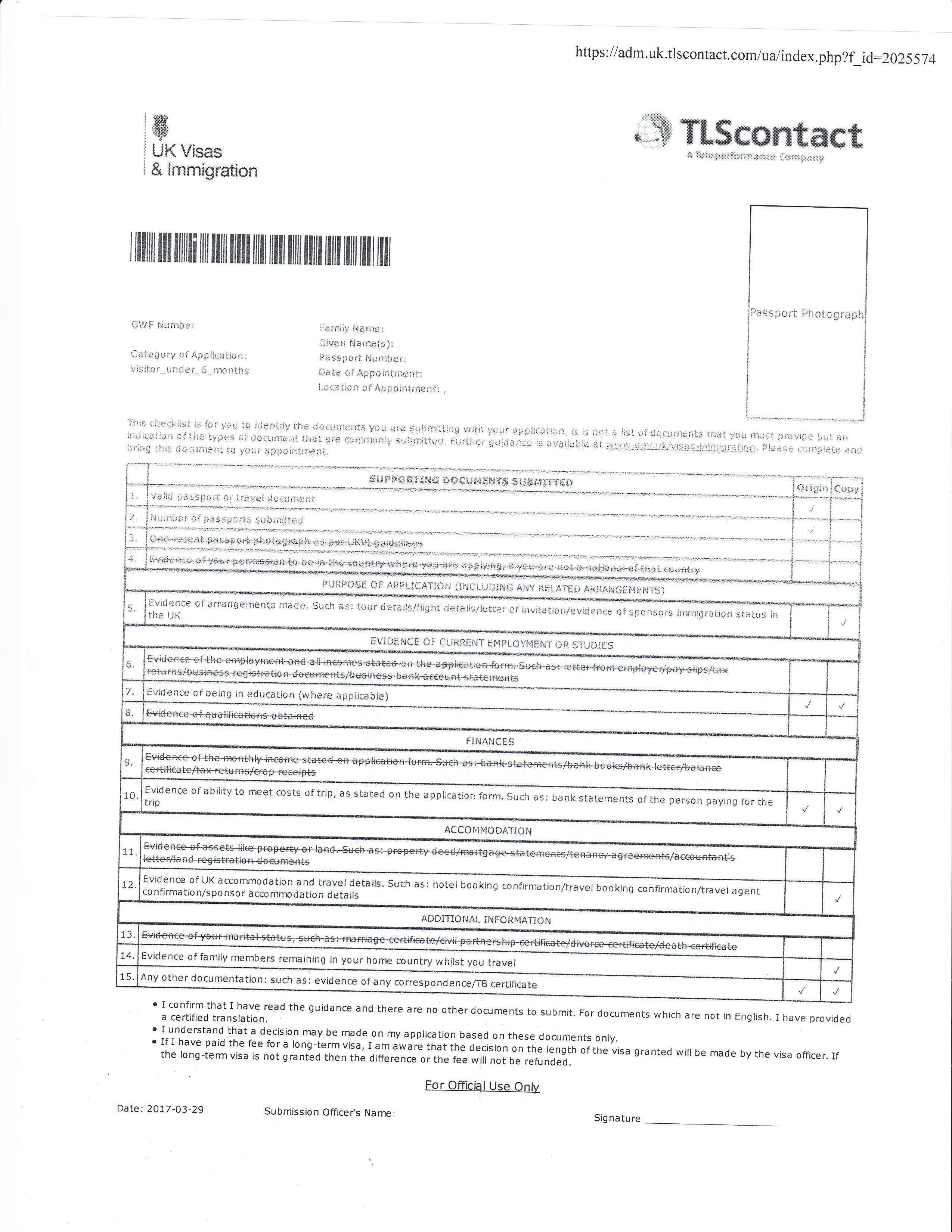 You are screwed by a darkening world and that is the truth.

This is our canonical answer to UK visa refusals. This answer talk about long term relationships in the context of UK visas.

There's extremely little you can do. Let me quote the summary of this article for you:

appeal: Relatively cheap, little risk of having to pay costs of other side, relatively quick (although still quite a lengthy process for applications made outside the UK), can sometimes submit new evidence, the judge can make factual findings for him or herself and must make his or her own decision on the case.

Judical review: Relatively expensive, risk of having to pay costs of other side as well as your own legal costs, can recover own costs if succeed though, whole process is a very lengthy one but there is a chance that the other side may give in at an early stage, no new evidence can be submitted, judge restricted to reviewing lawfulness of decision on certain error of law grounds, judge will generally not substitute his or her own decision.

As of July 2013 it is only possible to appeal to the immigration tribunal against refusal of a visit visa where the grounds of appeal are on human rights grounds.

That's where this story ends: you hardly have grounds for an appeal and I suspect that you would lack the funds for a judical review and it's risky anyways.

Not the answer you're looking for? Browse other questions tagged visas uk visa-refusals ukrainian-citizens or ask your own question.

68
UK visa refusal on V 4.2 a + c (and sometimes 'e')
36
UK visa refused because the immigration officer suspects I'm trying to live in the UK through successive visits. What are my options?

5
UK Visit Visa refused and false allegations stated in the refusal letters. What are my options?
4
Affidavit for emergency travel document for Pakistan
3
Application for UK Standard visa twice refused, what next?
10
What should we do about a UK Standard Visitor visa refusal (V4.2(a,c))?
28
Why was my colleague refused a US B1 visa?
7
My girlfriend was refused a tourist visa
0
My cousin's UK VISA for PLAB2 was refused while mine was accepted, with similar circumstances