Are there other country-based theme parks in Japan besides “Huis ten Bosch”?

During my visit to Japan, I was surprised to find Huis ten Bosch, while on my way to Nagasaki. It is a park where major and historic buildings from the Netherlands are remodelled on a same-size base. Amsterdam Central Station was there, as well as the Dom Tower from Utrecht and a lot more. Being of Dutch origin, visiting this theme park was hilarious. 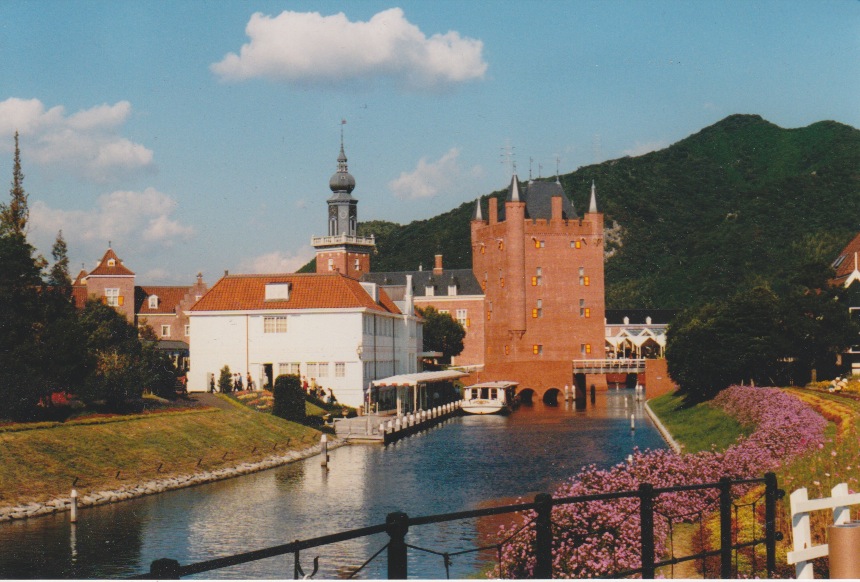 I once heard that Japan has more of these theme parks, where historic buildings from a foreign country were rebuilt in actual size. Is this true and if so, which country could I "visit" while traveling through Japan?

That would probably be... (from http://www.infomapjapan.com/themeparks.phtml):

Spa Resort Hawaiians is a Hawaiian themed resort and theme park. It was originally a coal mine, but the mine became economically unviable, so the area's hot springs were used to create a resort.

Apparently it has the largest single outdoor bath in Japan.

http://www.hawaiians.co.jp/show/ should have information on Hawaiian (and other Polynesian) dances they do.

The web site currently doesn't have information in English. Possibly because they think westerners wouldn't be interested, and possibly because it's in Fukushima province.

I'm planning on going there this month. I'll let you know how I found it.

Update: I enjoyed it! The onsen was great, and I was very impressed by the evening dance show. The dancing was very skilled and they did dances from many Polynesian islands, even New Zealand!

I read that they have dance lessons available during the day, but I missed out because I arrived late in the afternoon.

Although foreigners visiting is a rare occurrence, the internal signposting was in English as well as Japanese.

Overall, I found it was not just an interesting concept, but one that was executed well. 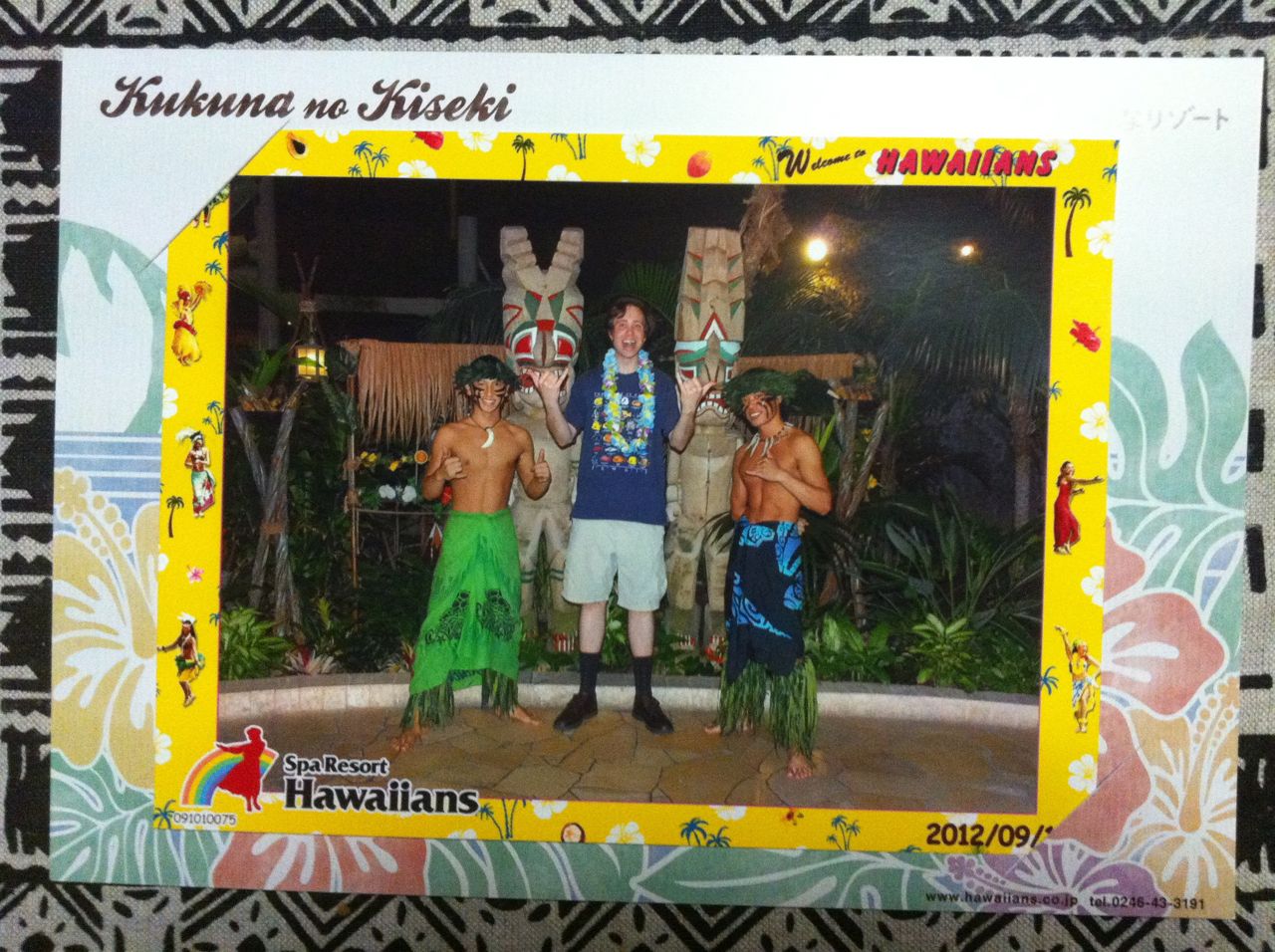 2
Theme parks about Japan outside of Japan