Can you name those countries on Schengen visa?

Below I attached the photo! 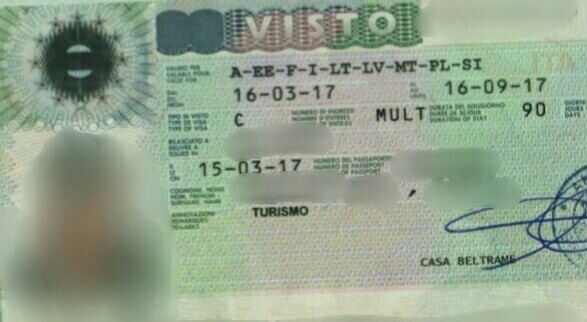 1. How to read a Schengen visa label ? 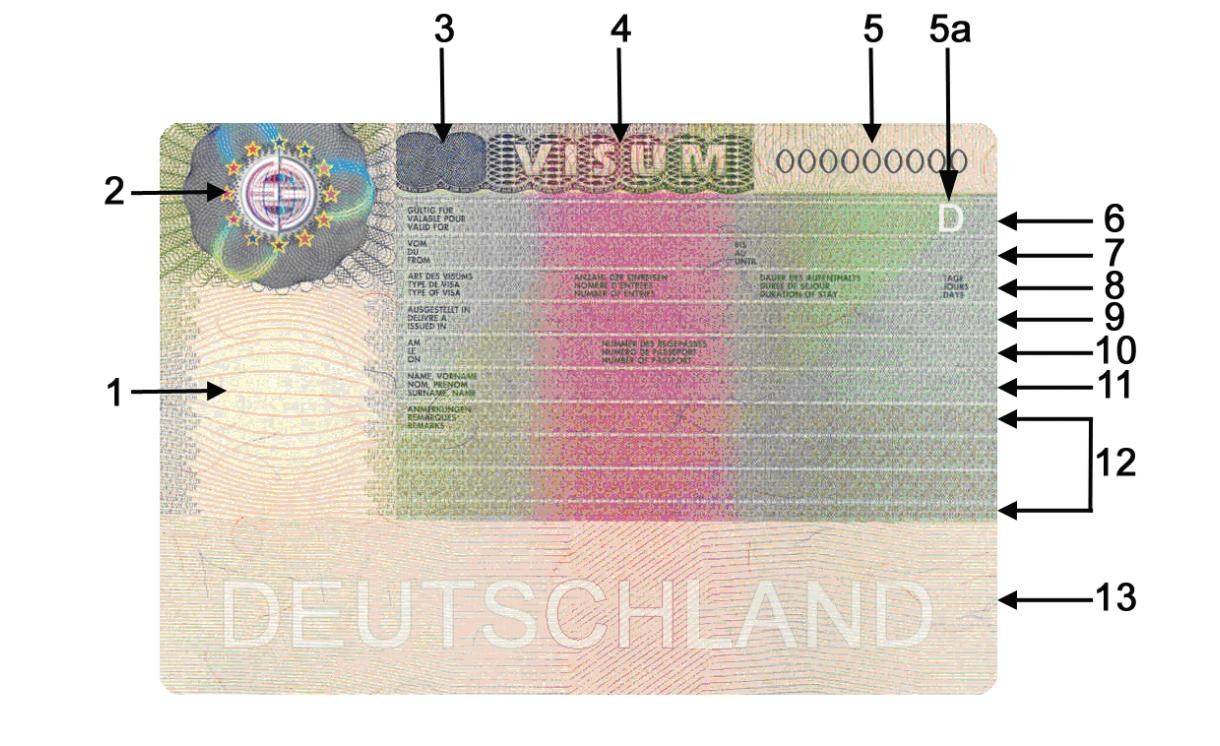 The names of the Member States of the European Union must always be written and abbreviated according to the following rules.

— The two-letter ISO code should be used (ISO 3166 alpha-2), except for Greece and the United Kingdom, for which the abbreviations EL and UK are recommended. — The order of protocol for the Member States is alphabetical, based on the original written form of the short name of each country. 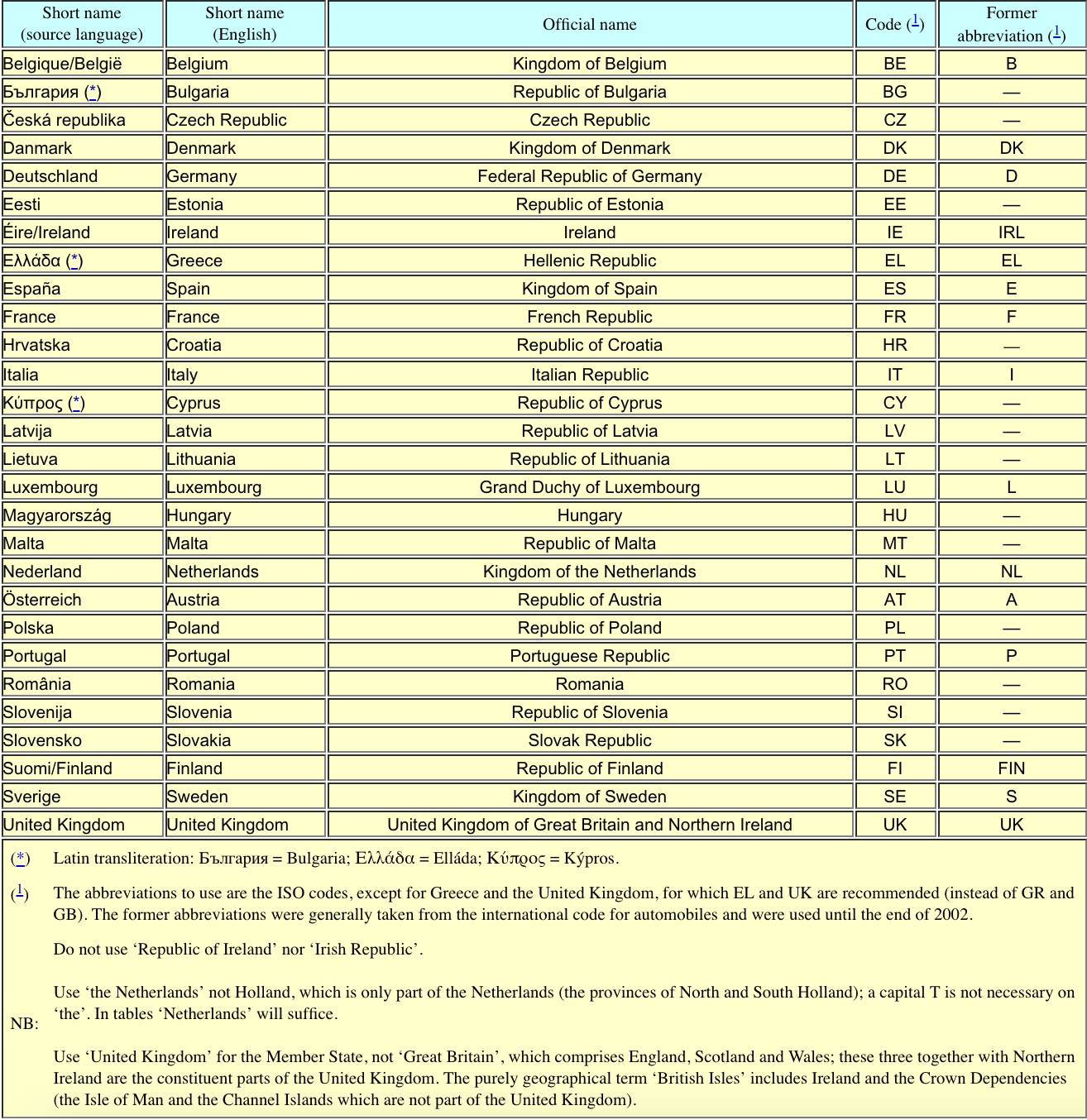 It's a somewhat confused mess.

@pbu quotes a French consulate website that states a series of 1/2/3-letter country name abbreviations are to be used in this field. These abbreviations appear to track international vehicle registration codes.

However, Regulation 1683/95 (format for uniform visas) actually specify that these abbreviations are to be used to identify the issuing state at the top of the security-printed sticker base. It doesn't say what format countries in the "VALID FOR" fields are to be written in.

It appears that the French consulate @pbu quotes hasn't quite gotten the memo about the Visa code -- or at least its webmaster hasn't; it's an open question whether the personnel who actually issue visas have.

But the Italian consulate the OP got his visa from must have gotten an entirely different memo, because the abbreviations here match neither the set in Regulation 1683/95 or the two-letter abbreviations in the Visa Code. Or perhaps they have been forced to display some creativity because their computer system didn't allow them enough letters to use 2-letter abbreviations for all the countries.

Realistically, we can probably assume that the two-letter codes in the image have their ISO-3166 meanings, as specified by the Visa Code for this field. That leaves A, F and I -- but since those single letters have been given meanings in 1683/95, they can probably only reasonably mean Austria, France and Italy.

The list of current EU country codes and former abbreviations can be found here, or if that doesn't work then maybe here, or as a very last resort here is an ad-laden screenshot image of the relevant table: 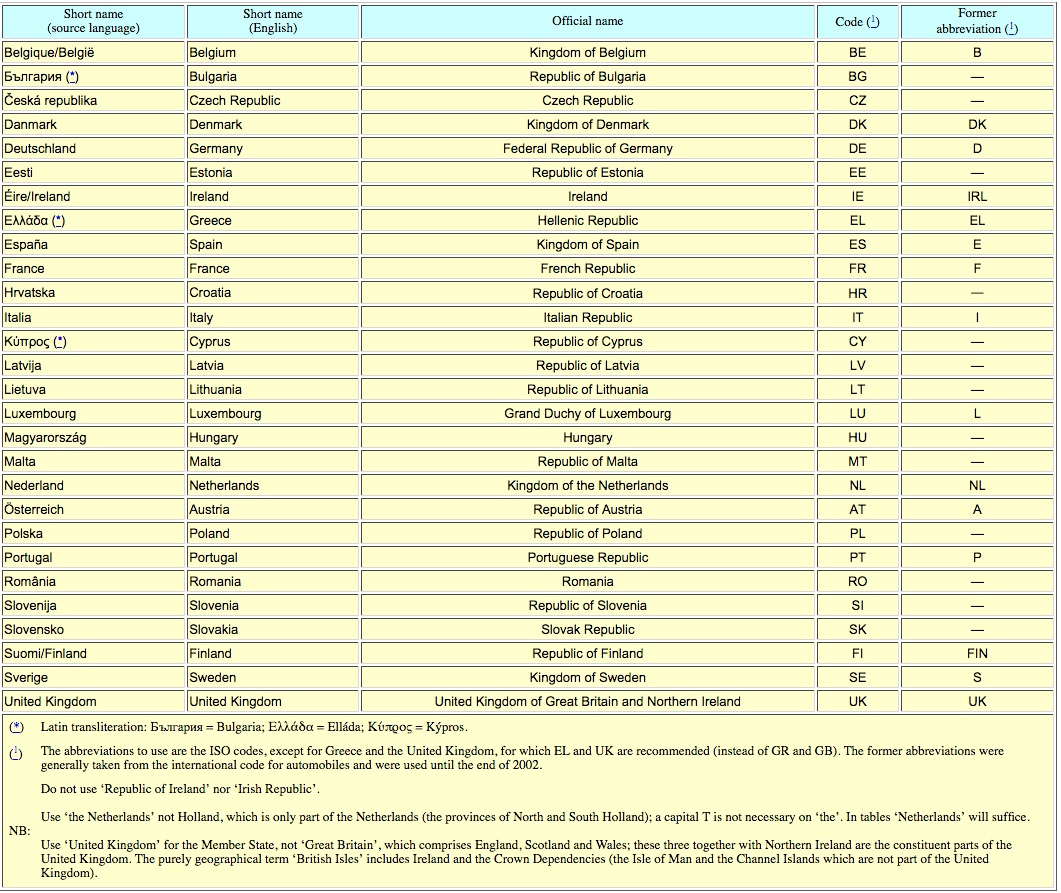 In case none of those help, A is the old abbreviation for Austria, I stands for Italy, and F represents France.

Currently the EU uses ISO 3166 2-letter country codes for EU countries (with a couple of exceptions), but there is an older list of official country abbreviations that is still in use on, e.g. vehicle registration plates. Italy visas apparently still use the older abbreviations when they exist while resorting to the ISO codes when they don't. A, F and I are older abbreviations.

Not the answer you're looking for? Browse other questions tagged visas schengen paperwork or ask your own question.

14
Is it possible to get a visa for Kaliningrad in the neighboring countries?
76
Do I need a visa to transit (or layover) in the Schengen area?
5
Need sim card (mobile internet) in Baltic Schengen countries
2
Can getting a long-term visa from another Schengen state solve my 90-day stay problem?
4
Can a non-EU national enter the Schengen area via Croatia during the COVID pandemic travel restrictions?