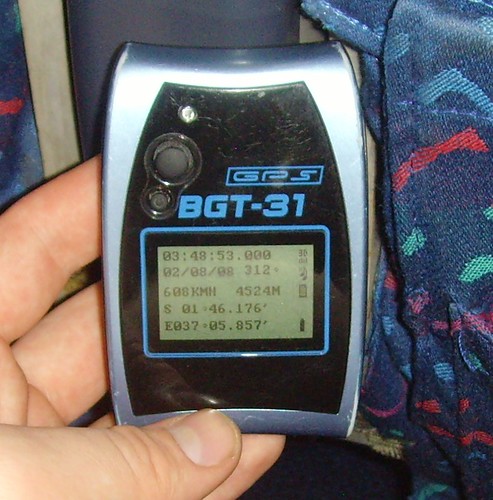 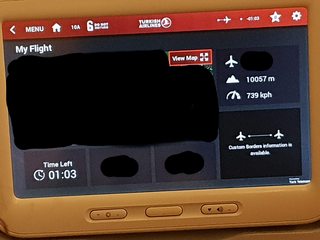 9
Turning off GPS on a flight?

11
Longer latency on GPS connection depending on which country I'm in?
9
Turning off GPS on a flight?
5
Does anyone make a single device that does GPS navigation and tracking?
8
Geocaching with GPS device in Belarus?
11
Android app for offline GPS maps
46
Why does my phone's GPS not work in China?
30
Why is it uncommon to fill airliners from both ends?
2
WiFi on board Lufthansa long haul
31
Are there advantages to a dedicated GPS?
4
Is my GPS allowed in Switzerland?