Asked on PSE earlier but it was suggested to me more likely to be answered here and I think so too.

There are a number of amazing photos of the Burj Khalifa which are seemingly taken from an elevated viewpoint. It is possible that some are taken by drone although, I'm not sure drones can get that high at all. What I am looking for a publicly accessible location which would be open until past sunset to take pictures of Dubai with the Burj Khalifa nicely visible.

Which elevated publicly-accessible locations exist to take photos of the Burj Khalifa?

Here are some Google Image Search results that have a desirable viewpoint. I would really like to find the viewpoint for the first one as it is most appealing to me. 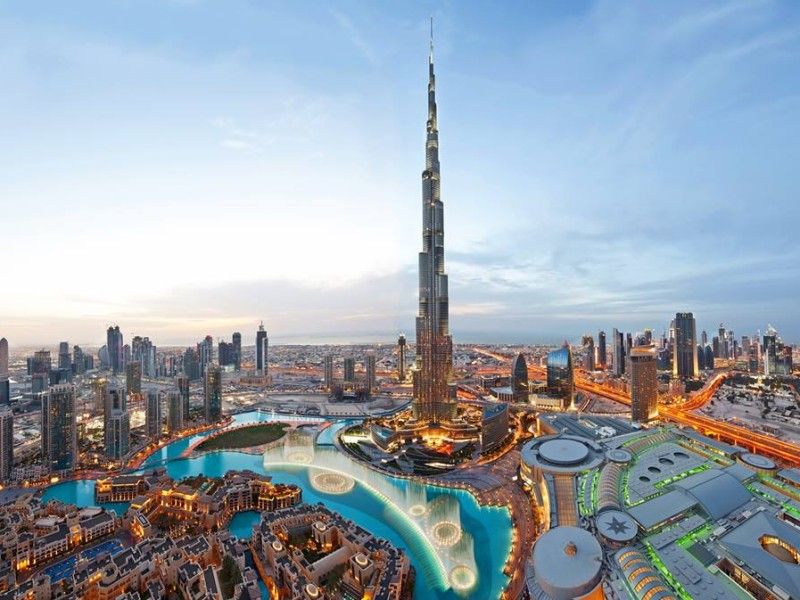 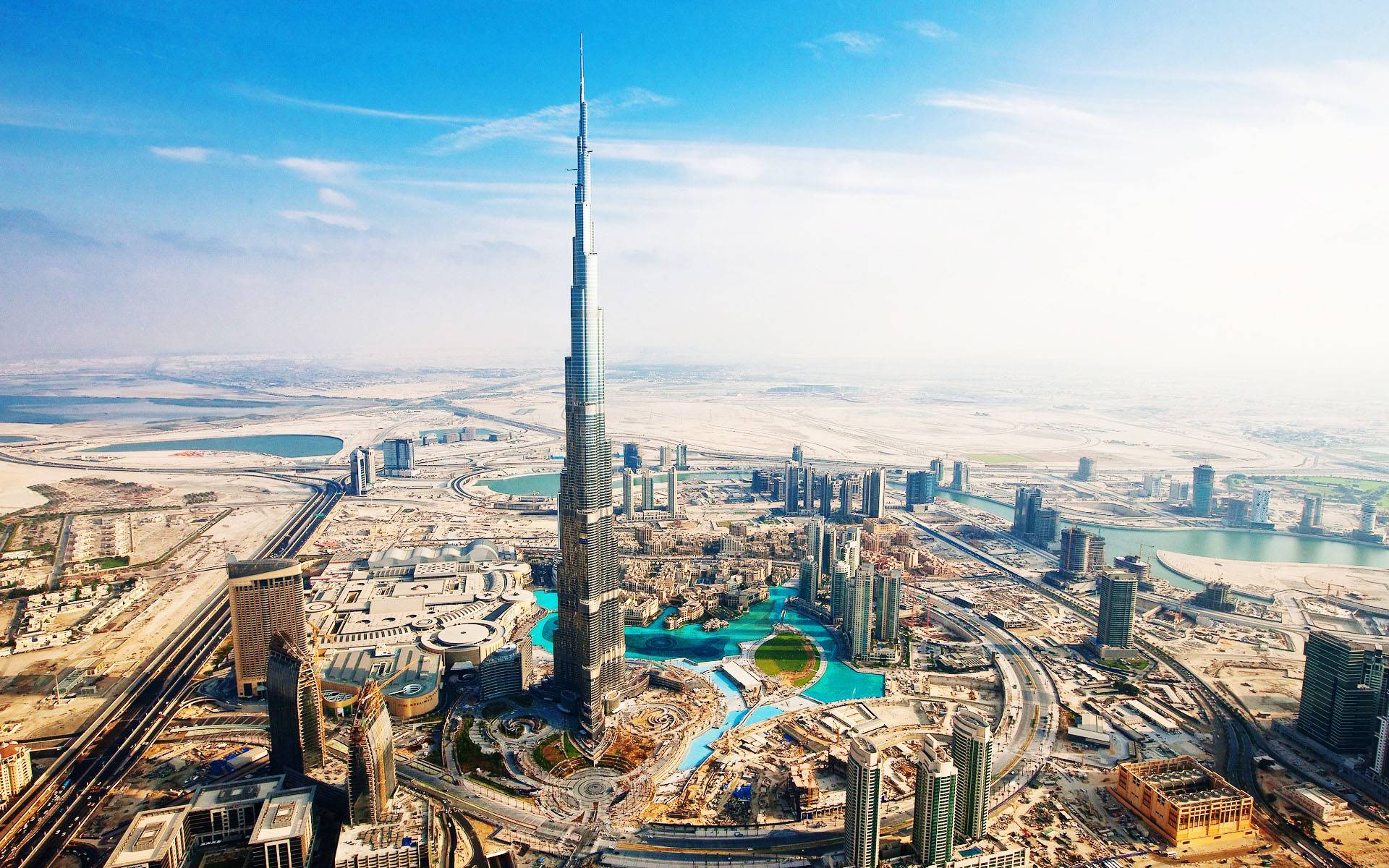 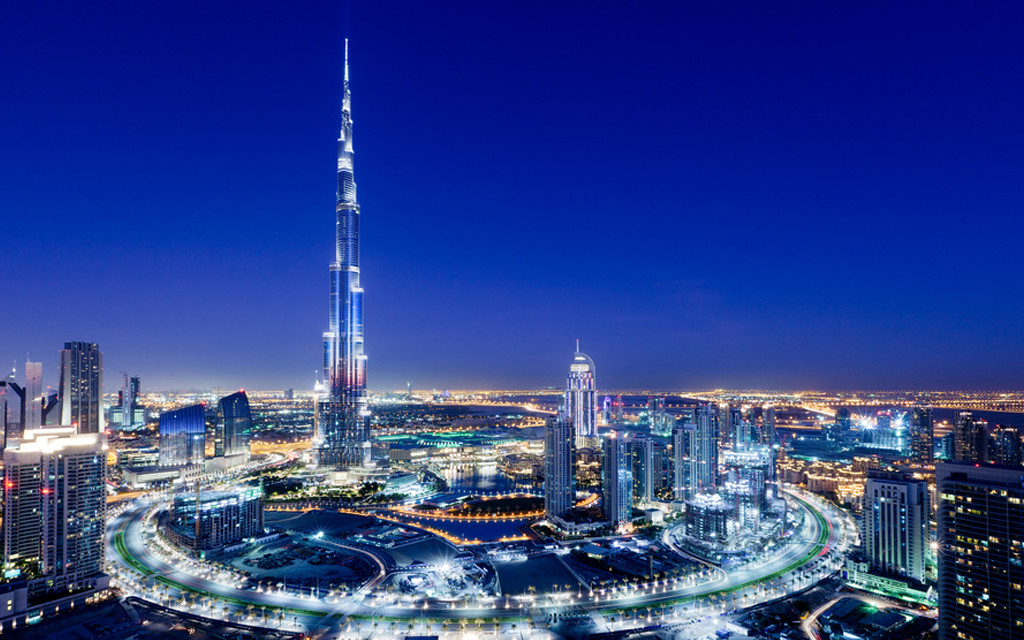 The first picture was taken from The Address Downtown Dubai hotel. This is the one that suffered a major fire event at the beginning of 2016. It is currently being renovated so no chance to get there right now.

The second one was definitely taken from an helicopter or a drone.

The third one was most likely taken from the Taj hotel.

I believe a high viewpoint could also be from the JW Marriott Marquis hotel (355 meters).

You can find there the list of buildings in Dubai : https://en.wikipedia.org/wiki/List_of_tallest_buildings_in_Dubai

Not the answer you're looking for? Browse other questions tagged dubai viewpoint or ask your own question.

9
Travel time from Burj Khalifa observation deck to DXB Terminal 3 without taxi
11
Safe to use binoculars in Dubai?
7
How long of a layover do I need to visit the Burj Khalifa?
6
Dubai airport transit - electronic cigarettes
1
Transit visa for Dubai for females