Where is this place "city on the rock"? [duplicate]

Ask Question
Asked 5 years ago
Active 5 years ago
Viewed 2k times
12
This question already has answers here:
Is there a website listing the location of all the Windows 10 lock screens? (9 answers)
Closed 5 years ago.

Where is this place "city on the rock"? 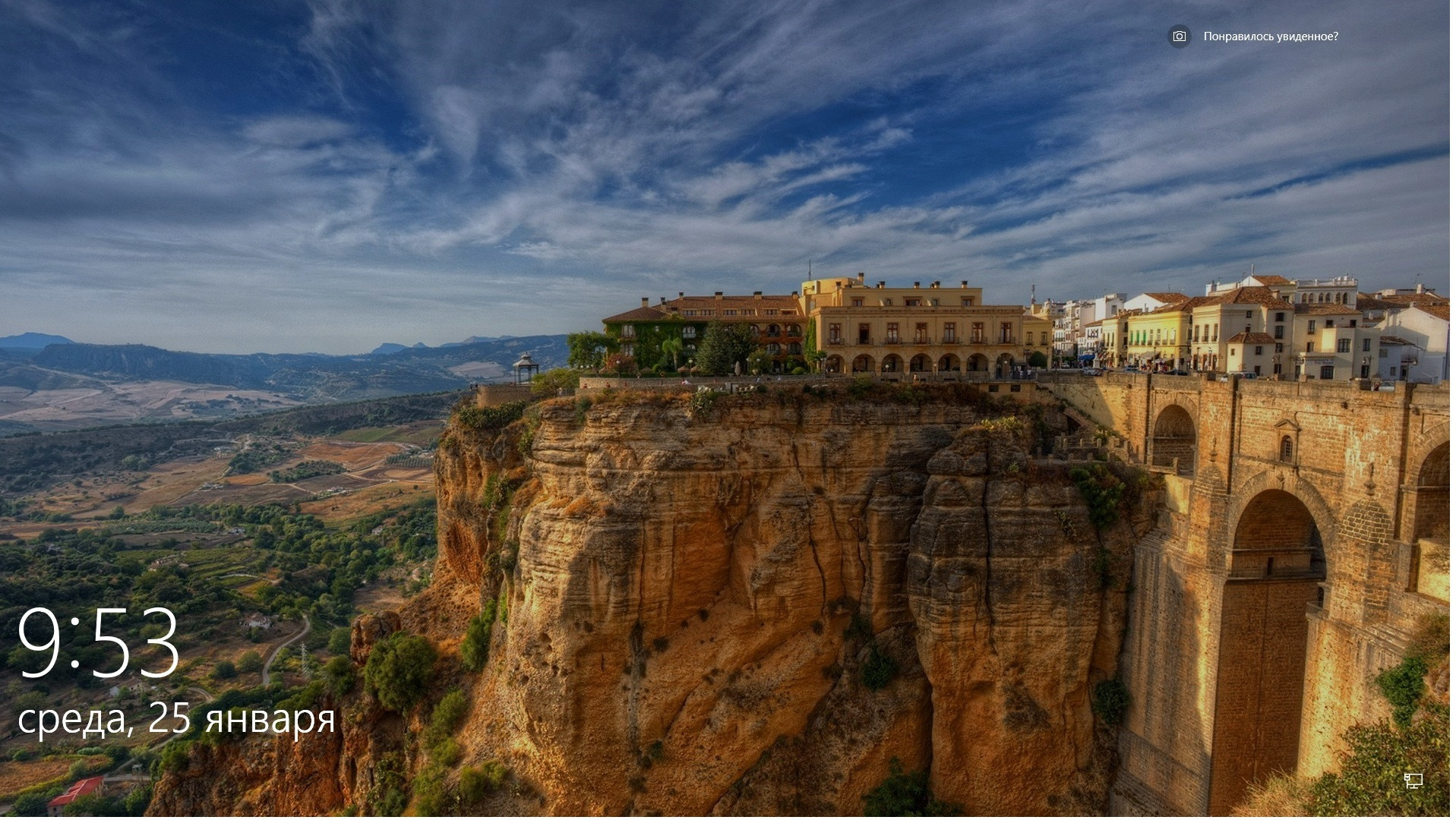 The photo was taken in Ronda, Andalucía, Spain.

Ronda is a very touristic town, in particular around the bridge, which is its main tourist attraction. You can get there by train from Antequera or Algeciras, or by bus from Sevilla, Malaga, or smaller towns closer-by.

The bridge is called Puente Nuevo. Here is the same bridge from another angle: 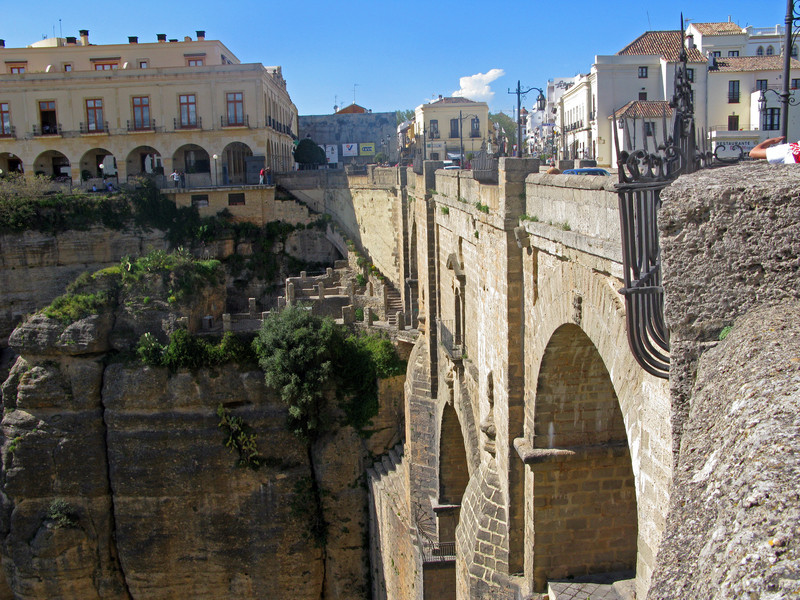 P.S. Be careful if you want to rent a car in Ronda! 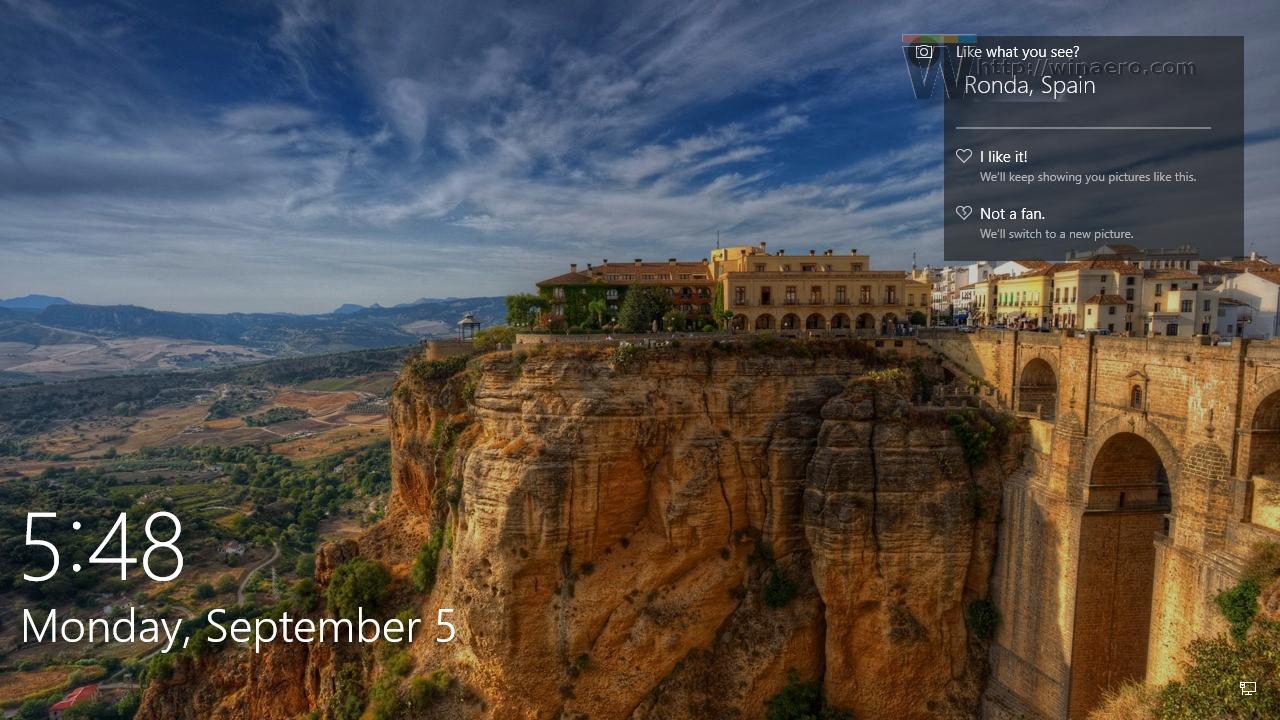 60
Is there a website listing the location of all the Windows 10 lock screens?
14
What should I be aware of when hiring a car from one of the cheaper rental firms in Spain?