Should I renew my ID card/passport if immigration personnel claims I look different now? [closed]

Ask Question
Asked 4 years ago
Active 4 years ago
Viewed 271 times
2
Closed. This question is opinion-based. It is not currently accepting answers.

I got my identity card in August 2014, but have already had problems with it when travelling. In October 2014 while entering Moldova by land, in June 2016 while entering Bulgaria by land, in December 2016 at a boarding gate at Kiev-Boryspil airport, and now in January 2017 when exiting Serbia by land.

Finally, on one occasion in June 2016, I was outright refused entry to Turkey by land

The reason each time: the people thought my ID image looked too different from me (also goes for my Turkish entry refusal - while my ID technically isn't valid for Turkey, I've always been fine in practice and the refusal letter I got clearly stated, in a check box, that the reason was that I was an "impostor". I've been able to enter Turkey painlessly since then, however)

At Kiev airport and the Serbian land crossing, my uni-issued student ID saved the day, as I was asked for another ID with a different photograph.

When even the Serbs, the most lazy and nonchalant border guards I've ever dealt with, raise their eyebrows, and the Turks literally call me a fraudster, I can't help starting to wonder whether I should replace it, despite it being only two years old.

I went to a police station in my country and asked, but they found no remarkable difference. 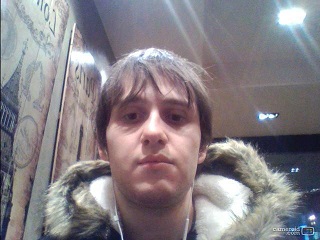 And this is my ID image 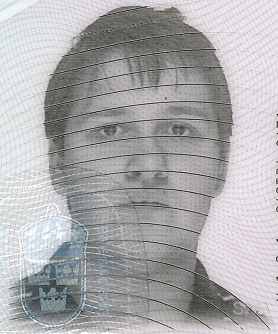 What do you think?

Let's take a look at the facts:

Which option is preferable is up to you.

Not the answer you're looking for? Browse other questions tagged customs-and-immigration paperwork identity-cards or ask your own question.

23
As a married couple with different citizenships, should we pass through US immigration together or separately?
8
Is the US Passport Card beneficial as backup documentation?
4
Using an Irish passport card
32
Why do immigration officers ask to see ID other than your passport?
7
Different signatures on passport and on ID card
3
Using a chipped german ID card (Personalausweis) at e-passport-gates in the UK
5
US Passport Card for Identification (not customs) purposes
4
UK immigration Stamps: Are there Different types?
7
When I enter the US, should I show my old or new passport to the US immigration? Or does the US immigration only look at my US green card?