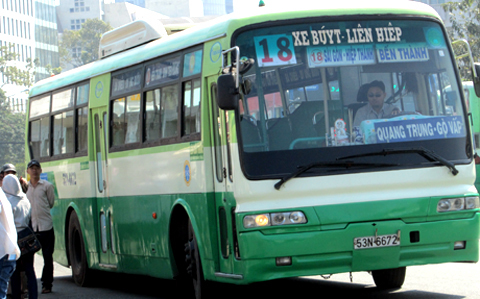 11
Visiting Derry/Londonderry. What should I call it?