What does “OCBC Skyway” stand for?

I've read all about the OCBC Skyway in Singapore's Gardens by the Bay, but I can't find out what "OCBC" stands for, if anything. 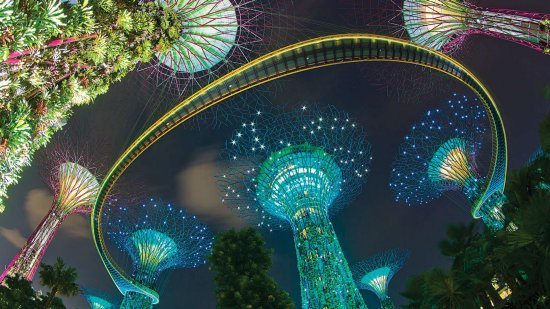 OCBC Bank sponsors the "OCBC Skyway" and "OCBC Sound and Light Show" at Gardens by the Bay, as evidenced by this press release.

The reason they don't specify this directly on the official page you link is presumably that OCBC is one of the largest banks in the region, and most locals would see it like having to explain that the "HSBC World Rugby Sevens Series" is named that because it's sponsored by HSBC.

Not the answer you're looking for? Browse other questions tagged singapore parks-and-gardens or ask your own question.

7
What are some camping tips in general and at East Coast Park in Singapore?
6
What do I need to know to go to the Palace of Versailles?
30
Sunbathing naked in public parks in Germany
16
Are short-term rentals (Airbnb, etc.) legal in Singapore?
3
Which botanical gardens can I visit in Shanghai?
5
Is industrial hemp allowed in Singapore?
1
What does “APPS System has denied boarding for pax” mean?