UK visa refused for deception. How to tell if a ban has been placed?

Have my mom and dad been banned from coming to the UK for ten years? 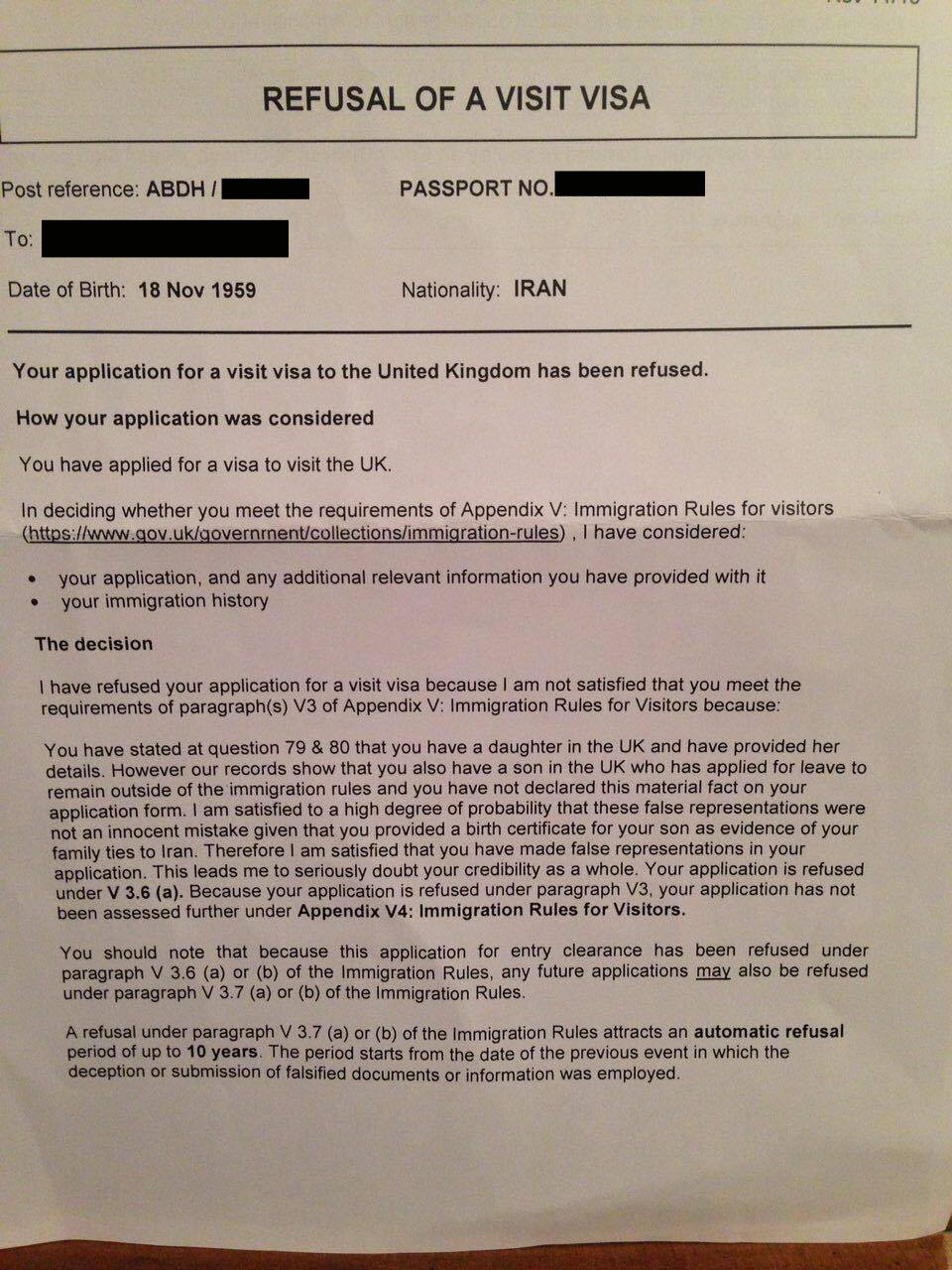 This is extremely damaging to the chances of any further UK visa application being granted for the applicants.

However it is not (yet) a ban and a further application may be made.

What mention of the ten year ban warns about is in your case primarily V 3.7 (a) (the (b) part is for those who made it into the UK):

An application, except an application for an extension of stay as a visitor, will be refused if ... the applicant previously breached UK immigration laws as described at V 3.9

and your parents have breached V 3.9 where (d) thereof is:

However, note the underlined may in your letter. A second refusal is not guaranteed to trigger V 3.7 (a) - it might even be granted - just that the ECO might choose to refuse for such a reason and it is that that would trigger the automatic ban.

Put another way, your parents have a second chance but if they screw that up too then they may not get to see UK ever/again.

Given the mess they made the first time and what is as stake, an expert might advise that any future application is handled by a reputable UK Immigration lawyer.

So the answer to your question is NO (at least, not yet).

A ban is never inferred and never stated in ambiguous terms. It is an outright statement that includes both the relevant rule and an explicit end date. The statement is taken from one of the formulae in their manual where they select the appropriate one and then fill in the particulars.

This example contains an outright statement, yours does not.

Accordingly, another application in the near-term is foreseeable, but invites peril. It needs to convincingly address the issue in a way that makes it clear there was no intent. A lame excuse or blame shifting or anything that relies on your personal credibility like an attestation will be useless and you will lose.

In your case the ECO has fairly and transparently pre-loaded his rebuttal (see "...were not an innocent mistake..."). It is especially charged because your relative made an application outside the rules (that's a very bad thing) and you did not disclose that your son is in the UK (that's an egregiously bad thing). It means you are in the zone where internet dialog (on this site or any other site) is of no further use and the matter should be placed in the hands of a specialist with a practice area in deception; as mentioned above, to do otherwise invites peril.

7
Refused UK Visit visa for lack of sufficient funds - What more can I do?
12
Reapplying for a UK Standard Visitor visa after a refusal under article 320 (7a) (Deception)
9
UK visitor visa refused due to previously staying for too long and not having strong ties. How should I reapply?
3
UK visa refused under 320(7A) (deception) in 2009. Am I banned for 10 years?
75
How to answer "Have you ever been refused a visa?" if I've had a refusal overturned
11
Does a visa ban apply to a minor? If so, for how long?