Do visa-free nationals get two entry stamps and one exit stamp at South African airports?

Looking online, it seems that, when entering south Africa at airports, visa-free nationals get two stamps on entry (the bottom stating the period and conditions of stay, and the top one stating the date of entry), but only one stamp on exit.

Is this currently the case? The image below was from 2011. 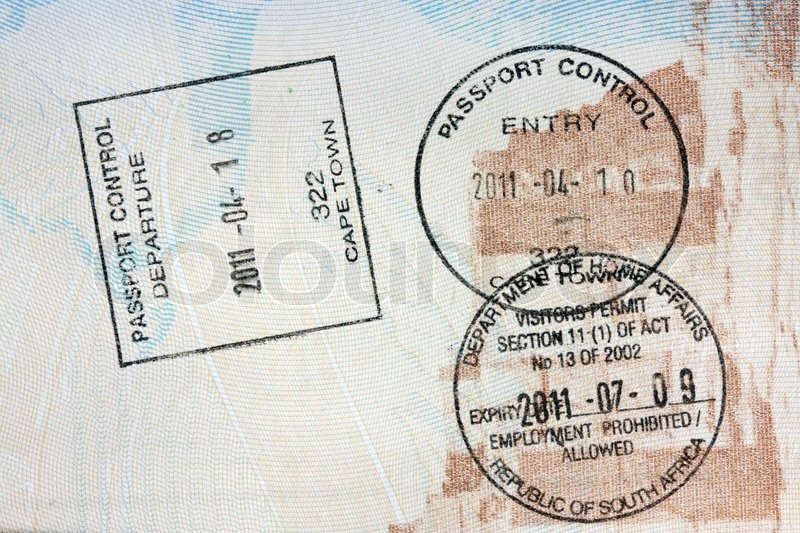 I entered a few months ago by air through Johannesburg (US citizen) and got just a single square stamp on entry and a round departure stamp on exit. The entry stamp shows both the admission date and the period of admission. 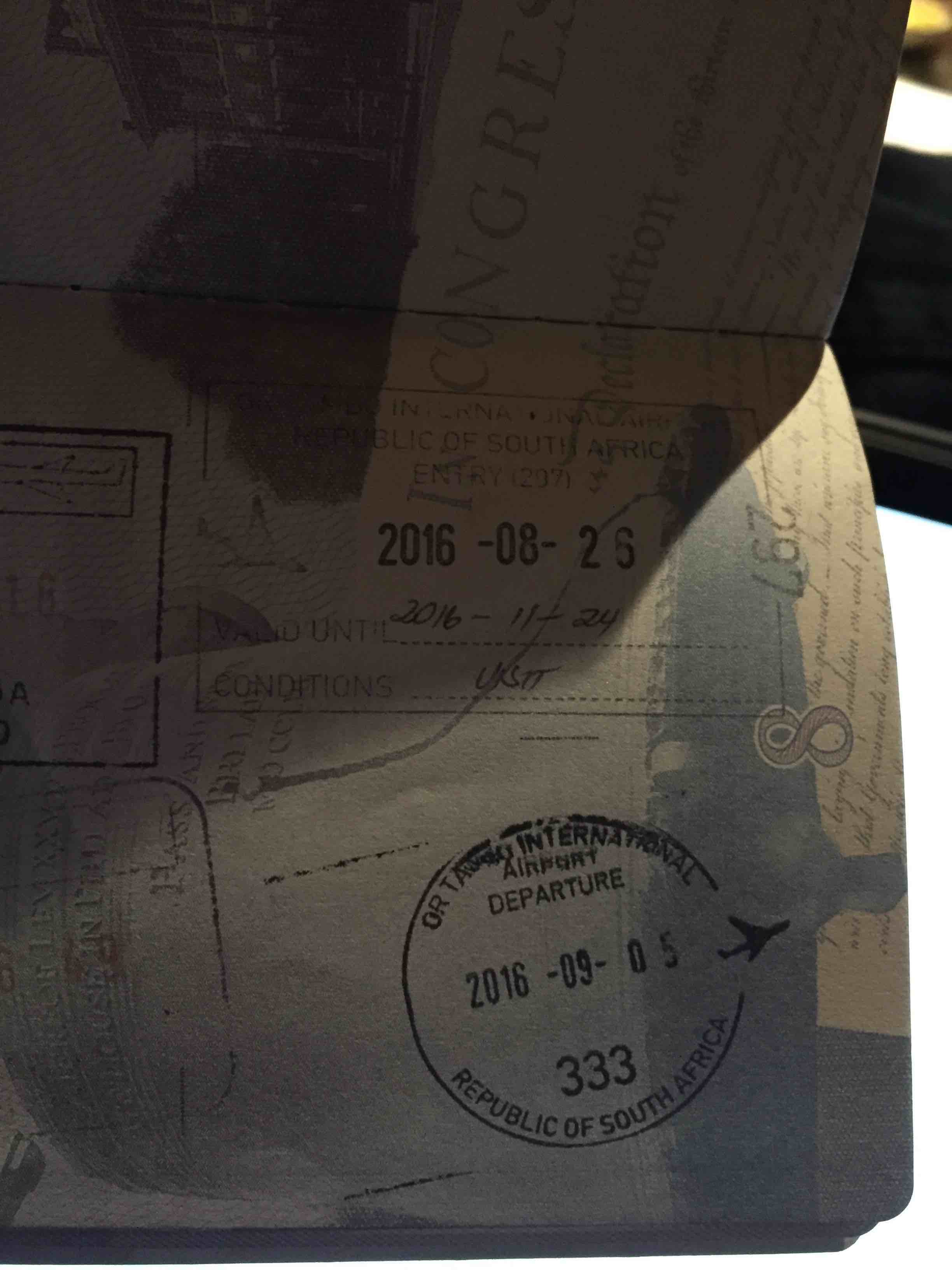 Best I can work out from my own experience, they used to, but not any more.

From an entry in 2009 I have two things - one of them a sticker (which was obtained on arrival, not in advance), which is then stamped : 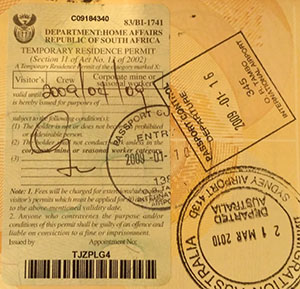 For an entry a few years later I have the same two-stamps as you've shown - one a "Visitor Permit", and the other an entry stamp.

But for my last few entries I've only received a single stamp on entry, which now contains both the entry date (which used to be on the entry stamp), AND a space for the 'Valid Until' date to be written in (which used on to be on the Visitor Permit) : 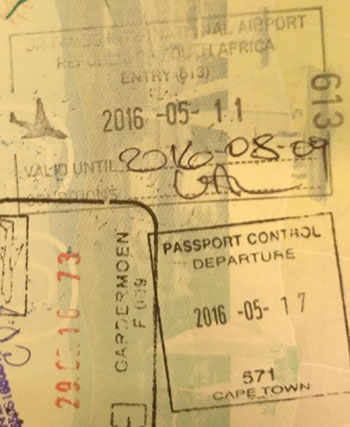 Note that in a general sense these type of things can vary depending on nationality, especially where there is an exception between "Visa exempt", and "Visa on Arrival". Normally for a Visa exempt entry you would only ever receive a single stamp (or perhaps a composite stamp, such as a stamp and then a second stamp on it for the date or maximum length of stay). For a Visa-on-arrival it's not uncommon to receive multiple stamps - the first being the "visa", and then second then being the entry stamp.

Not the answer you're looking for? Browse other questions tagged customs-and-immigration south-africa passport-stamps or ask your own question.

1
Clarification on Immigration Stamping - Flight to UK → Sailing to South Africa → Flight to India
5
When visiting on a double- or multiple- entry visa, does China stamp your passport for each entry and each exit?
2
Entry and exit stamps in Schengen-UK-Schengen
14
Left UK without passing through Immigration, why?
15
Is it true that Canada doesn't stamp foreign passports by default?
7
Does Sint Maarten place exit stamps in passports with no entry stamp?
1
Do Canadian entry stamps normally show a length of stay or "admitted until" date?