Where, specifically, was the statue of King George III in Manhattan? Can I visit there today?

A famous image from the history of the US Revolutionary War is the pulling down of the statue of King George III in Manhattan. 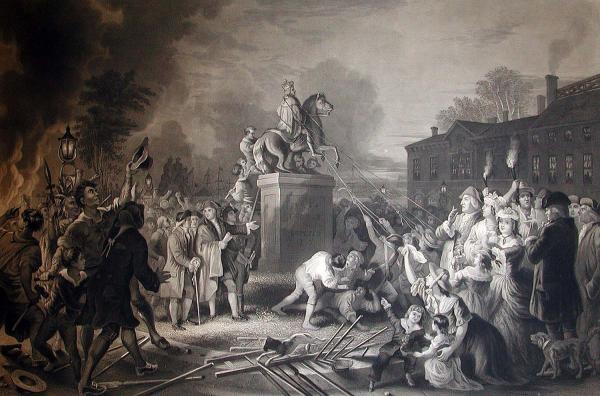 It seems pretty clear that the statue was in Bowling Green Park, but it isn't clear where in the park it was or how to find that location today.

Is the specific location of the statue known today? If so, how can I find it? Is there any marker or landmark at the location now or is every trace gone?

The scope of this question is about finding and visiting the location where this statue was found. I'm not asking about details of its construction or demolition or asking about political, cultural, or sociopolitical ramifications of its construction, presence, or demolition. I'm also not asking whether any pieces of the statue have survived, and if so, where they are today.

This turned out to be hard to find, but not impossible...

The Teach US History web page you linked to contained an interesting footnote:

That article stated that the statue was a duplicate of one installed in London and also contained this further interesting footnote:

As to the appearance of Wilton's statue, we are stymied. As will be seen, neither monument -- that erected in London or in New York -- exists any longer; nor is there any visual record known of either. No topographical drawing or print, or sculptor's drawing, for example, has come to light which might give a specific sense of what the statue had looked like.9

Stokes is The Iconography of Manhattan Island, 1498-1909, which does contain this description and this drawing of the area as it existed then:

This plan is the most complete and detailed representation of the Fort that we possess. It must have been drawn prior to December 29, 1773, when the buildings in the Fort were destroyed by fire, and after August 16, 1770, as it shows the statue of George III, erected on that day in the Bowling Green. This statue was demolished on July 10, 1776, although the pedestal remained until 1818 (see Pis. 51 and 52).

To save you a trip through a badly constructed PDF, Plate 46Aa looks like this: 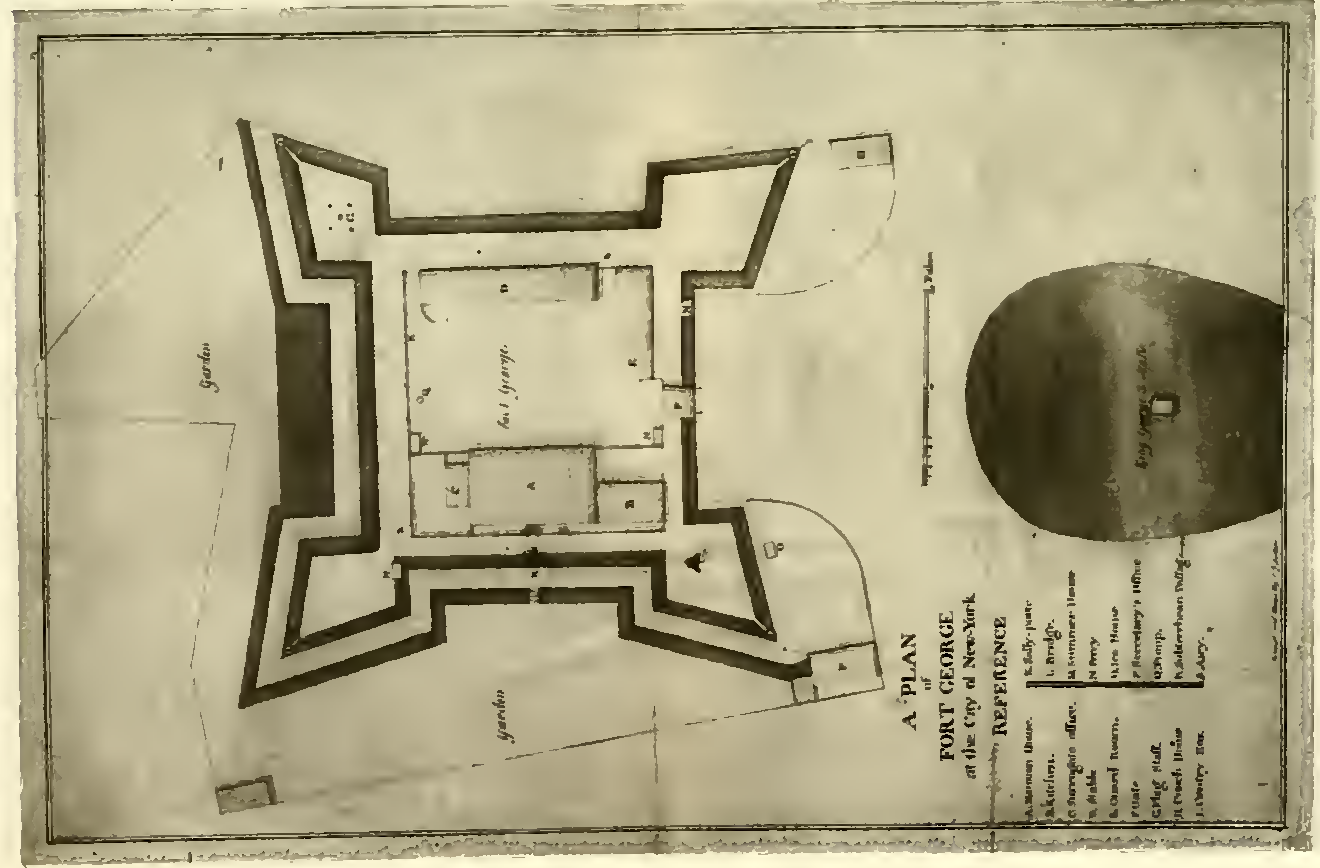 Plate 46Ac turned out not to be interesting for this question.

The fence is exactly the same fence today as then, and is in the same location, so the statue would have been approximately where the George Delacorte memorial plaque currently is, at the northern edge of the fountain.

As you can see, America has largely forgotten that a statue of King George III ever stood here, and indeed, this park is also known as Evacuation Day Park to commemorate the departure of the last British troops on November 25, 1783.

Not the answer you're looking for? Browse other questions tagged usa new-york-city history or ask your own question.

14
Is there a ship of the line that I can sail on from Britain?
8
Are there any places in the US where I can drive a tank?
4
Where can I visit the only two escalators in Wyoming?
9
Where can I attend a fight night club in Manhattan?
2
I want to visit Canada but I was deported from the US
46
What additional costs can I expect when visiting a restaurant in the US where service is included?