What game did I see in Verona, Italy?

During October 2016 I was in Verona, Italy. I visited the Torre dei Lamberti. Within the square there was a game, perhaps a tournament as there was two matches going on at once.

What is this game?

It was hard to tell exactly what was going on, but I remember these details. 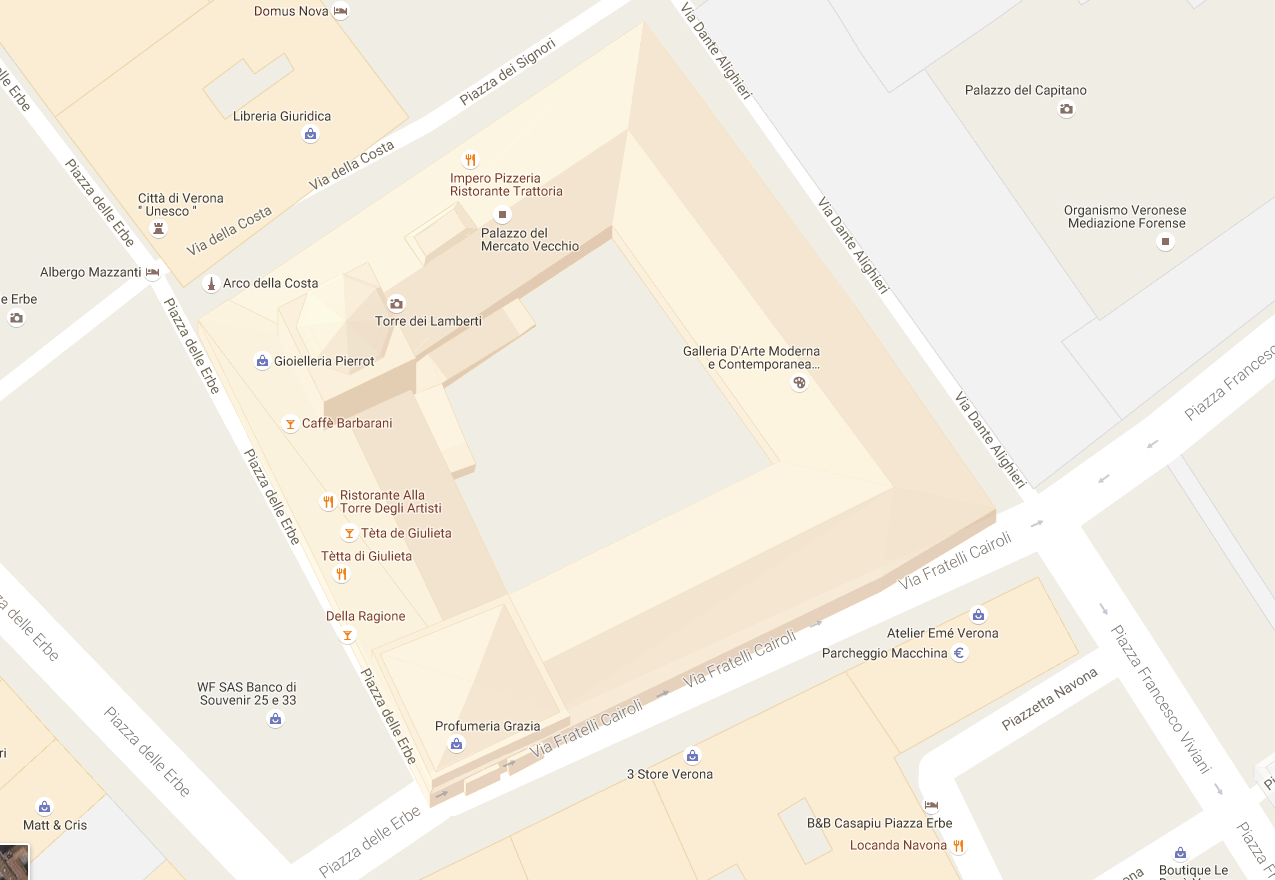 As described by the Associazione Giochi Antichi, the association of ancient games which, in Verona, is called s-cianco:

A BIT OF HISTORY

S-Cianco , the shorter of the two tools with which you play, it is [also] known in Italian as the lippa.

The game has very ancient origins, as evidenced by the discovery of the late Verona researcher Marco Fittà, who in 2003 identified at the Petrie Museum in London some finds dating back to the XI / XII Dynasty [2134 - 1806 BC] categorized as lippe.

This [means] that the game's practice was already widespread at least 4000 years ago.

The game is widely practiced in many areas of Europe, North Africa and Asia, such as Spain, France, Poland, Croatia, Slovenia, India, Sri Lanka.

In Italy the game is practiced in many regions, [and referred to by different names]: Rella in Milan, Nice, Rome; and Mazza Pivezo in Naples; Ciaramela in Pavia, etc ... 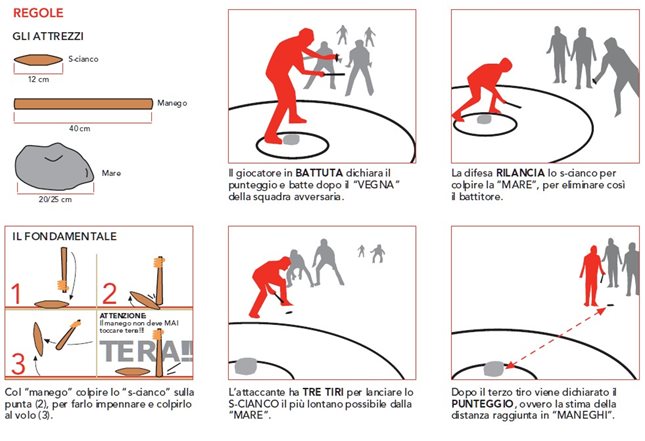 I'd say it is a variant of an ancient italian child game called Lippa, common in most of Italy (and a popular sport in India...don't ask me why...)

I have some doubts because

The batter tosses wooden peg into the air

is different from the way I used to play it as a children, but everything else is more or less the same.

While it is no more played by kids (italian mothers tend to be overprotective), adults are slowly starting to play it again in small tournaments.

I'm from Verona, and I can assure you it's called "s'cianco" My grandparents used to play it as kids.

Not the answer you're looking for? Browse other questions tagged italy identify-this verona or ask your own question.

8
Is it worth leaving the hotel in Verona on January 1st?
5
What volcanoes are there to see in Italy?
6
Do I need to book in advance to see attractions in Italy in October?
3
Airport options for trip to Genoa and Verona
14
How to make change (to get coins from a banknote) in Italy?
11
Where in Italy was this 1945 picture taken?
19
What is the white fluff floating around in Northern Italy (Lombardy) in Spring?
1
What should I expect from Italy Agriturismo accomodation?