In-room TV has a USB port, but the provided remote doesn't have buttons for it. Can I use a universal remote to solve the problem during my next trip? [closed]

Ask Question
Asked 5 years ago
Active 5 years ago
Viewed 2k times
7
Closed. This question is off-topic. It is not currently accepting answers.

The TV looks like this on the 'Brilliance of the Seas' Royal Caribbean International ship: 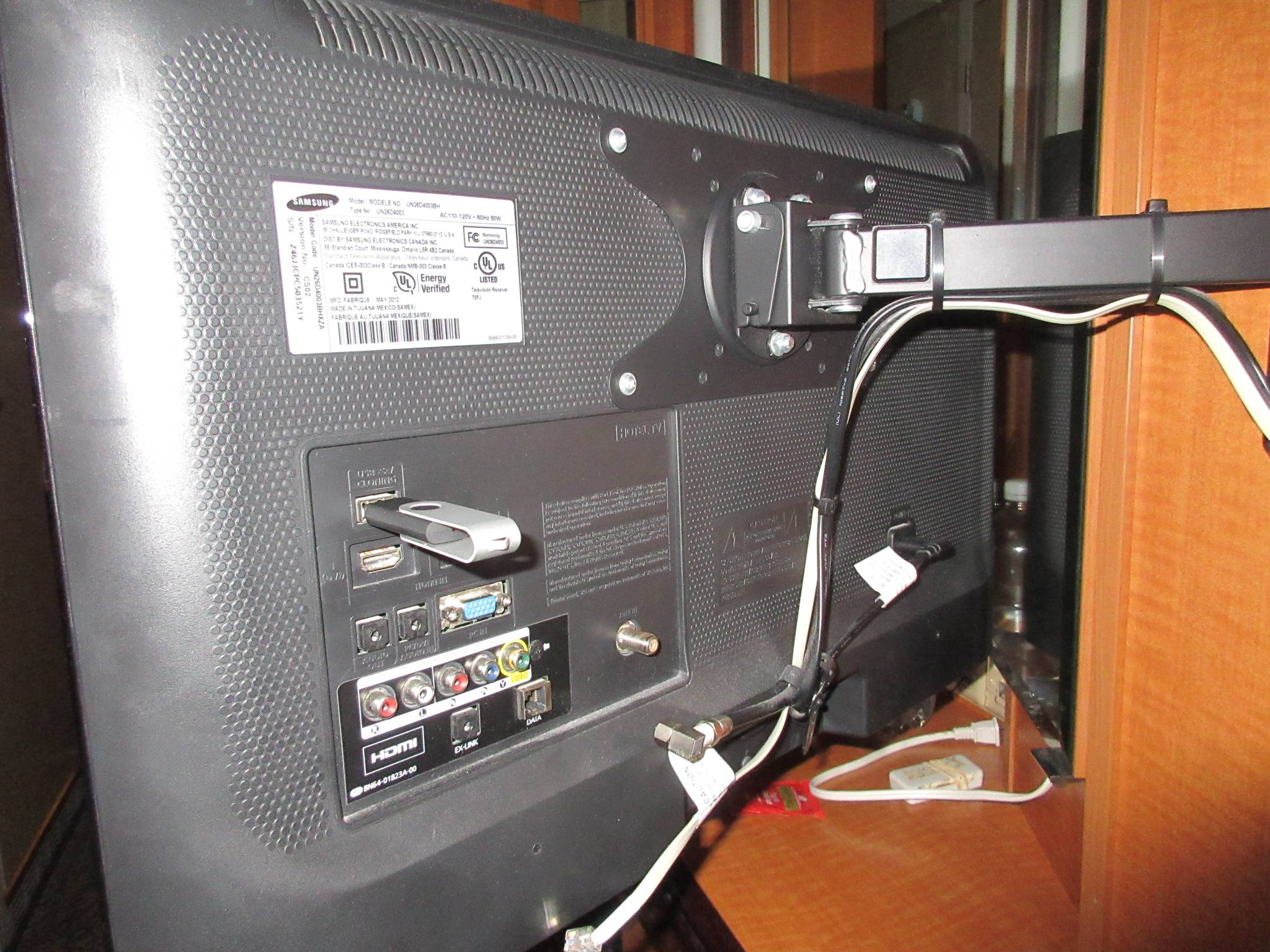 But then the TV says this: 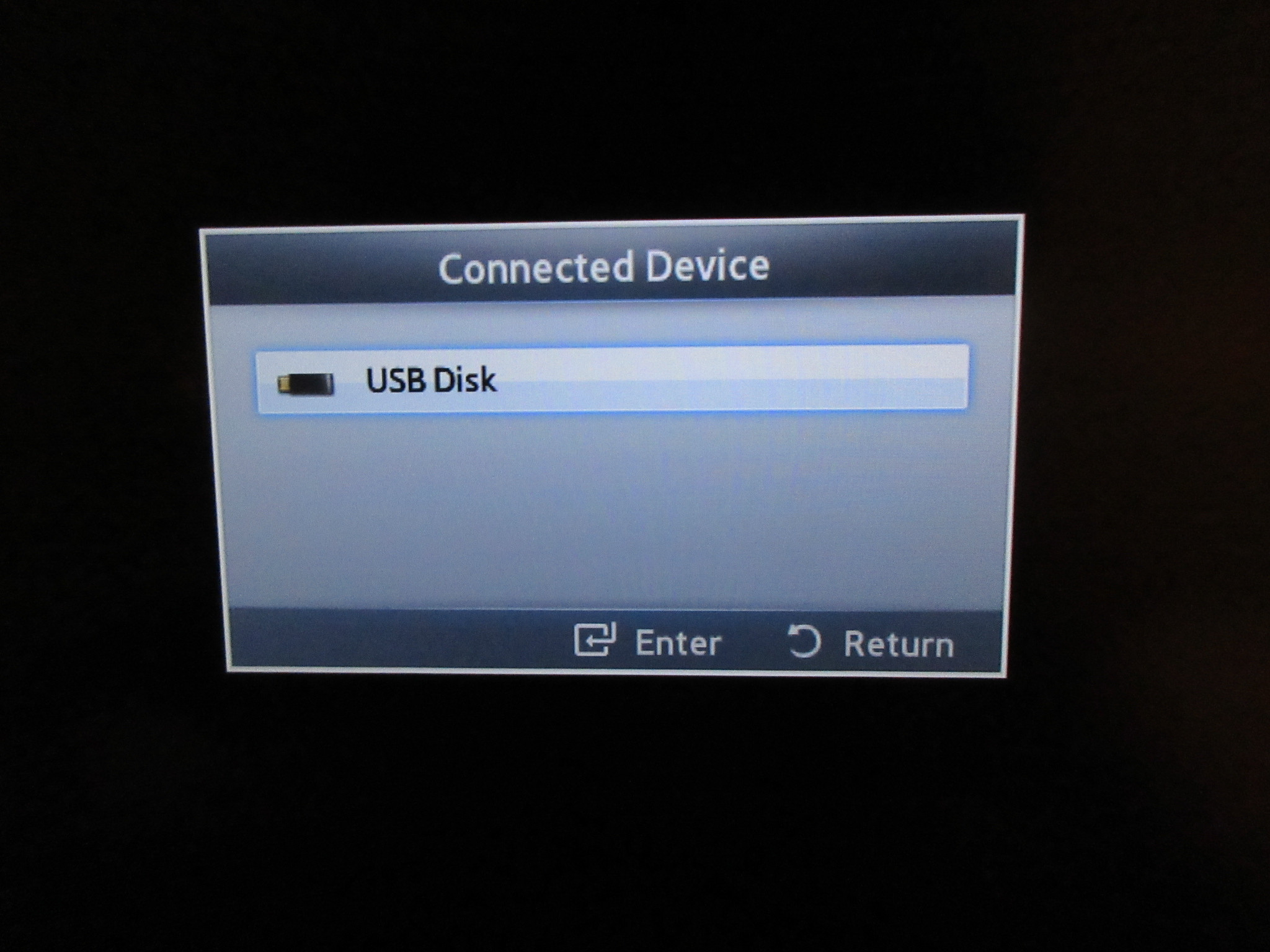 And there 's no "enter" on the remote. 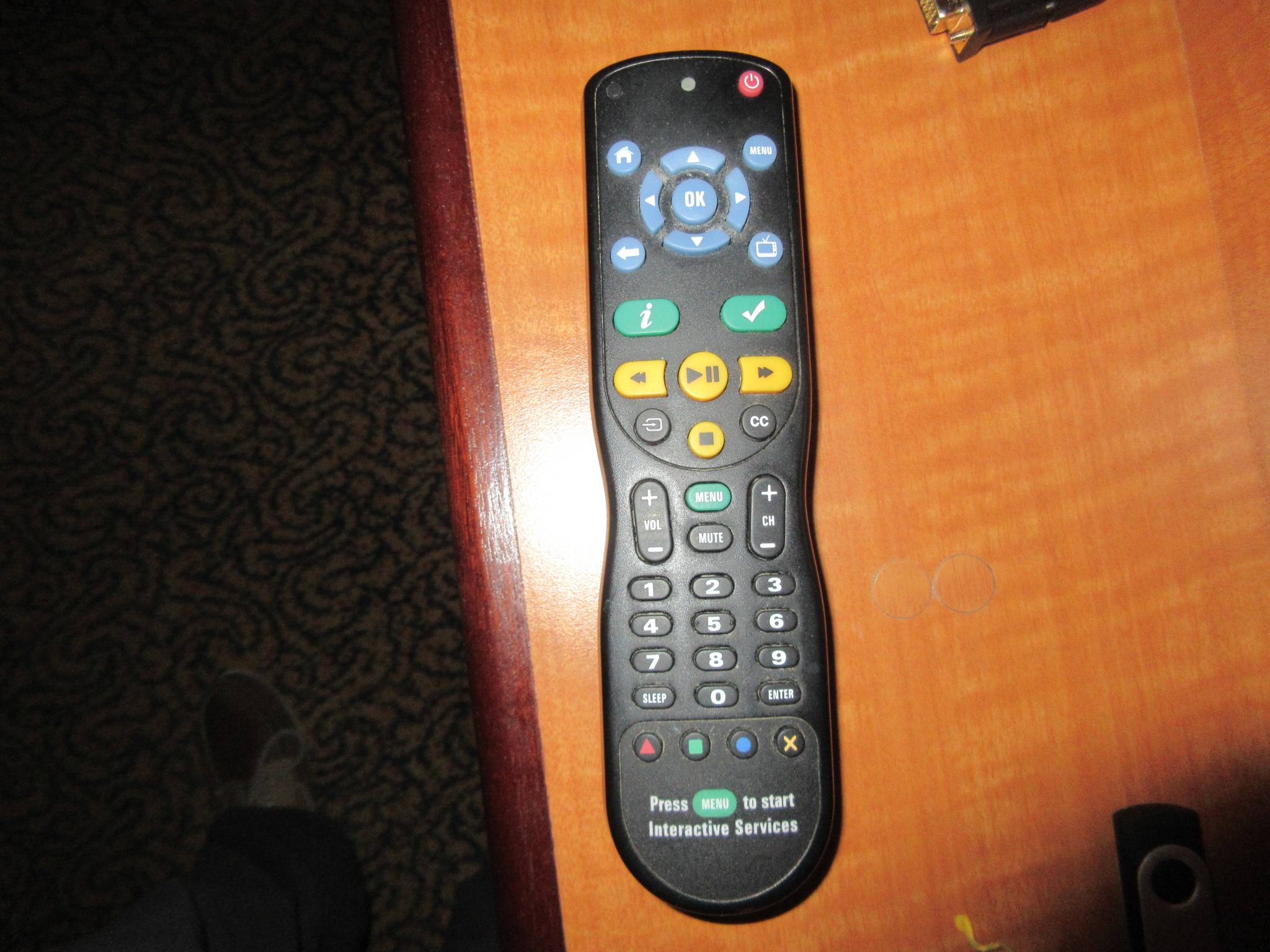 Would it be wise to bring a universal remote next time so that I could hit enter (suggestions)?

I asked at reception and they said that the remote control only worked with the digital system, not the TV, so I was hosed.

I've owned/operated a few 'smart' TV sets and invariably their firmware sucked: the UI was horrible, the interface was slow, few formats were supported, built-in subtitles failed to load, etc. Therefore the only real solution is to take an HDMI-capable device in your luggage. This can be a phone with an HDMI port, a laptop, a tablet, or a separate 'TV Box'. If you usually avoid taking your devices on vacation, I'd suggest grabbing a TV Box - some of them are smaller than a pack of cigarettes, weigh less than 200 grams, cost less than $50, and ship with a remote control.

While I'm sure some sort of a universal remote could solve your issue, I highly doubt it would be as convenient as a separate device.

Not the answer you're looking for? Browse other questions tagged electronic-items sea-travel cruising entertainment or ask your own question.