Visa on arrival in UAE for Chinese

We are from China and we need to know about our travel to Dubai and Israel. Before we buy any tickets for Dubai, we just have news that we don't need a visa to go to Dubai. I mean can we get a visa at airport (UAE). Before we go to Dubai, we also want to visit Israel as well. We know Arabian countries do not accept visitors if they visit Israel and our travel agent says for UAE is OK.

Question: Can we get visa at Dubai airport (VOA)?, also coming from Israel to Dubai would there be any problem at Dubai immigration?

No, Chinese ordinary passport holders are not eligible for Visa On Arrival (VOA) at UAE airports,a visa is required unless passport issued by China (People’s Republic) “Passport For Public Affairs”.

Answer is from Emirates visa & passport, also E-visas is also an option and can obtain before departure from this website. 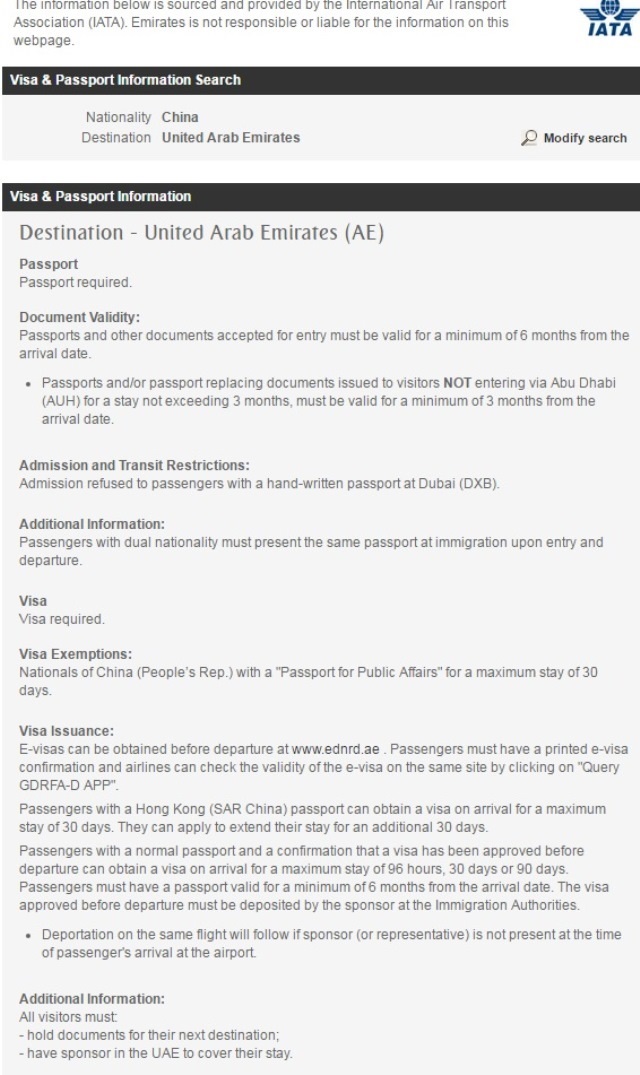 Also there is news that UAE would start allowing Chinese ordinary passport holder to enter UAE without a visa, however that has not been implemented yet. Also Visa policy of UAE says the same:

“In September 2016 the UAE Government adopted a decision to grant visa on arrival access to citizens of China, which will be implemented on a later date”

Answer to your second question would it matter for UAE after visiting Isreal, there are few sources which suggests UAE not really concerned for visitors coming from Isreal

“ However, despite much online misinformation to the contrary, Israeli visa stamps are — by official policy [3] — not a problem at all, and neither is having been born in Israel or Palestine”

Also in Isreal there is another option to get passport stamps on separate immigration paper, If you are really worried about Isreal stamps.

"It is also possible to get the stamp on a separate piece of paper. Additionally, for the past several years, stamps have not been used, at least at Ben Gurion airport (since January 15, 2013). Instead, entry and departure records are printed on small slips of paper, which include the name of the traveller, the photo read from the epassport, the date, the visa status, and other details. The slips also include a 2D barcode which is used as a gatepass to pass through the gate out of the passport control hall."

Not the answer you're looking for? Browse other questions tagged visas israel uae chinese-citizens or ask your own question.

1
Is a visa in advance required for 7-day tourist stay in UAE for Chinese citizens?

5
Long-term visit visa for UAE: after which date should I leave?
3
Can I be denied a tourist visa for UAE after being deported due to a fake employment visa?
53
UAE now banning VPN access - fines of up to $545,000? Any workarounds?
0
Travelling to Europe from India and then to UAE
1
UAE visa has incorrect information and visa validity
11
UAE visa "place of issue" concerns
2
Will the Indian citizens with US H1B and H4 visas get the Dubai on arrival visa?