Save pitcher filters, what filters chemicals and metals from water, for separated British taps without space around it?

For their long-term travel in the UK, my grandparents are staying in older hotels where staff have warned them to boil and filter tap water before drinking. The difficulty is that each of their rooms (so far) contain only 2 water sources ─ 1 showerhead and 1 set of separated taps as follows ─ but the red space between the taps is always too narrow and tiny to support anything, much less a water filter. 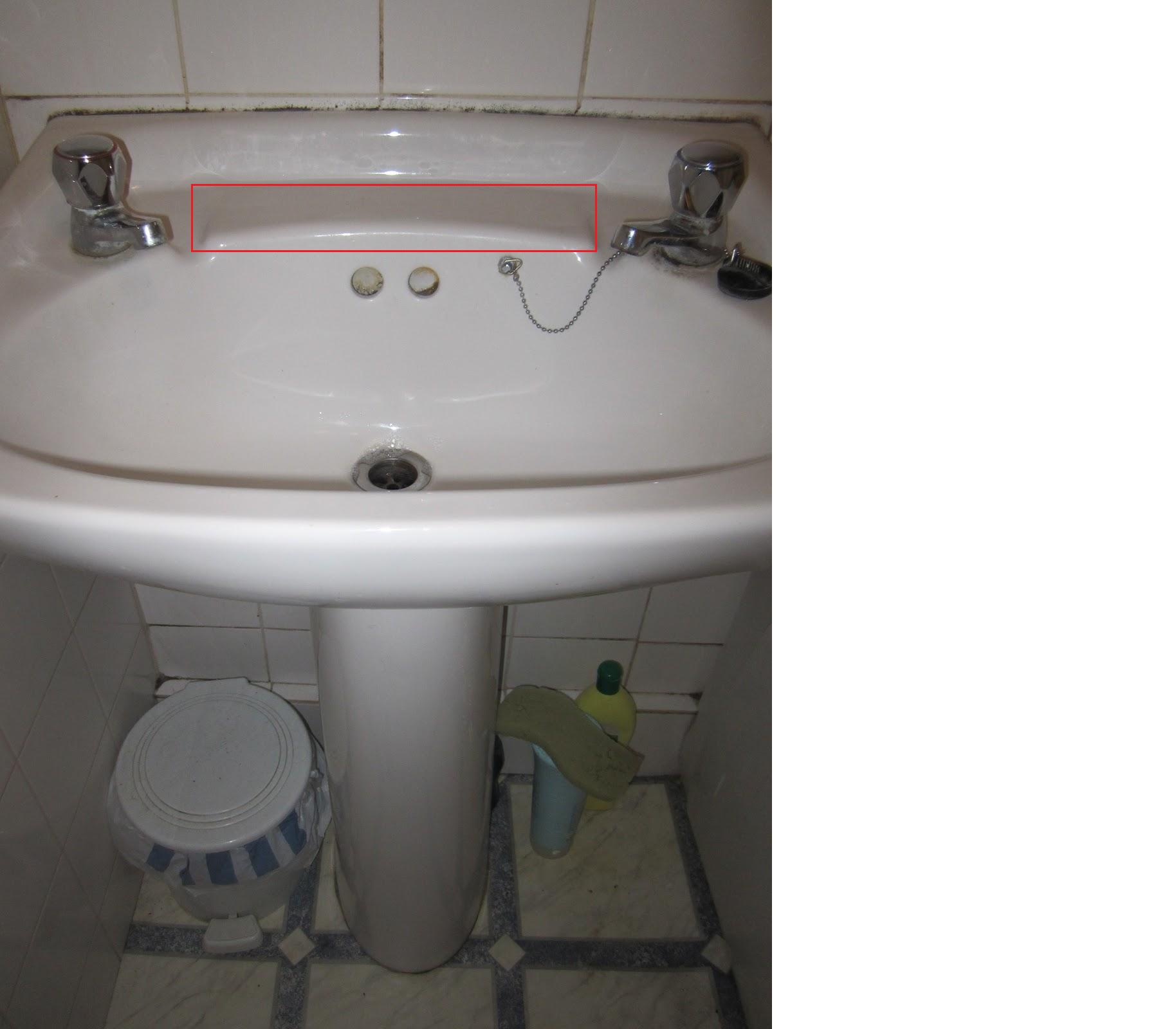 They will boil the water with their kettle to kill antigens ─ thus the water filter does NOT need to do this. But what removeable water filter can they use to filter out 1-4 and 6 underneath, because pitcher filters cannot do so?

I wholly agree with the other answer which says that you could just get quality tap water from the staff or something like that.

However, for this answer I'm doing something I often do, which is accept the premise of the question itself, which says "I want a device to remove the following substances from water." I am assuming (wrongly or rightly) that is a justified premise, and answering that.

Considering the substances that need to be removed, I'd say that this can not be accomplished by simple filters. As references for this statement, see answer 1 and answer 2.

You need either a distiller or reverse osmosis.

Incidentally, both these methods also remove pathogens, so there will be no need to additionally boil the water.

Reverse osmosis accomplishes this by pumping water through a membrane with very tiny holes. A good RO system removes everything you are talking about in the question. Here's another answer in which I mention an RO system that is portable and can be connected to the tap through a hose, eliminating the space concerns.

Distillation works by creating steam and collecting the steam as water. Since none of the chemicals or pathogens you mention will evaporate in the steam, they will be eliminated in the distillation process. Here's a related answer in which I describe distillation in further detail. With most distillers, you manually pour the water into the distiller using a jug or something like that. Thus, the space is not a problem there either.

Please note that distillation is quite energy inefficient compared to RO. It uses a relatively high amount of electricity, whereas RO does not.

The simplest solution is to buy one or two bottles of water (which should cost less than £1), and after using them ask the hotel staff to fill them from the kitchen or bar tap. Any establishment selling alcoholic drinks is obliged to provide tap water for free, and even if it doesn't have a bar I would expect a hotel to be willing to fill up an empty bottle for you. (Or take the kettle and ask them to fill that.)

23
Is LifeStraw a silver bullet water purification solution for travelling in India?
3
How to always have Reverse Osmosis filtered water when travelling between apartments with varying plumbing?
0
Are there portable non-electrical water filters that filter chemicals, metals, and pathogens?
0
Except pitcher filters, are there portable water filters needing electricity that filter chemicals, metals, and pathogens?

9
I am a dual Australian/British citizen with an expired emergency Aussie passport and a valid UK passport. What are my chances for an Aussie visit?
2
Can an Indian travel to UK from India to stay for a couple of months and then travel to USA from UK directly without going back to India?
0
Are there portable non-electrical water filters that filter chemicals, metals, and pathogens?