What alternatives exist to Firenze Amerigo Vespucci airport? It's a small airport with a very poor selection of destinations so better choices would be welcome.

Here are a few possibilities: 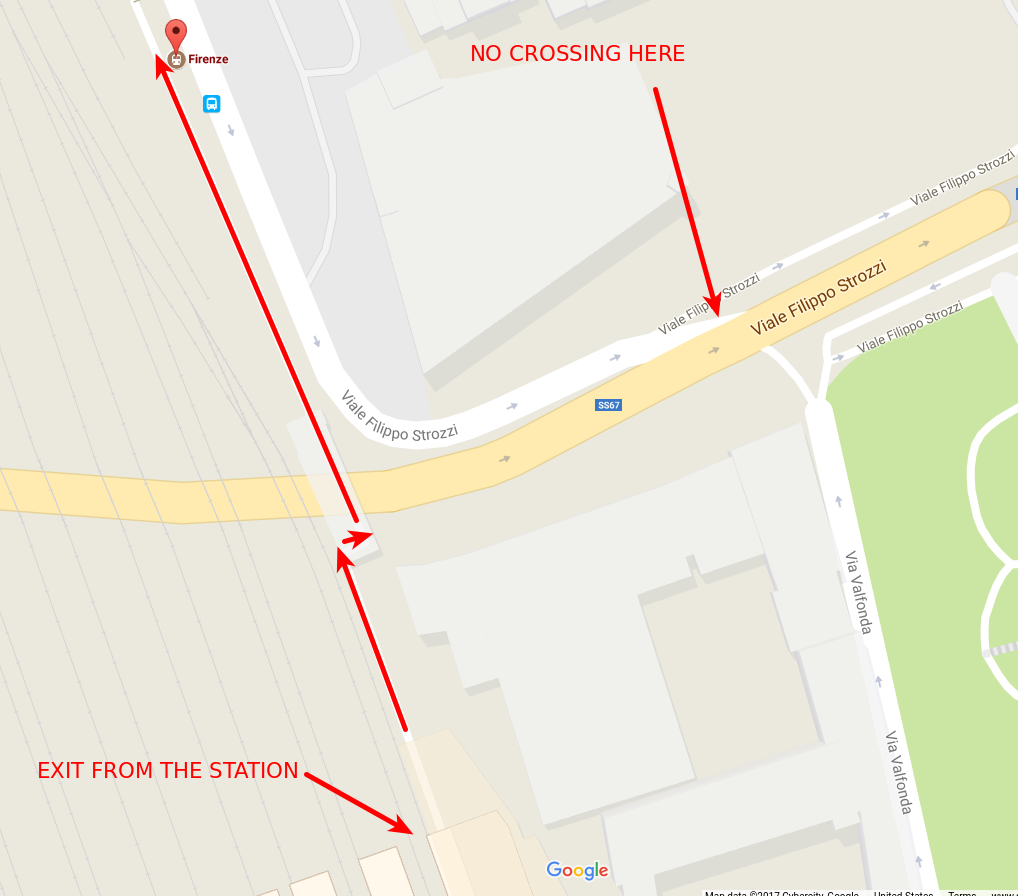 View from the street:

Also they are building the Marconi Express which will connect the airport with Bologna Centrale Station in 2019.

Not the answer you're looking for? Browse other questions tagged air-travel airports italy florence flr or ask your own question.