How do hotels choose which flag to fly over the entrance?

It is common for hotels to fly various national flags over the entrance: 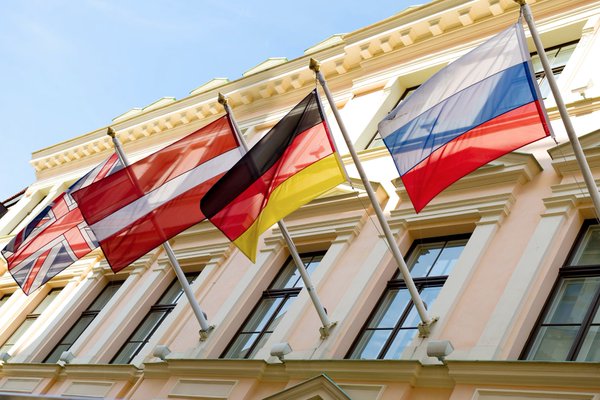 How do they choose which flag to fly on a given day?

Each hotel will probably have their own policy for which flags to fly.

At the Plaza hotel in New York City:

Five flagpoles protrude from the hotel. As you face the building, the first pole on the left is reserved for the American flag. The Plaza hotel flag flies on the far right, and next to that is the flag of the parent company, Fairmont Hotels and Resorts.

As for the remaining poles, some flags are flown in honor of foreign dignitaries staying at the Plaza. Fifth Avenue parades are reflected as well: the Irish flag for the St. Patrick's Day parade, the Puerto Rican flag for Puerto Rican Day. Groups having functions at the hotel also have their flags flown.

On busy days, the Fairmont and Plaza flags are taken down to make space for other banners, but the American flag is rarely touched. On slower days when there is nothing specific to raise a flag for, the Plaza flies the flag of an uncontroversial country, often Canada (Fairmont is a Canadian company) or Britain. More than 100 flags are on hand, including those of foreign countries, American states, and organizations like the United Nations, Red Cross and Marine Corps.
(Source) 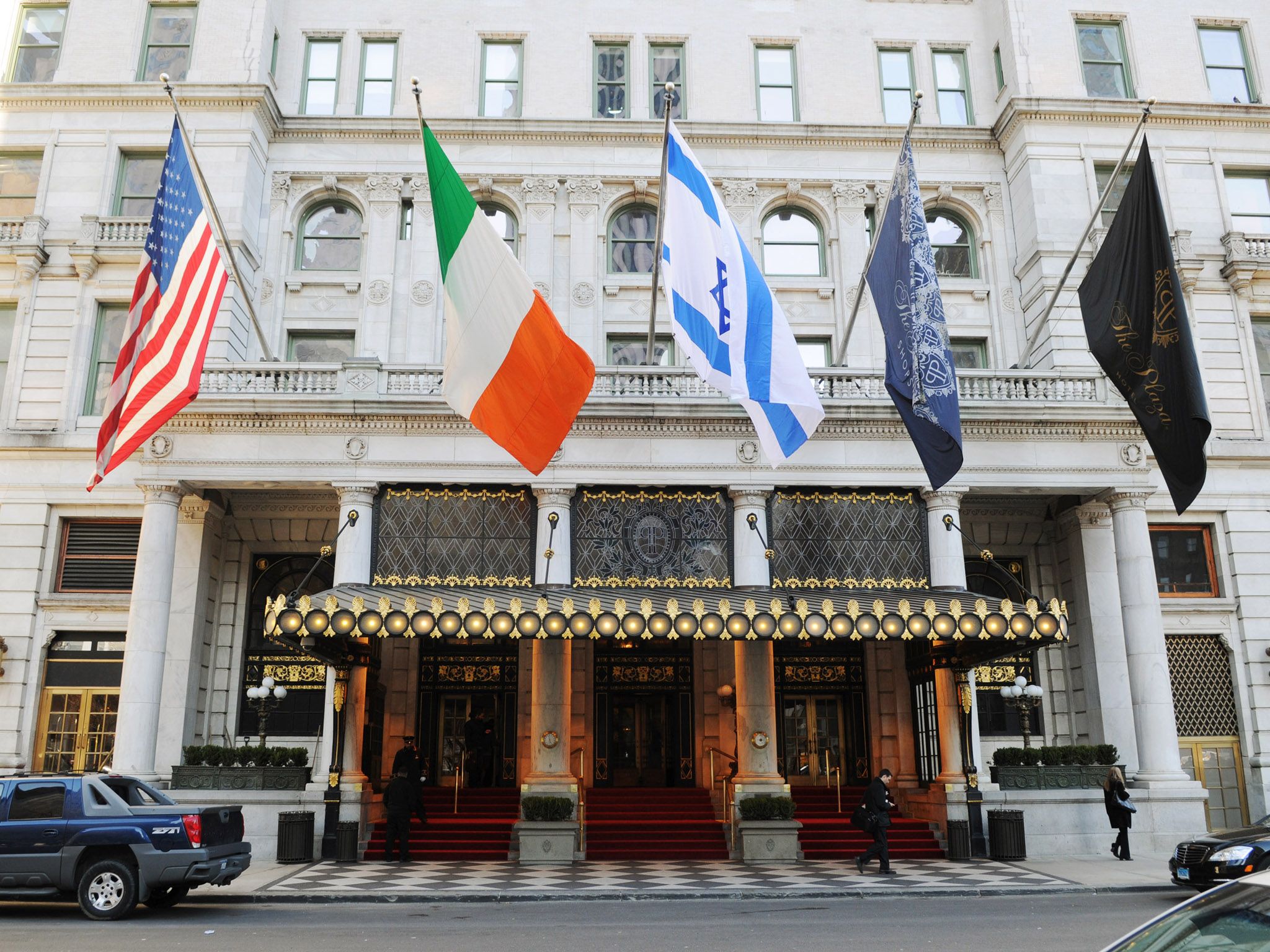 Not the answer you're looking for? Browse other questions tagged hotels or ask your own question.

23
What do many hotels have against stairs?