How to stay safe when using an autocaravan?

A friend of mine bought a motorhome/campervan/RV and I am going to get it with him and spend a couple of days in a roadtrip.

The idea sounded great until we started questioning security. Especially from burglary. I mean, it's true that they're just like any other car but on the other hand it might be a preferential target as it is sort of a mobile home with all that that implies.

He will be using mostly in European countries (Portugal, Spain, France, Italy) but Morocco is also an option. With such a vehicle you can stay in camping parks, but that is not definitely the goal since you are almost autonomous. 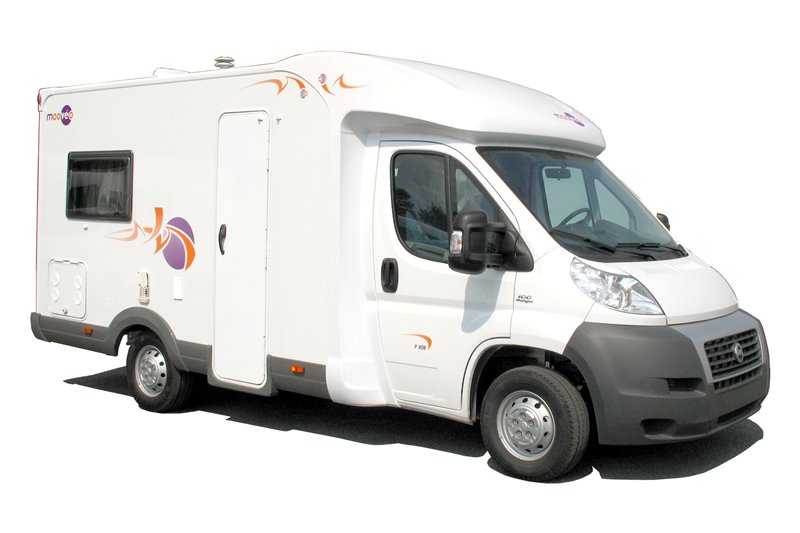 Besides staying in camping parks (which sounds to us a bit boring to do all the time given the flexibility) is there a guide to stay safe when using such a vehicle?

Most of the tips for avoiding theft for RVs would be very similar to advice for cars. While you are certainly more of a target you also have one significant advantage in that it is easy to keep a potential thief guessing on if there is a person in the RV. We often hung a large blanket between the cab and house sections of the RV both for privacy and so it was tough to tell if we were in the RV or not. The important thing then is to just not leave anything visible in the cab.

Also, give RV parks a shot. We stayed in forests, parking-lots, driveways and all sorts of places on our long trip. RV parks have power, internet and since many people use them for tourism they can often have good access to city centers. Don't expect that you are much more safe in an RV park though. Lock up and hide your valuables.

Not the answer you're looking for? Browse other questions tagged tips-and-tricks security road-trips campers motor-homes or ask your own question.

12
What measures can one take to keep a motorcycle safe during a road trip?
13
Is it safe to stay outside the Boulevard Périphérique in Paris?
6
RV'ing in Canada - where can you stay to get facilities?
13
What should I do to stay safe if my flight arrives late at night?
11
As a guest, how safe is Airbnb?
6
How to maintain passwords when traveling?