Where to buy an effective decongestant for a headcold in Taiwan?

After surviving through the Sydney winter without catching a cold, I woke up on the morning of my flight to Taiwan with the beginnings of one.

Now I find myself in 30+ temperatures with a blocked and runny nose and watering eyes.

I'm careful with cold remedies as many are full of all kinds of things, containing both a cough suppressant and an expectorant is common enough for instance. So the only thing I ever buy is a decongestant. I don't want a medicine with any other active ingredients. With just a decongestant I become much more functional until the cold has run its course.

In Australia I always used to buy one containing Pseudoephedrine because it works best. I understand that this is classified as an illegal drug in many countries. I have no idea its status in Taiwan. I also don't know which decongestants are considered next best after it.

In Australia I would go to a pharmacy for actual medicine. Pharmacies must have a qualified pharmacist and can sell medicines that require a prescription etc that regular shops cannot sell. But other countries have different traditions and might confuse a real pharmacy with something more like an American drugstore. They might sell things like shampoo and cough lollies but not real medicine.

There is a chain in much of Asia called "Watsons" - it seems to call itself a pharmacy but I'm not sure if this means that sell real medicine like a pharmacy in Australia.

So can I buy a decent decongestant at a Watsons and if not, what kind of shop should I find and what are they called in Chinese? I prefer if it's a shop that sells one containing Pseudoephedrine if it's allowed in Taiwan. But if not, something with another active ingredient that actually works.

It turns out that Taiwan, like many other places, made Pseudoephedrine harder to obtain, but perhaps more recently (2010).

So far I did not find out how easy Pseudoephedrine is to obtain. It is not available over-the-counter (OTC).

Many other decongestants and other cold and flu remedies are available over the counter. 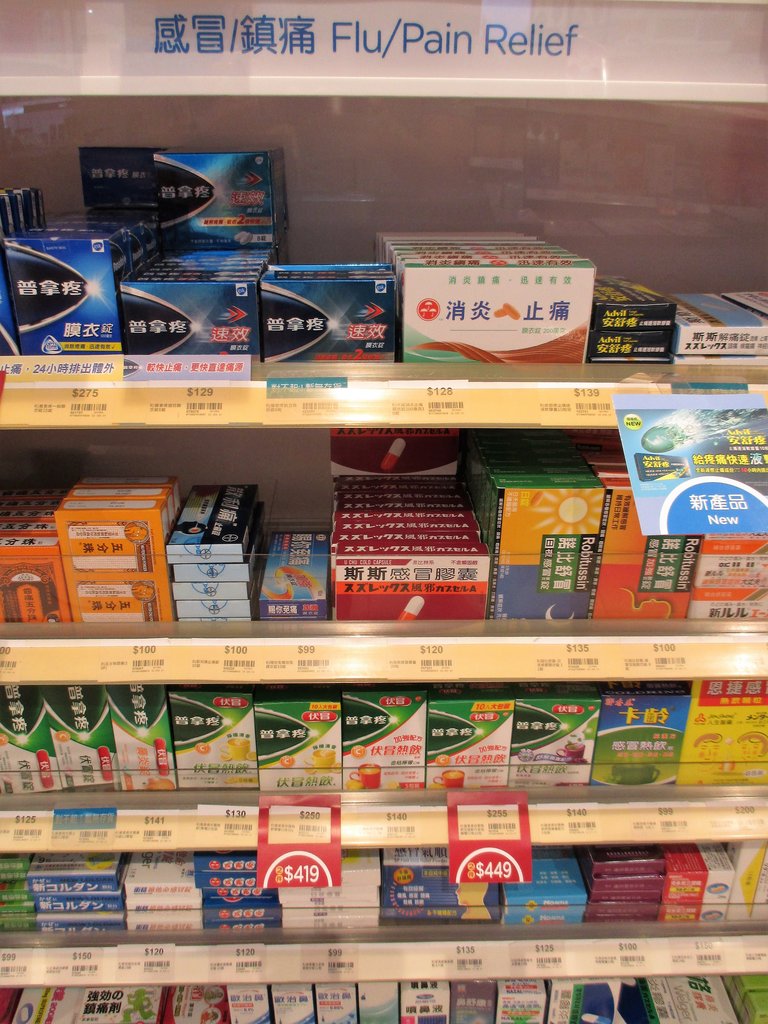 As elsewhere, Phenylephrine is one of the main OTC alternative active ingredients in place of Pseudoephedrine. It seems that drug companies insist to governments that it is effective while studies mostly find it to be no better than a placebo.

I ended up buying a medicine containing Phenelephrine by mistake. With my watery eyes I thought the box said "Phenylephedrine" and thought that must be one kind of Pseudoephedrine: 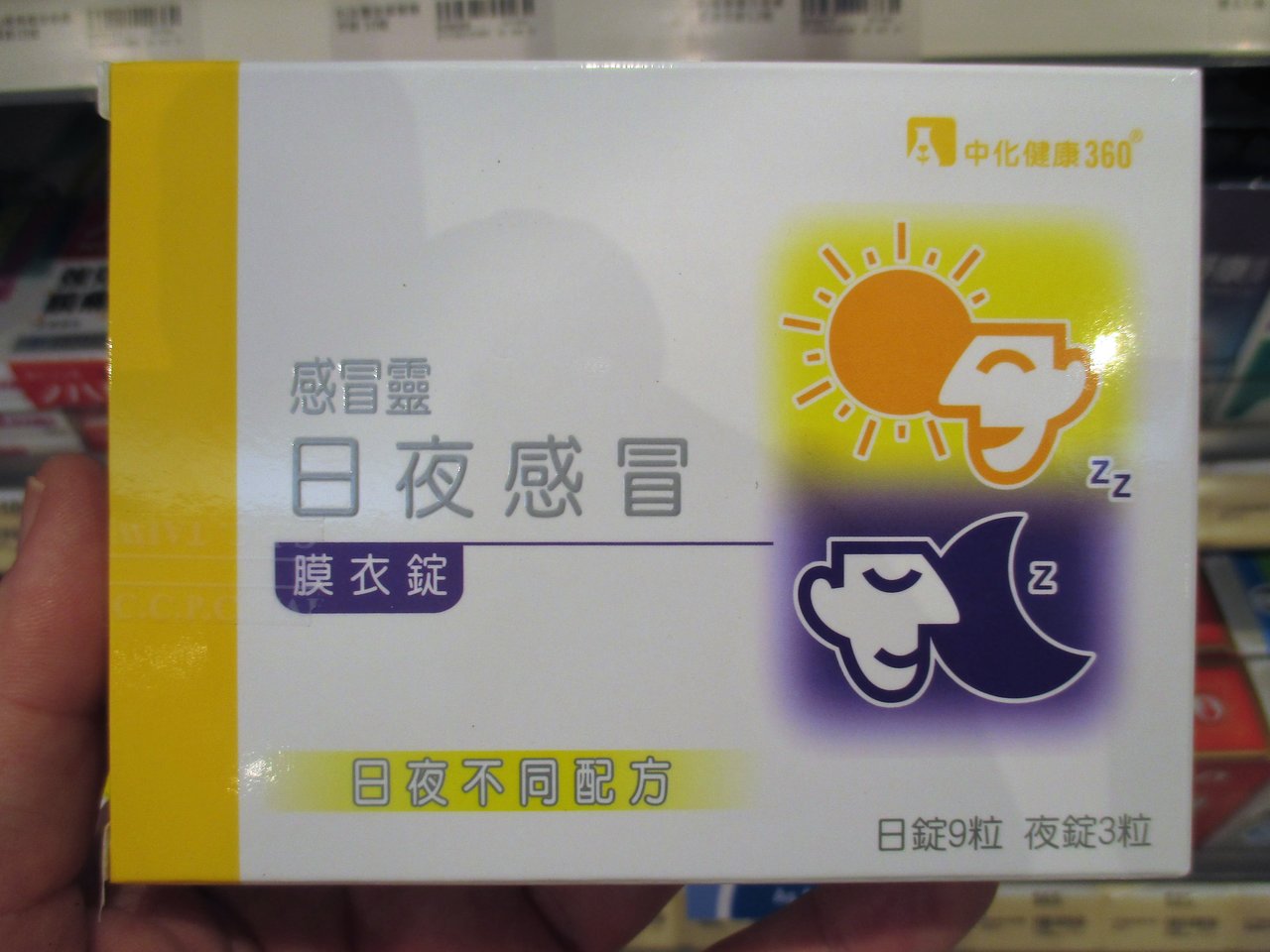 Despite being quite skeptical I did find it much easier to breathe from the next day on. I cannot say whether this is due to the medicine or if I was already on the last day that was going to be bad even had I not taken anything.

Not the answer you're looking for? Browse other questions tagged health shopping taiwan or ask your own question.

9
How to find "night and day" decongestant for a head cold when there's a language barrier?
16
Where is this picture taken from (in Taiwan)?
2
Where can I try sea cucumbers in Taiwan?
11
Avoid fireworks/firecrackers in Taiwan
2
Where can one find Plus ATMs in rural Taiwan?
4
Can I buy tickets for Taiwan high speed rail in advance online?
3
Is it necessary to buy train tickets in advance in Taiwan?
1
Where to get travel advisories for Taiwan?
0
Where can one buy anti-UV umbrellas in Santiago, Chile?