I wonder if I can bring a Philips OneBlade in a carry-on luggage while traveling by plane.

It is not possible to cut anything with the Philips OneBlade but I still wonder if it's forbidden since flight companies say:

I didn't check all the flight companies but I'm pretty sure that they all say something similar about sharp items and razor blades...

Are electric razors, in particular the Philips OneBlade, allowed in cabin?

They are generally allowed, however my dad has had his confiscated before. The reason they have was that it was not from a generally known brand and they couldn't tell what was inside the razorhead. I guess sometimes weird situations just occur. My blunt nail scissors were also taken, yet my compass with a huge needle was fine.

No matter what the official regulations say, you are at the 'mercy' of the interpretation of those regulations by the person inspecting your luggage, and you won't win an argument during checkin if they say it is not allowed. Disregard the two answers so far that say it is allowed and don't take the risk.

If the razor is too valuable to you, don't bring it.

These are razor blades, which are not permitted to be carried on board aircraft. 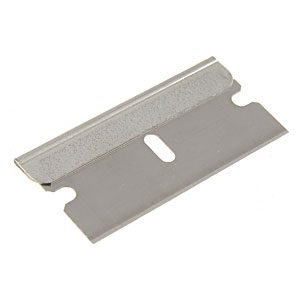 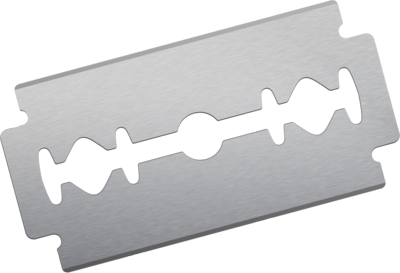 Your Philips OneBlade is not a razor blade, but an electric shaver. These are generally always permitted as carry-on.

You are good to go. Even disposable razors are OK. But this: 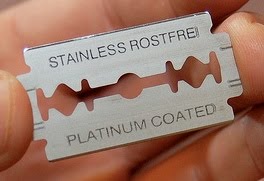 this is not good. And obviously old style straight razors which are basically a knife are an absolute no go as well.

Yes, you can certainly carry it in your hand luggage because it’s an electric shaver not a traditional blade shaver. I have one from Remington and never faced any issue in carrying in handbag.

Rather I would argue that carrying it in check-in bag can be a trouble because your electric shaver contains built-in battery? I just avoid keeping any battery or power source in check-in luggage.

Of course, our razors can be taken in an airplane. I recommend you to take the device with you in your hand luggage. If you are still unsure, please contact your airline.

which seems like a prophecy by Oracle of Delphi, but thought it would add up to the answer section.

Not the answer you're looking for? Browse other questions tagged air-travel regulations or ask your own question.