What European city is in this picture? 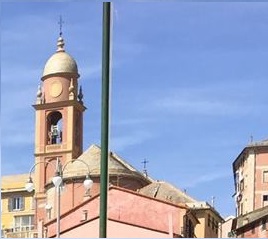 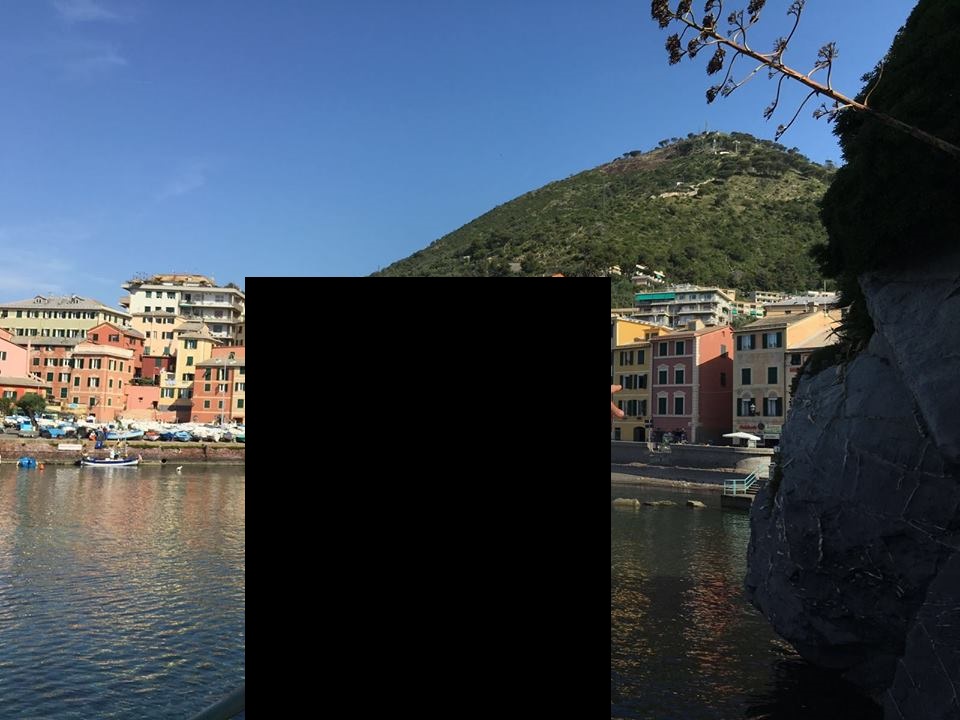 Does anyone know what city this is?

I know it's somewhere in Europe.

The location is here on google maps. The name is Il porticciolo di Nervi.

A page with an alternate image can be seen on ilmeteo.it. The location is near to Genoa.

How I found it.

I came to the same conclusion as @mts that it was South facing. It looked like nobody was around with the sun fairly low and shadows cast from the East. There was also a green sun blind on one of the high buildings that indicated South facing too. I spotted a satellite dish which was also another indication.

I then started looking around Italy for south facing bays but no luck. I went all the way up to Genoa and saw what looked like an image of the church tower in one of the google maps images. Bingo.

Not the answer you're looking for? Browse other questions tagged europe where-on-earth identify-this or ask your own question.