I want to note that the St. Petersburg is located in Neva's river delta, and only small part of it is near the Finnish Gulf. So there are two types for the beaches here: 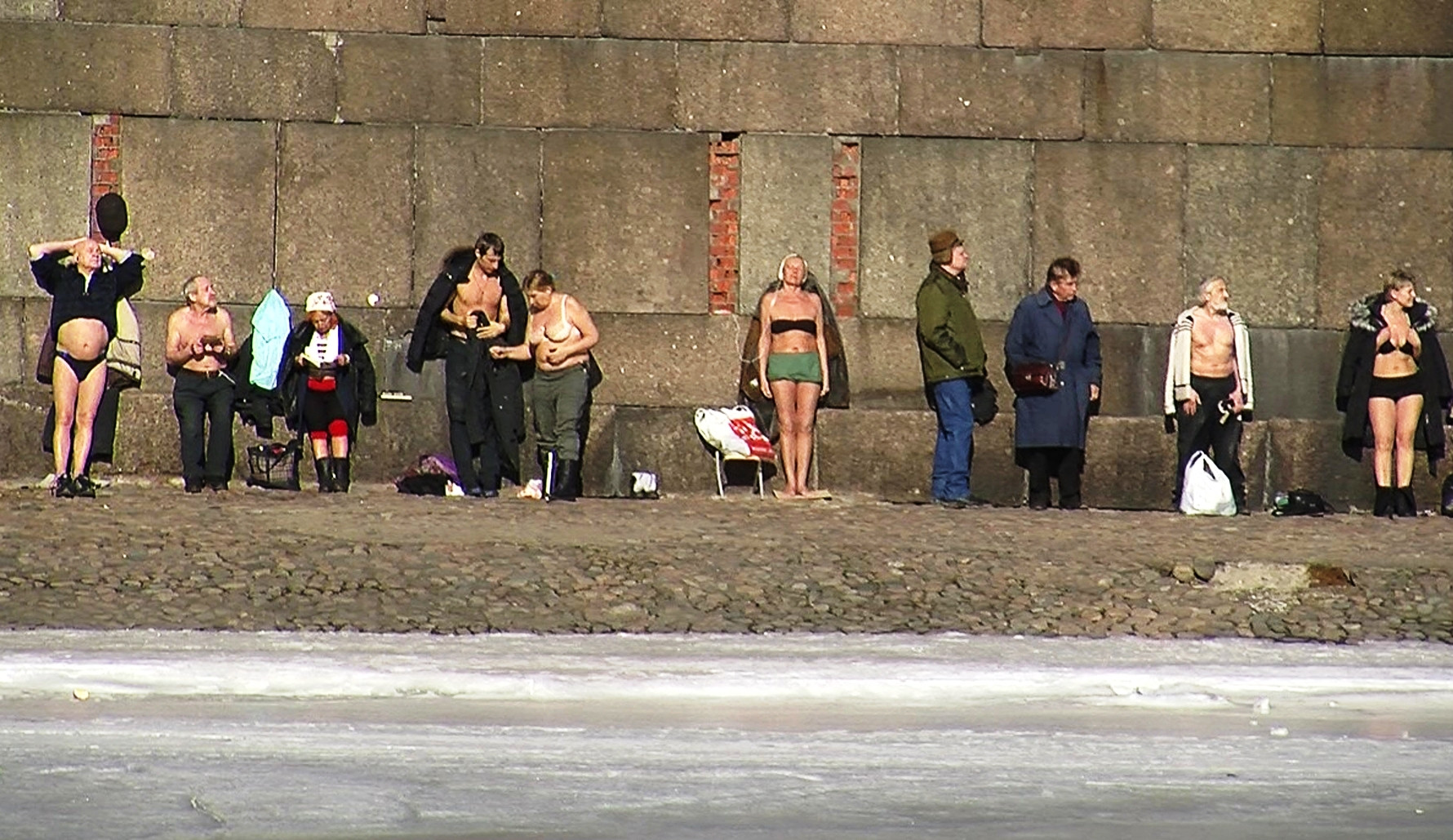 other ones are located accross the city parks and recreation zones, such as Krestovsky ostrov and Central Culture and Rest Park. For such beachs you can only get some rest on the sun, without swimming. Beaches are relatively small.

As about the swimming, it's for certain prohibited to swim in Neva, and nearly all of the lakes and rivers are prohibited to swim into. Lakes and rivers available for swim are listed on the officials sites and some media sites (link in Russian). Small lakes inside the forest are, in general, safe to swim, if you are cautios and are exploring the lake before the swimming.

If you want to simply walk around the water, you can go to the Peterhof or some other small cities near the St. Petersburg.

In Moscow summmer people usualy go away from Moscow city ( more than 100-150 km) for beach on river. In city no beaches at all ( a really bad).

20
Fast train between Moscow and Saint Petersburg?
8
Options for a cruise from Helsinki to St Petersburg
16
Would it be unsafe for an American to go to Moscow right now?
26
Where in Russia can I pay to shoot an AK-47?
3
How to participate in sports-like recreational activities in Russia at local prices?
17
Are there red light districts in St. Petersburg or Moscow?
9
Shop opening hours in Russia
3
Do businesses in St. Petersburg and Moscow typically charge extra fees when you pay by card?