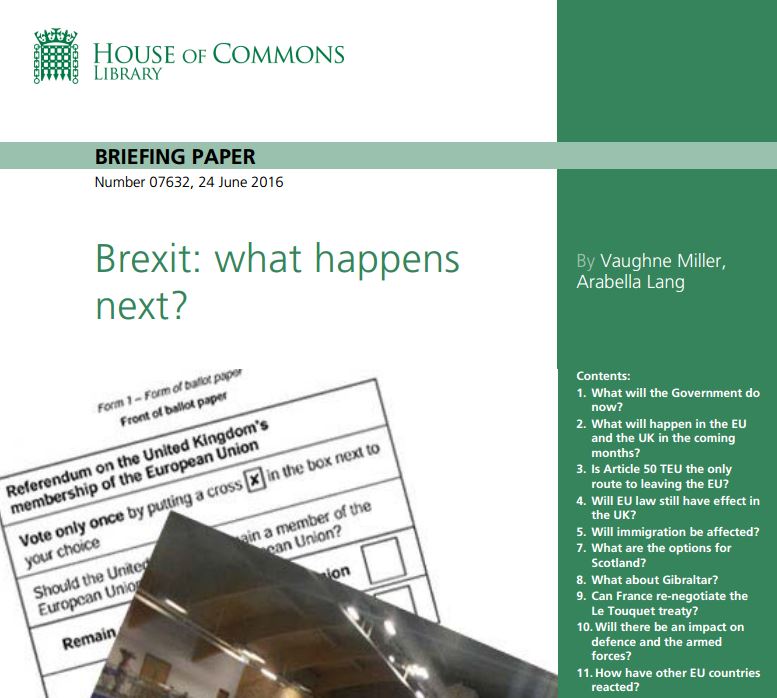 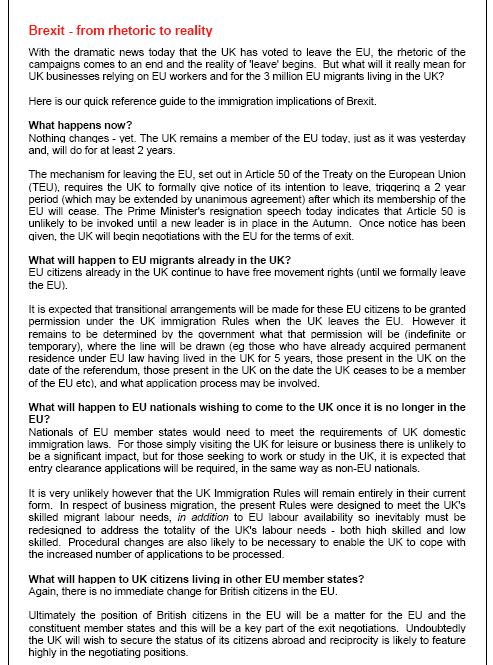 -6
Difference between Great Britain, European Union, United Kingdom, Schengen Area and effects after Brexit
2
Travelling from Denmark to UK and back with id card
1
Is EU residence permit still valid for transit through London for a Non-EU citizen(post brexit)
23
Does the UK know whether I am currently there or not?
5
What would Brexit mean for my immediate Europe travel plans from the UK?

3
Extending a visa-free stay in the Philippines
22
Does the US governmental shutdown affect traveling to/from the US and if so, how?
16
Is it becoming illegal for a Canadian citizen to enter Canada presenting a foreign passport?
3
Canada Electronic Travel Authoristion for UK citizens travelling by air
12
EURO 2016: floods, mass protests, state of emergency... What are the consequences for visitors?
3
Here are my ties to my home country. Do you think they are enough? How can I prove them?
5
Do I need to prove that my spouse is using their right of free movement in order to receive a family member Schengen visa?
2
Multiple 3-month stays in one Member State with freedom of movement
1
Staying in the UK for a holiday as an EU citizen after Brexit - how long am I allowed to stay?