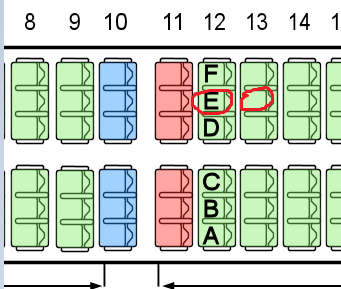 61
Are there any child-free flight options?
18
Joining the Mile High Club (MHC) - Can I get into trouble?
14
Where to find ferry flights and empty leg flights?
3
Do any airlines have bans on children from certain passenger sections?

8
Shoes for long flight
88
How can I avoid or minimize jet lag on flights?
34
How do I prevent my head from drooping while trying to sleep on a plane?
20
How to hide your bodily odors after a long flight?
3
Looking for children activity ideas during long-distance travels
18
How to avoid claustrophobia on a plane?
5
Long Haul flight with 9 month old with potential no Bassinet
3
Tips and tricks surviving a long-haul flight departing at midnight
11
Long-haul flight with baby - parents spread across the plane
19
Avoid getting sick when traveling by plane