What is the city center of Lyon in France so we don't book too far?

I am booking in Lyon, France, and I want to know the city center of the city so I don't book too far.

I found some places in Monplaisir, which I don't know if it is close or not

Update What about Villeurbanne place in Lyon?

Villeurbanne is very close too.I went to college there and it's safe. To walk to the historic town from there take 40mn or so. Although there is a city limit and a sign between the two, you cannot "see" it. Streets just continue on between the two as they do between Washington, DC and Bethesda for instance. 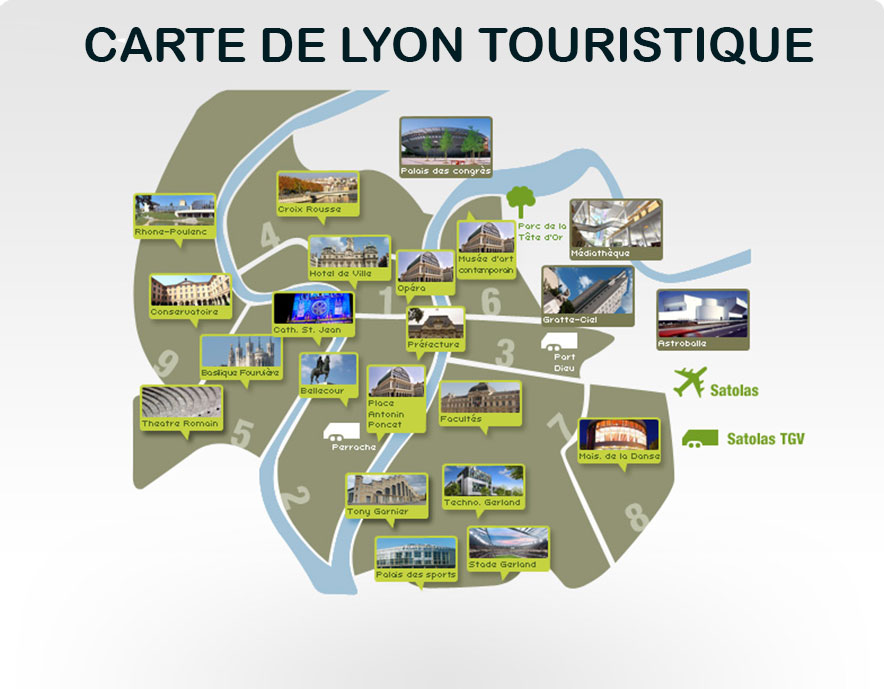 Lyon also has a great transporation system (bus, tramway, and subway) so you can easily take a hotel on the transport line and be in town within minutes. 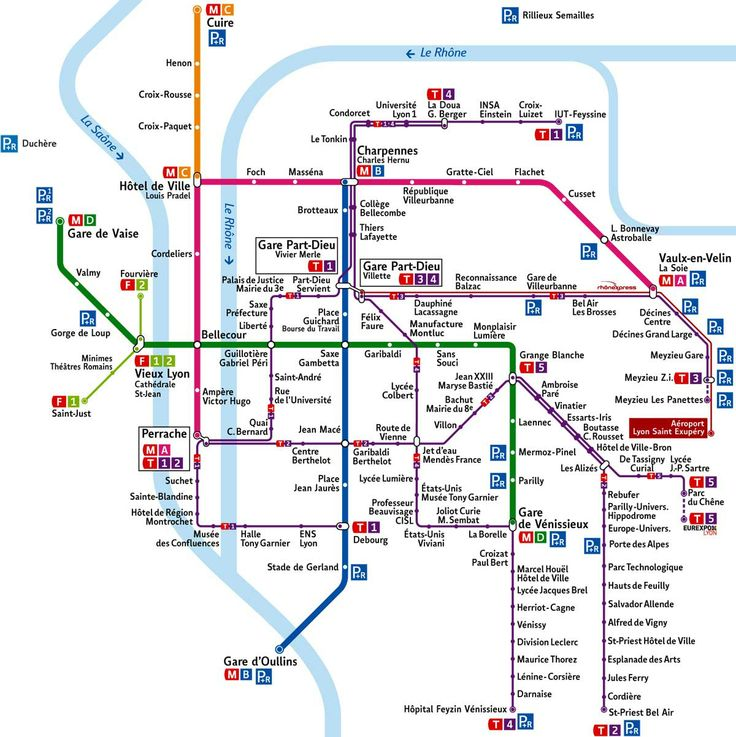 Lyon also has 2 rivers - the Saone and the Rhone. Staying close to these rivers adds to the charm.

Perhaps the absolute best is to find an airbnb in the old town center (Saint Jean). But if you care more about comfort, you can try any of the Accor hotels (Accor is a major French chain just like Hilton or Marriott in the US with hotels ranging from very simple to luxurious).

The actual city centre of Lyon is the so-called Presqu'île, between the Rhône and Saône rivers, between the metro stations Bellecour and Hotel de Ville.

I found a map, unfortunately not published any more by the TCL, the local public transit, that I find very informative. It shows you the main points of interests and the main metro lines. 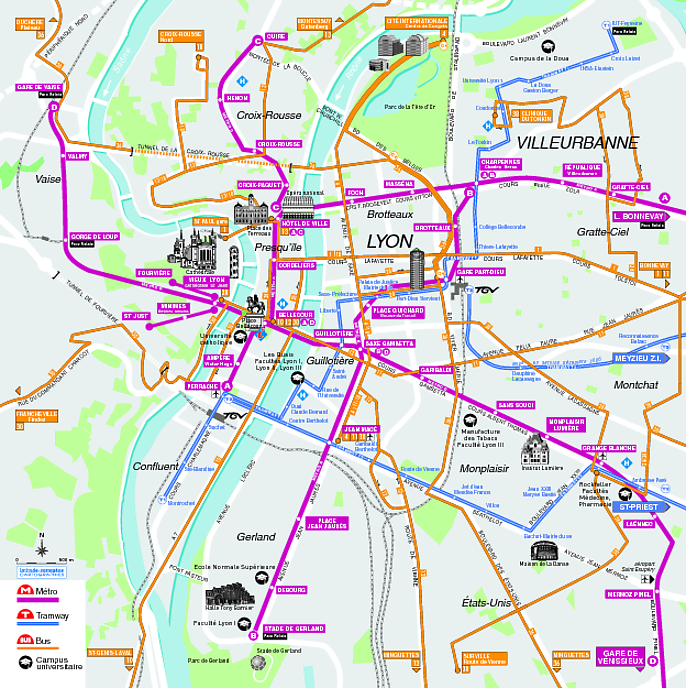 If you visit for leisure you will probably see the Presqu'île and the Vieux Lyon, located west of the Rhône. These areas are also the most expensive to stay.

Good locations for accommodation lie on the eastern side of the Rhône, between the metro stations Perrache, Jean Macé in the south to Croix-Rousse, Charpennes in the north. You can even go in Villeurbanne up to Gratte-Ciel in the east, I disagree with the comment, Villeurbanne between Lyon and the Gratte-Ciel metro station is populated with young or families, middle-class people and is safe. The easternmost part of Villeurbanne is boring and might not even be safe, though.

I do not recommend Montplaisir mostly because it is far from the city centre and really dead at night. Other areas where one should be careful at night include Guillotière (very cosmopolitan and lively though, I personnally never felt unsafe there), Part-Dieu (this is a business district so it is empty at night). South of Perrache is also known for being unsafe, so unless you stick to the very chic Confluence area, avoid it at night.

If you are coming for business, Part-Dieu will definitely be more convenient.

Overall the metro lines bring you to the city centre quite fast so as long as you find some place close to a metro station that's fine.

Not the answer you're looking for? Browse other questions tagged france accommodation guidebooks lyon or ask your own question.

4
Is Colmar's railway station next to the city center?
1
As an EU national, if you live in France for a few months, what are the rules around registration / tax / etc?
10
Are there any nice restaurants or cafes offering Wi-Fi and power outlets in Lyon?
11
Hiking/nature around Lyon
4
How to get from Lyon to Château de Moidière
11
Alternative hotel locations for Bern?
4
Is it possible to buy a SIM card at Lyon airport?
5
What are good alternative hotel locations in Yosemite National Park area?
2
Train from Geneva to Lyon: is advance purchase required or useful?
3
How can I get from LYS airport to the city center of Lyon?