Does Georgia (the country) have a museum or sculpture park of Soviet/Communist/Socialist art?

In Budapest, Hungary they have Memento Park. As covered in one of my previous questions, there is the Museum of Socialist Art in Sofia, Bulgaria. I recall reading that some other former communist countries in the area also have such museums.

But does Georgia have any equivalent? I'm about to leave the country after spending six months there and can't recall hearing about one, though I've seen some impressive and/or outlandish monuments, memorials, statues, mosaics, etc. about the country.

In light of the fact that Georgia is still removing and/or destroying some monuments of this type now, over 20 years after the fall of communism, do they also have a place which displays such relics?

(Yes I'm aware of the Stalin Museum in Gori. While it does have the statue of Stalin that was still in front of the local parliament building until a couple of years ago, it's certainly not the same thing.)

According to Wikipedia, there's a monument to Lenin with a sculpture (looks pretty interesting) in Tblisi. No full on park though. 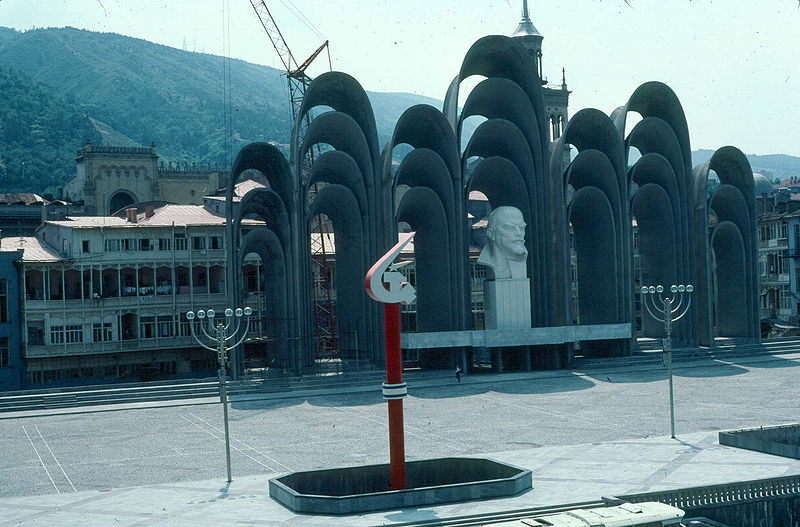 Not the answer you're looking for? Browse other questions tagged georgia-country museums landmarks or ask your own question.

12
Where is the museum of socialist art in Sofia, Bulgaria?