Is there any United States slang I should avoid in the UK or Ireland?

We'll be spending a couple weeks this summer in the UK (Scotland and London), then a week in Ireland. Is there any slang common in the United States that we be best avoided in either country? For example, 'fag' is commonly used in the UK for cigarettes, but it's considered a slur in the US.

Avoid the use of the word "fanny", as it is slang for, ah, a woman's front bits. Be very careful when referring to your fanny pack!

Also, if an attractive member of the opposite sex asks you if you have a "rubber", double-check to make sure there aren't any chalkboards around because you're probably being asked for an eraser.

I heard an "Irish Car Bomb" and "Black and Tan" are types of cocktails/drinks. These are not terms that would be understood in Ireland, nor terms that are particularly nice.

The Irish Car Bomb one is obvious. "Black and Tans" were a group of British merceneries sent over in the Irish War of Independence in 1920s which were not exactly very honourable military people. They are viewed by Irish people the same way African-Americans might view the Klan. Nike and Ben & Jerry's have made this mistake.

Your example of fag is technically correct, but remember that "fag" would also be understood as an offensive slur in the UK & Ireland aswell, mostly depending on context/tone.

I have often heard Americans use the words "poof" and "poofy" to describe what English people would call "puffy". For example: "That pillow is poofy." It should be understood that "poof" and "poofy" in England are slang for homosexual.

Would probably avoid trying to make jokes about "bad teeth" and horrible food as well. Brits in general don't take to kindly to jokes like that. In fact, I'm currently living in the states and some of the clichés the Americans have about us I can't understand where they even came from.

Also, if someone calls you a "yank" they don't mean to be offensive. It's quite common in the UK to refer to the Americans as yanks.

There's not a lot you guys say that offends us in general. Don't make the mistake of calling an Irish, Welsh or Scotsman English or you'll probably be ruined for ignorance.

if you offer someone 'a ride', as in "I'd love to give you a ride" you will be offering something more intimate than a car journey. Use 'do you want a lift' if offering to drive someone to their destination

You may hear fanciful stories about how this gesture originated from the Battle of Agencourt. These stories are not true.

For those with more time thean sense :

look at the lists of false friends from wikipedia: a-l m-z Some could be offensive, others not so, but also beware of things like rhyming slang found mostly in east London.

"Restroom" may be understood, but "bathroom" means exactly what it says (you know, shower & bath) and "prop room" is unknown. What you mean is either "public conveniences" if you are extremely polite, but "toilet" and "loo" are the well known terms you search. 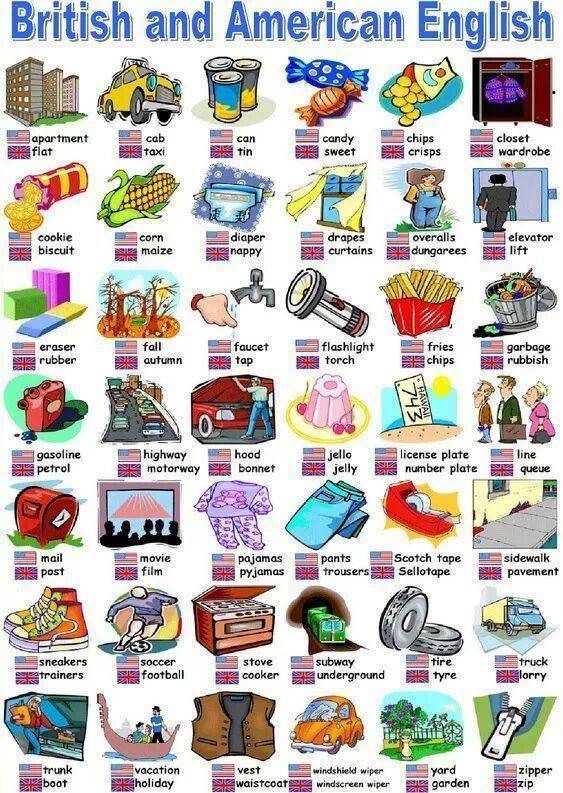 This may help you. copied from here: http://funnychutkule.com/3446/british-vs-american-english-words-differences/

18
Are there any common, lesser-known services offered by airlines to passengers onboard?

12
Are there any good, cheap bus companies to use for traveling around the western United States?
3
Tattoos while Traveling Overseas
2
What visitation limitations can come from a Canadian visiting the US for too long in the year?
5
Are there any museums or sites in Ireland honouring William Rowan Hamilton?
1
London airport commuting
21
Passport requirements on entering Ireland as a citizen
3
Return Flights and UK Standard Visitor Visa (for a minor)
2
Travelling from India to US via Schengen or UK