When this EU passport was issued, I was only half-jokingly told that I might want to get a new one if I ever was going to travel to the US due to the kind of afro hair I'm sporting in the picture -- specifically because it covers my whole forehead down to my eyebrows, which can be seen but are definitely overshadowed. I was told this only when they were giving me the passport, no one said anything when I gave them the actual picture. Haven't had any problem with it at the few European, non-EU borders where I used it.

Some years after the fact, I am planning a trip to the US and just remembered this. Should I really be worried about it being rejected at the US border? The passport still has over a year before the expiration date and I'm currently not living in my country, so it would be a hassle to pay a visit to the embassy to get it renewed, while also having to postpone the ESTA application.

I had a look at this US Government guide on passport pictures and it definitely is worrying -- the picture of a guy with a couple of rastas over his forehead in the 'hair section' is deemed unacceptable. (While I understand these are guidelines for US passports.)

Advice on whether I should renew the passport or not?

EDIT: The picture in question: 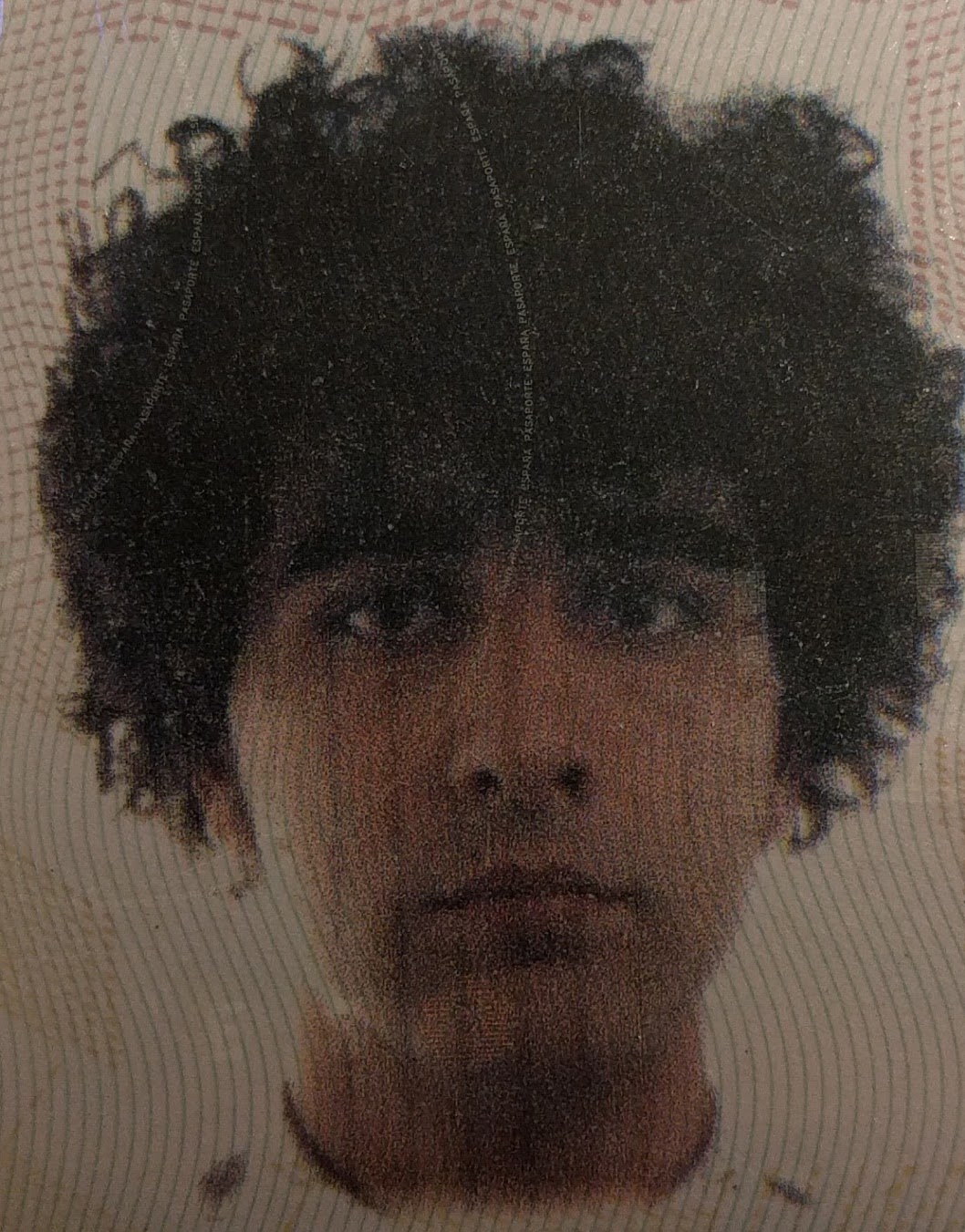 I'm not sure if you need a US visa or not - most EU nationals do not require one for tourism, however for reference I am using the photo guidelines for US visas which don't state that your forehead has to be visible:

If your country has issued your passport photo - and the passport meets all other requirements (biometric/digital, etc.) then you should have no issues at the border.

Of course, this assumes you look like your picture and there is no significant material change in your appearance (see "taken within the last 6 months to reflect your current appearance")

I have used the same photo - which showed me with a large head of hair and some seriously big aviator specs - for applying to the US. Upon arrival, I had a shaved head and no glasses (was wearing contacts).

I was let in without issues; even though - by my own admission - I looked nothing like my passport photo.

Granted, this is a little out of date, but there's an image of George Harrison's first passport widely available on the internet:

In the second photograph, his hair is completely covering his forehead. As you may know, he did visit the US along with the other Beatles, at a time when they all had similar hair styles:

It's pretty clear that standards may have changed somewhat in the last 52 years, but I expect that if your hair covers your forehead naturally, your photograph will not be a problem when you present yourself for immigration inspection.

Not the answer you're looking for? Browse other questions tagged usa passports legal borders or ask your own question.

1
ESTA and passport validity period - potential problems?
1
Two Indian passports in one name
9
Shrine Photography
4
Safety when photographing Washington DC during the wee hours
2
Will there be any delays if I apply for a Canadian passport, using a citizenship certificate that was issued when I was a child?
15
Visa picture with bandage/wound
5
Visiting the USA from the UK on a passport with 3-months expiration
4
Are there known bans on the Machine Readable section of some UK Passports?
26
What behind-the-scenes checks happen when passing through passport control at an airport?